Where to Stream Evil? 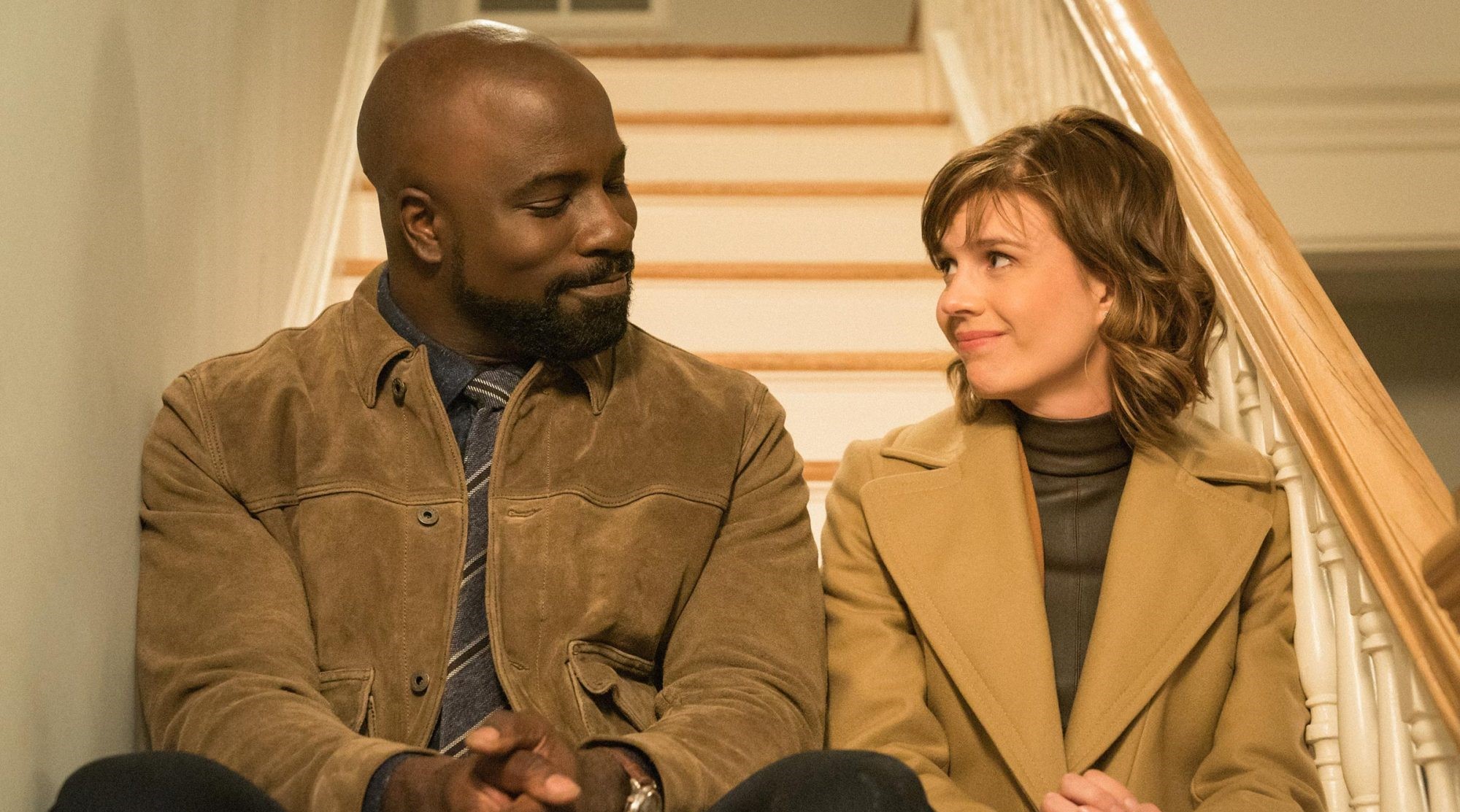 Unlike most supernatural drama shows out there that rarely try to walk the thin line between science and the paranormal, ‘Evil’ is like a breath of fresh air that does not limit itself to typical genre conventions and dares to do something different. It follows an eccentric team of a psychologist, assessor, and a technology contractor who investigate paranormal events. Created by Robert King and Michelle King, the show stars Katja Herbers, Mike Colter, Michael Emerson, Aasif Mandvi, and Kurt Fuller. Fans who love supernatural shows with a difference will definitely enjoy ‘Evil.’ In case you are intrigued by the show, here’s all the information that you need.

What is Evil About?

Dr. Kristen Bouchard, a skeptical forensic psychologist, is hired to investigate and look into the alleged cases of demonic possessions, miracles, and hauntings to figure out if there is a sound scientific explanation for them or if they are supernatural in nature. In her inquiry, she teams up with David Acosta; a journalist turned Catholic priest who now works as an assessor for the church. While Kristen brings in years of experience and her scientific skepticism to the team, David tries to explain events from a religious perspective. The duo, with the assistance of Ben Shakir, a technology contractor, takes challenging cases that push them to their limits and forces the trio to distinguish between the distinguish the ordinary from the supernatural.

Is Evil on Netflix?

Netflix subscribers can rejoice since ‘Evil’ is part of their massive catalog of television shows and movies. But unfortunately, only season 1 can be streamed on the platform as of now. The accessibility of season 2 on the streaming giant in the future is unlikely.

Is Evil on Hulu?

People with a Hulu subscription will have to find other alternatives since the supernatural drama series is not accessible on the platform. They can instead watch ‘NOS4A2’ or ‘Monsterland.’

Is Evil on Amazon Prime?

No, ‘Evil’ is not a part of Amazon Prime’s current offerings. However, you can still head here to rent/purchase your favorite episode/seasons. Prime subscribers with a Paramount+ add-on can also access the series using the above link.

Where to Watch Evil Online?

‘Evil’ is accessible for streaming on Paramount+. People who have a subscription can head here to watch the latest episodes. The supernatural drama show is also available on Video-on-demand websites such Google Play, Microsoft Store, YouTube, iTunes, and Vudu. Fans can stream their favorite show on AppleTV+ as well.

How to Stream Evil for Free?

Platforms such as AppleTV+ and Paramount+ both offer a seven-day free trial for first-time subscribers. So, you can stream the series for free, provided you do in the trial period. However, we encourage our readers to pay for the content they wish to consume online and always avoid illegal means.