Where to Stream Family Karma? 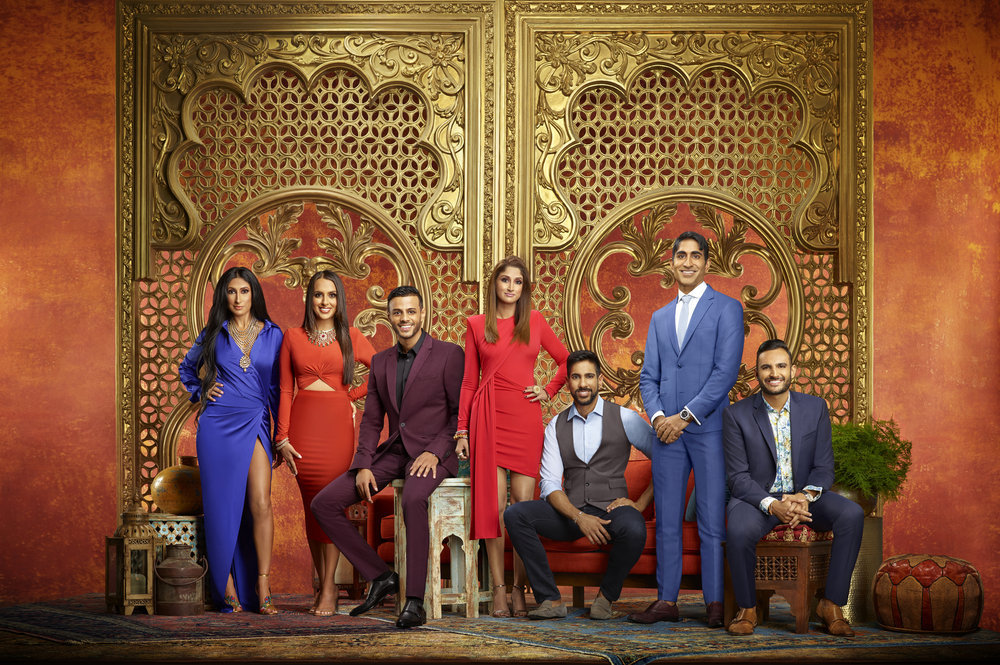 Created by Brian Benni, Amrit Kapai, Vishal Parvani, Bali Chainani, and Shaan Patel, Bravo’s ‘Family Karma’ is a reality television series that centers upon the second-generation Indian American socialites who live in Miami. The pursuit of a better life brought their parents to the United States several decades ago, but did it also lead to their cultural assimilation and the whole-hearted acceptance of the American way of life? We recommend you go through our detailed article to learn more about the show or other streaming information. It has everything that you may be looking for.

What is Family Karma About?

Despite being born in America, second-generation Indian-American friends are raised with values that are a reflection of a country that their parents left behind a long time ago. All of them are born into multilingual families who are a bit hesitant about the American way of life and are desperately trying to preserve their traditions and culture in a foreign country. Although the older generation is vacillating between some aspects, the new generation has no hesitation in embracing what their country of birth has to offer.

The tension between the two conflicting views often unfolds in a bizarre fashion as the different generations try to find a middle ground. However, regardless of the pressure, the seven friends are more than excited to live life their way while still retaining significant aspects of their culture. Will the usually incompatible worldviews finally find a way to co-exist? To find out how the story of these seven friends unfolds, you must watch ‘Family Karma’, and here’s all the streaming information that you are going to need for it.

Is Family Karma on Netflix?

No, ‘Family Karma’ is not available on Netflix, but people with a subscription to the streaming giant can alternatively stream ‘Never Have I Ever’ or ‘The Fabulous Lives Of Bollywood Wives.’

Is Family Karma on Hulu?

You can live stream ‘Family Karma’ on Hulu + Live TV. People with a basic subscription can instead watch ‘Ramy’ or ‘More in Common.’

Is Family Karma on Amazon Prime?

‘Family Karma’ is available on Amazon Prime as video-on-demand. You can head here to purchase an episode or the entire season of the reality television series.

Where to Watch Family Karma Online?

You can catch ‘Family Karma’ on video-on-demand platforms such as FandangoNow, Vudu, Google Play, Microsoft Store, iTunes, and YouTube. The reality television show is also accessible on Spectrum, AppleTV, DirecTV, FuboTV, Xfinity, YouTubeTV, the official website of BravoTV, and NBC.

How to Stream Family Karma for Free?

Platforms like Hulu + Live TV, AppleTV, DirecTV, and FuboTV come with a seven-day free trial while YouTubeTV offers a two-week free trial. So, you can stream the show free of cost on these platforms. However, we encourage our readers to pay for the content they wish to consume online.