Where To Stream Fatman? 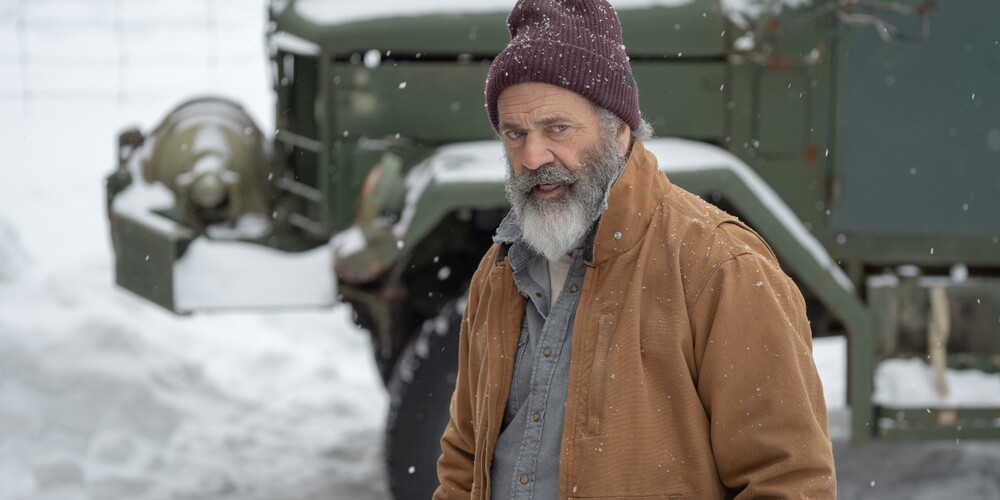 Mel Gibson stars as the titular gruff, time-battered Saint Nick in the movie ‘Fatman’. This dark comedy explores the idea that a real-world Santa would not be a very jolly man because there is so much wrong with the world at present. ‘Fatman’ shows a Santa Claus who is world-weary, cynical, and totally disenchanted with Christmas. The movie is equal parts dark comedy and action thriller. Apart from Mel Gibson in the lead role, the film stars Walton Goggins, Marianne Jean-Baptiste, and Chance Hurstfield as the main cast. Curious to know more about the plot of ‘Fatman’ and where you can stream it? Here is everything that you need to know.

What is Fatman About?

Chris Cringle, or as he’s known by the world, Santa Claus, is forced to work with the US military so that he can keep his failing business afloat. With his naughty list way longer than the nice list, Old Nick has lost his belief in Christmas miracles and has agreed to let his elves build fighter jets for the military. He lives with his wife Ruth, who constantly tries to bring back his Christmas spirit, without much success. When a rich, bratty kid (with alarming criminal tendencies) gets a lump of coal for Christmas present because he has been very naughty, he hires a hitman to kill Santa in revenge. The hitman, known as Skinny Man, is a skilled assassin with a grudge of his own against Santa and will not stop at anything until he has exacted revenge.

Is Fatman on Netflix?

‘Fatman’ is not part of the content roster on Netflix. Interested viewers can try watching ‘Get Santa‘ instead. It’s a story about a father-son duo springing Santa from prison, where he is locked up for trespassing.

Is Fatman on Hulu?

‘Fatman’ is not on Hulu, but people looking for something along similar lines can watch ‘Elf‘ (a human baby raised by Santa as an elf grows up to realize that maybe the North Pole is not the right place for him).

Is Fatman on Amazon Prime?

‘Fatman’ is available to stream on Amazon Prime. It can be purchased or rented as video-on-demand on the popular streaming platform.

Where To Watch Fatman Online?

As of November 24, 2020, ‘Fatman’ is available for rent or purchase on the following VOD platforms, in addition to Amazon Prime – Google Play, iTunes, Vudu, and FandangoNow.

How To Stream Fatman For Free?

At present, ‘Fatman’ is not available on any of the streaming platforms that offer a free trial so it cannot be watched online for free. If you’re looking to watch this film, we would request you to choose from one of the VOD websites listed above and pay for the content you’re consuming.

Read More: Best Movies of Mel Gibson You Must See