Where To Stream Flora and Ulysses? 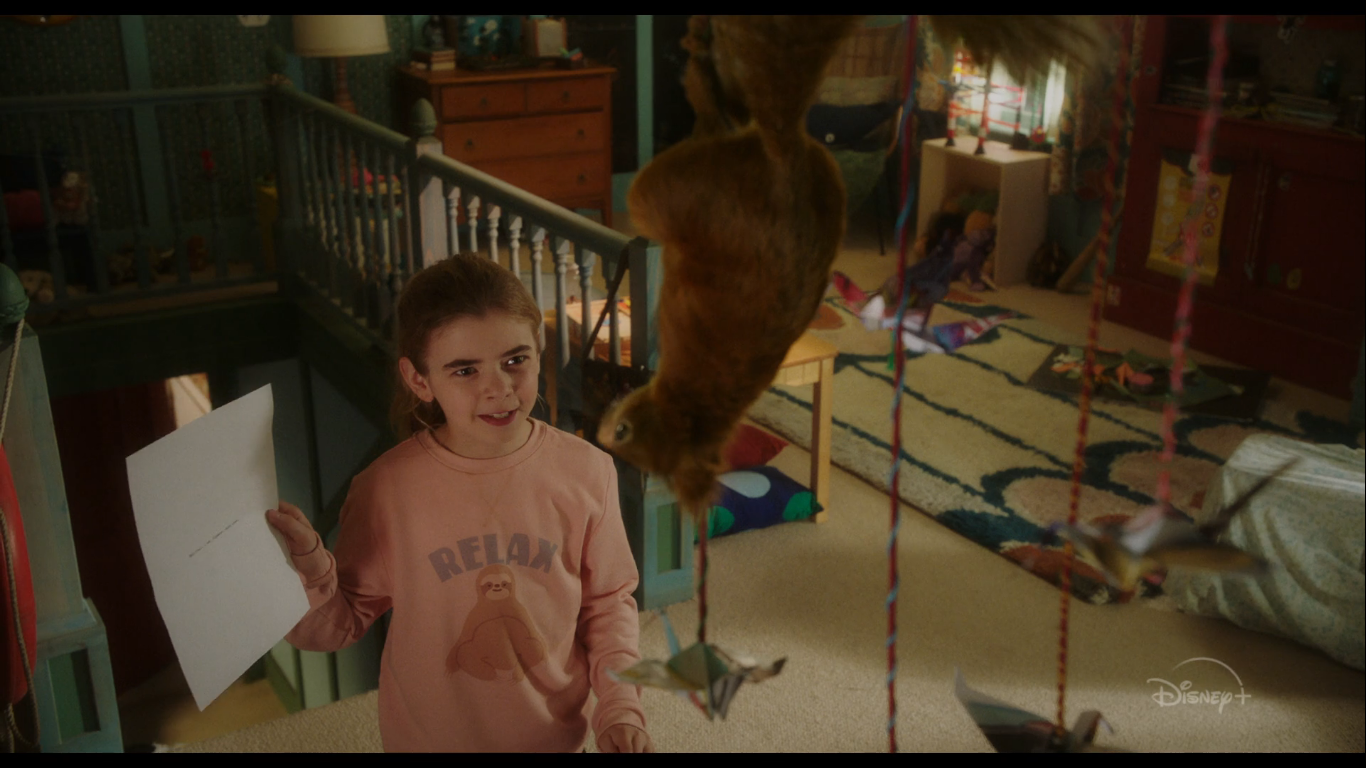 ‘Flora & Ulysses’ is a superhero comedy directed by Lena Khan. The script for the film was developed by Brad Copeland, adapting it from the children’s book of the same name written by Kate DiCamillo. The film is perfect for young viewers and also has a star-studded cast. With Matilda Lawler leading the ensemble as Flora Buckman, we have John Kassir lending his voice for Ulysses’ vocal effects, Alyson Hannigan as Flora’s mother Phyllis Buckman, Ben Schwartz as Flora’s father George Buckman, Anna Deavere Smith as Dr. Meescham, and Danny Pudi as Miller. The film has received mixed to positive reviews from critics. If you are wondering where you can watch this movie, we have you covered.

What is Flora & Ulysses About?

The semi-animated movie is based on a best-selling children’s novel that circles around a lonely girl named Flora. She saves and brings home a squirrel one day only to find out that her new furry buddy has superpowers. Flora, who loves comic books and tales of superheroes, is absolutely thrilled by this discovery. Meanwhile, Ulysses the squirrel has problems of his own which take the shape of an overzealous animal control officer, Miller. As Flora and Ulysses attempt to escape Miller, they run into several obstacles.

They must stick close to one another, and Flora must use her wits to save Ulysses from the clutches of Animal Control. Not only is the film a joyful watch for kids, but it also sways away from the stereotypical thinking that puts kids in the position of matchmaking for their parents. Flora does not take well to her parents’ separation, as seen initially, but the plot does not force her to act on the separation either, providing yet another reason to watch the movie.

Is Flora & Ulysses on Netflix?

‘Flora & Ulysses’ is unfortunately not on Netflix yet. However, there are other children’s movies with an animal character in the center of the plot. Our recommendations are ‘Angry Birds,’ the movie based on the highly popular mobile game, and ‘Kung Fu Panda: Secrets of the Scroll.’

Is Flora & Ulysses on Hulu?

No, ‘Flora & Ulysses’ is not on Hulu yet. Interested audiences can choose an alternative watch from a wide range of children’s movies with a pivotal animal character, for example, ‘How to Train Your Dragon: The Hidden World’ a story about a teenaged boy and his pet dragon, and ‘Bolt,’ a movie about a celebrity dog.

Is Flora & Ulysses on Amazon Prime?

‘Flora & Ulysses’ is not on Amazon Prime as of now. If you want to watch such similar movies with animals in the center of the premise, we recommend ‘Belle and Sebastian,’ a movie about a 6-year-old boy and his stray friend and how they save their village from Nazis. ‘Amanda and the Fox‘ would also make for a great alternative watch.

Where To Stream Flora & Ulysses Online?

As of now, the only place to watch ‘Flora & Ulysses is on Disney+. Apart from this, the movie is not available to rent or buy on any other VOD platform.

How To Stream Flora & Ulysses For Free?