Where To Stream Generation? 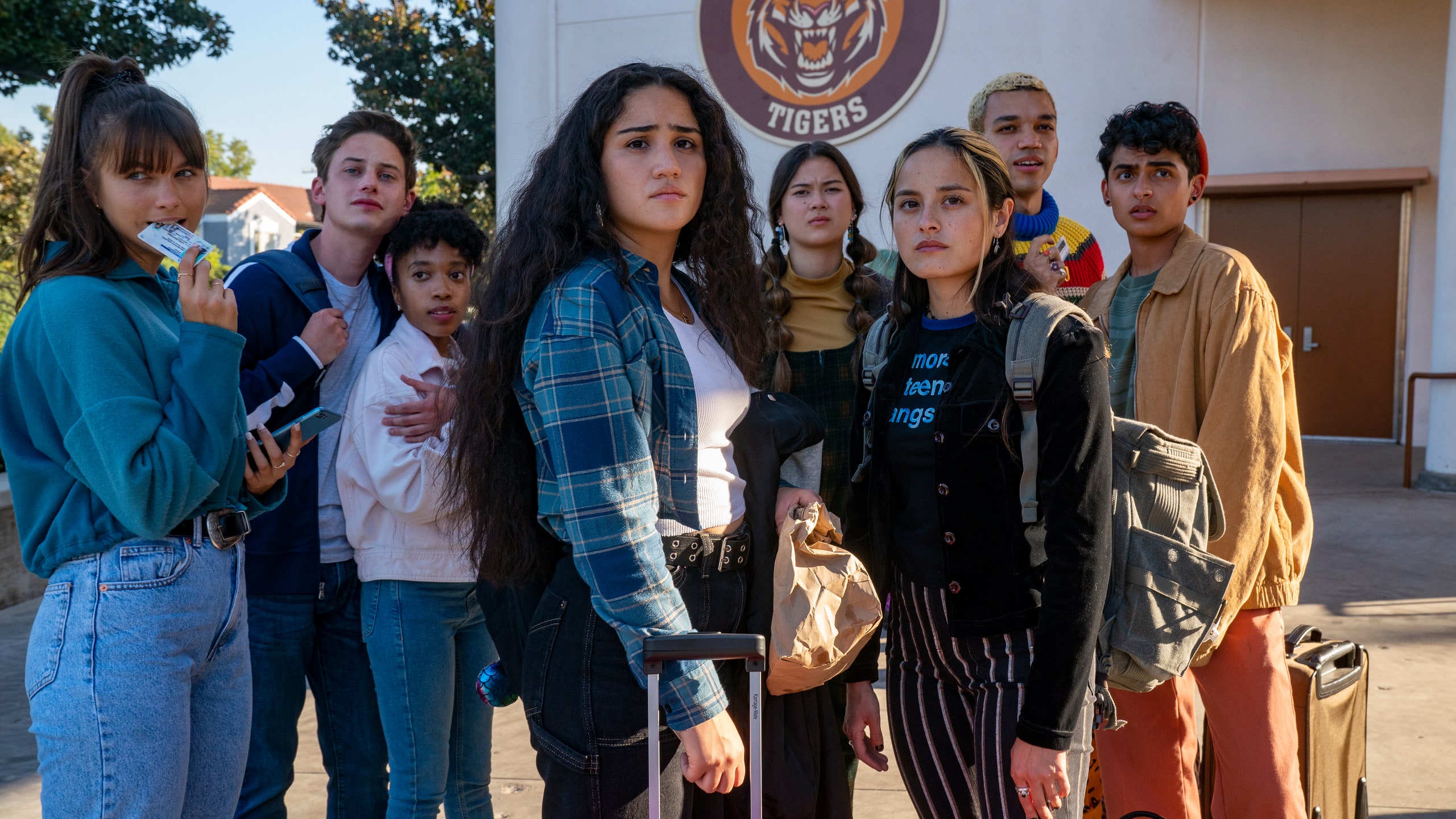 ‘Generation’ is a dramedy series created by Daniel Barnz and Zelda Barnz. The series is set in Orange County and follows a group of teenagers whose desire to explore their modern sexuality is opposed by the community’s high conservative notions about love, family, and life. It features an ensemble cast that includes Justice Smith, Chase Sui Wonders, Chloe East, Haley Sanchez, Lukita Maxwell, Nathan Stewart-Jarrett, Nathanya Alexander, Nava Mau, Uly Schlesinger, and Martha Plimpton. It is a raw and uncensored portrayal of Generation Z, and if you are curious about where to watch this show, here’s where you can stream it.

What is Generation About?

‘Generation’ revolves around a diverse group of teenagers, particularly Chester, a fashionable queer teen who is also the star of the water polo team; Nathan, a bisexual teen, struggling to come out to his parents, and his rebellious, headstrong twin sister Naomi; Naomi’s best friend Arianna, an edgy girl with a dark sense of humor, and Riley, a cheerful and free-spirited girl who is often the group’s voice of reason.

Each of the teenagers has their unique viewpoint on life, which sometimes brings them into conflict with the rest of the group, peers, and the adults in their lives. Through the experiences of this core group of characters, the series explores the trials and tribulations of modern-day teenagers living in a conservative society. The show is a celebration of the youthful exuberance of Generation Z.

Is Generation On Netflix?

‘Generation’ isn’t currently available on Netflix. However, if you enjoy dark comedies about edgy teenagers, we recommend watching ‘Sex Education’ on the platform. It follows a shy and insecure teenager teaming up with a rebellious girl to start a sex-therapy clinic for their peers.

Is Generation On Amazon Prime?

‘Generation’ isn’t streaming on Amazon Prime at the moment, but it might soon become available for users who have added HBO Max to their Prime subscriptions. Meanwhile, you can watch ‘The Fosters,’ a similar show that deals with a family’s modern ideals in a conservative community.

Is Generation On Hulu?

‘Generation’ might become available to Hulu subscribers who have purchased the HBO Max add-on in the near future. Until then, you might want to check out ‘Love, Victor,’ a series about a teenager’s journey of self-discovery through the ups and downs of high school.

Where to Watch Generation Online?

‘Generation’ is an exclusive offering from HBO Max and can only be streamed on the platform.

How to Stream Generation For Free?

Unfortunately, there’s currently no method to watch ‘Generation’ free of cost, and we sincerely advise our readers to pay for the content they consume.