Where to Stream Godfather of Harlem? 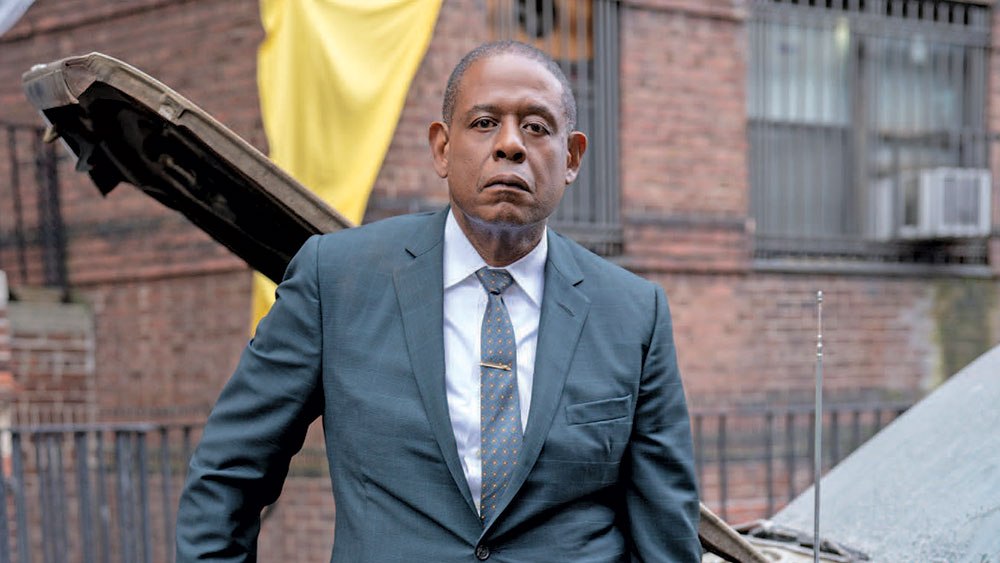 Starring Forest Whitaker, Vincent D’Onofrio, and Ilfenesh Hadera, ‘Godfather of Harlem‘ is a crime drama series that captures the social conflicts and struggle for power in Harlem during the 1960s. It centers upon one of the most violent periods of the neighborhood and lays bare all the catalysts of the ensuing battle. In case you wish to learn more about the show’s premise or where it can be streamed, you have come to the right place. Here’s everything you need to know.

What is Godfather of Harlem About?

Harlem was ruled over by Ellsworth “Bumpy” Johnson, a drug trafficker, until he was sent to jail sometime in the 50s. When he returned after spending a decade in prison, Johnson was shocked to learn that his kingdom of crime has fallen. The Italian mobs took advantage of his incarceration and took over the neighborhood fairly easily in the absence of a strong enemy. Now, with the Genovese crime family in control, Johnson knows that he must take back his neighborhood from them. While Costello tries to maintain the status quo for the mob families, Johnson and Chin begin to put their plans into action.

The ensuing conflicts later spiral out of control as mobs struggle for power and a vicious battle begins. In the meantime, Johnson also comes closer to the political activist Malcolm X, who quickly rises to power around the same time. As Harlem struggles with the mob wars and the resultant social upheaval, ‘Godfather of Harlem’ captures the issues of race, religion while weaving a captivating story of Ellsworth “Bumpy” Johnson’s rise to power. In case the show sounds exciting to you, and you wish to watch it, here’s all the streaming information that you are going to need.

Is Godfather of Harlem on Netflix?

‘Godfather of Harlem’ is not accessible on Netflix as of now. However, people who have a subscription to the streaming giant can alternatively watch ‘El Chapo,’ ‘Narcos,’ or ‘Fear City: New York vs The Mafia.’

Is Godfather of Harlem on Hulu?

People with a Hulu + LiveTV subscription can head here to live stream ‘Godfather of Harlem.’ However, if you have a basic subscription, you can instead watch ‘60 Days In: Narcoland‘ or ‘Dueños del Paraíso.’

Is Godfather of Harlem on Amazon Prime?

‘Godfather of Harlem’ is available on Amazon Prime as video-on-demand. You can either purchase an episode or the entire season here. If you are subscribed to EPIX on Amazon Prime, then you can watch the series here.

Where to Watch Godfather of Harlem Online?

You can watch ‘Godfather of Harlem’ on video-on-demand platforms such as FandangoNOW, Vudu, Google Play, Microsoft Store, iTunes, and YouTube. The crime drama series is also available on live TV streaming platforms such as Xfinity, YouTubeTV, FuboTV, Philo, SlingTV, Spectrum, and DirecTV. One can also watch the show on the official website of EPIX.

How to Stream Godfather of Harlem for Free?

FuboTV, Philo, and Hulu + Live TV all offer a seven-day free trial for its first-time subscribers. Therefore, you can stream ‘Godfather of Harlem’ for free, provided you do so in the free-trial period. However, we encourage our readers to pay for the content they wish to stream online.