Where to Stream Grace and Grit? 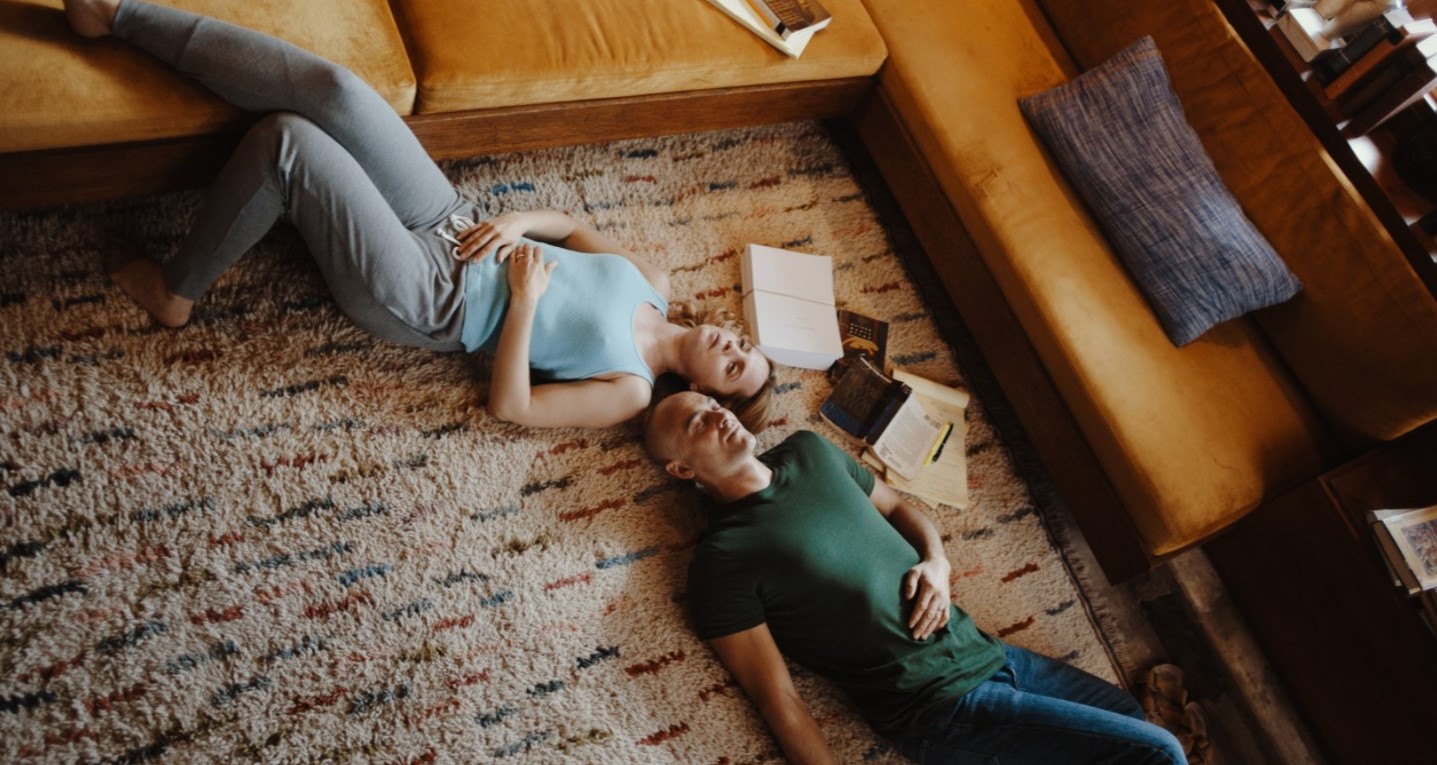 Based on psychologist and philosopher Ken Wilber’s book of the same name, ‘Grace and Grit’ is a romance drama movie that follows the heartbreaking story of a couple’s fight with unexpected circumstances that threatens to put an end to not only their relationship but something worse than that. Featuring stand-out performances by Mena Suvari, Stuart Townsend, and Frances Fisher, the story of love, drama, grit, and loss is a must-watch for fans of romantic movies. Curious to learn more about the film’s plot or where it can be streamed? You have come to the right place. Here’s everything you need to know.

What is Grace and Grit About?

Ken Wilber, a philosopher, and academician was at the peak of his career in the 1980s when he met a young girl named Treya Wilber. Often referred to as the Einstein of consciousness in those days, Ken’s priorities began to change as he fell in love with Treya. The feelings were mutual, and in just four months, the couple realized that they really want to get married. Unfortunately, life is not always fair, and Treya’s breast cancer diagnosis turned their world upside down.

Although the disease slowly begins to affect their life, Treya and Ken courageously fight back, not ready to give up. Apart from minor conflicts, the couple falls even deeper in love and lets go of all material pursuits to give each other all the time they have. The journey is in front of them is full of pain, but they find consolation in the fact that they have each other, irrespective of what happens. The heartbreaking saga of Treya and Ken can move anyone; if you wish to find out how the story unfolds, here’s all the streaming information you will need.

Is Grace and Grit on Netflix?

‘Grace and Grit’ is not part of Netflix’s otherwise impressive catalog of movies and shows. However, we recommend our readers watch ‘Pieces of a Woman’ or ‘All The Bright Places.’

Is Grace and Grit on Hulu?

Hulu subscribers will have to look for other alternatives since ‘Grace and Grit’ is not accessible on the platform as of now. You can alternatively stream ‘(500) Days of Summer’ or ‘Plus One.’

Is Grace and Grit on Amazon Prime?

‘Grace and Grit’ is available on Amazon Prime as video-on-demand. You can head here to rent or purchase the romantic drama film.

Where to Watch Grace and Grit Online?

You can stream ‘Grace and Grit’ on VOD platforms such as Vudu, Google Play, Redbox, Microsoft Store, FandangoNow, and iTunes. The romantic-drama film is also available on Spectrum, DirecTV, and AppleTV.

How to Stream Grace and Grit for Free?

AppleTV and DirecTV both offer a seven-day free trial for first-time subscribers, so you can watch the romantic-comedy film for free on these two platforms. However, we encourage our readers to consume content online only after paying for them.