Where to Stream Hacks? 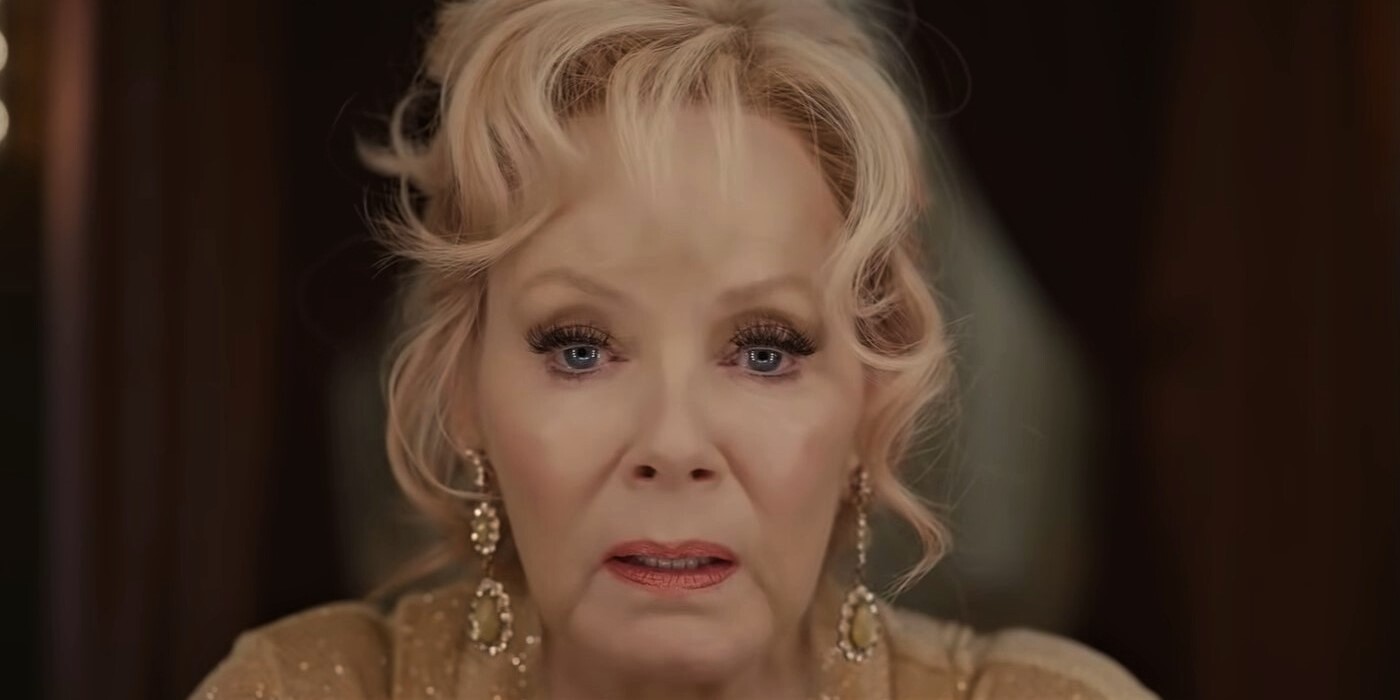 Starring Jean Smart and Hannah Einbinder, HBO’s ‘Hacks’ is a comedy-drama series that centers upon the dark but sometimes comical relationship that forms between a mentor and her mentee. As they spend time together and their relationship develops, both eventually learn more about themselves and realize their true potential. In case the show sounds interesting to you, and you wish to learn more about its premise or where it can be streamed, you have come to the right place. Here’s everything you need to know.

What is Hacks About?

Deborah Vance, a legendary comedian, finds herself struggling with the paradigm shift in the entertainment industry that poses a threat to her long and illustrious career. Her downfall began with her missing a life-changing opportunity at a late-night show, after which she grew disillusioned with her art. Her performances were less about innovative scripts or jokes and more about just showing up and giving her audience the same time-tested shaggy-dog stories that helped her become famous. Deborah’s life takes a surprising turn when she meets Ava, a young outcast who lost her opportunity in Hollywood for cracking a tasteless joke.

Despite the difference in their age, both Deborah and Ava understand the pain of losing a career-defining chance. While the former ended up defining herself by the bitterness and indignation that emanated from not getting to be a part of a late-night show, the latter still has time to not go down the same road as her new mentor. As the story unfolds, we get to see Ava making several interesting choices and the influence they have over Deborah. Will they be able to rise above their setbacks? In order to find out, you must watch the comedy series. Here’s how you can do that!

Is Hacks on Netflix?

Netflix subscribers will have to look for other alternatives as ‘Hacks’ is currently not available on the platform. However, people looking for similar shows can instead watch ‘The Politician’ or ‘Hollywood.’

Is Hacks on Hulu?

‘Hacks’ is not accessible on Hulu as of now. Nevertheless, subscribers of the streaming platform can alternatively stream ‘Baskets,’ ‘Shrill,’ or ‘PEN15.’

Is Hacks on Amazon Prime?

‘Hacks’ is not a part of Amazon Prime’s otherwise impressive catalog of television shows and movies. But we recommend our readers watch ‘The Marvelous Mrs. Maisel’ or ‘Good Omens.’

Where to Watch Hacks Online?

Since ‘Hacks’ is an HBO Max original series, it is currently accessible only on its official platform as of now. If you have a subscription, you can watch the dark comedy series here.

How to Stream Hacks for Free?

HBO Max does not offer a free trial anymore. Therefore, it is not possible to stream the show for free as of now. However, we do encourage our readers to pay for the content they wish to consume online.

Read More: Is Hacks Based On A True Story?