Where to Stream Hige wo Soru? 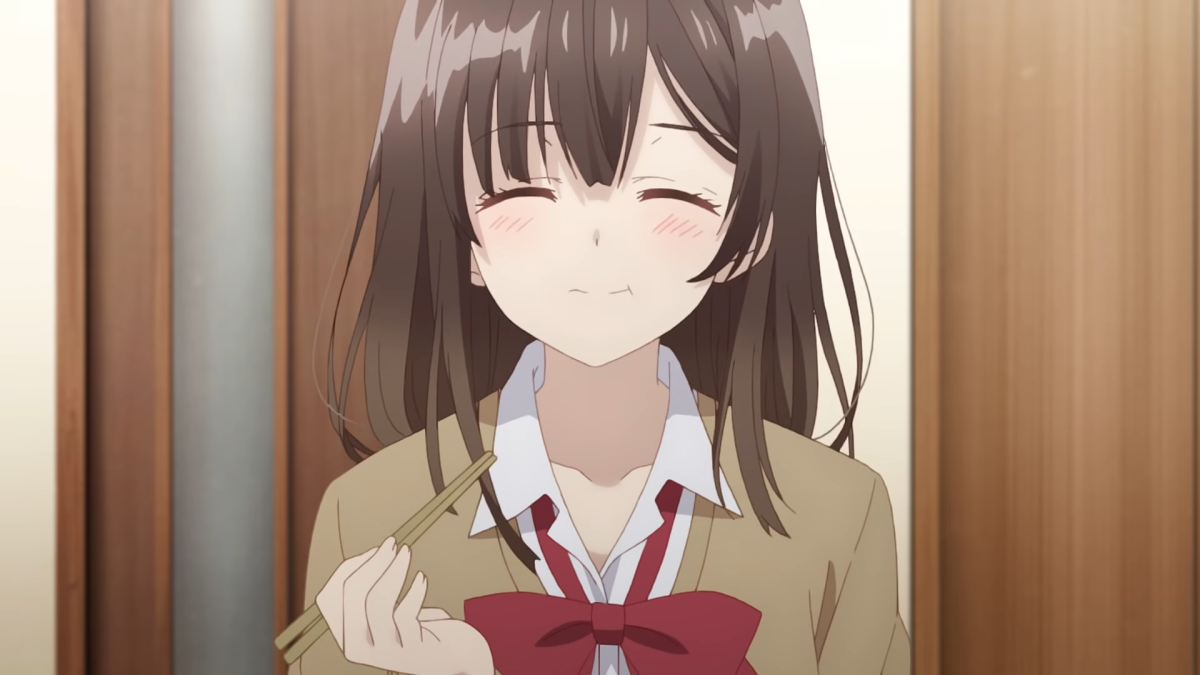 ‘Hige wo Soru. Soshite Joshikousei wo Hirou.’ or ‘Higehiro: After Being Rejected, I Shaved and Took in a High School Runaway’ is a romantic comedy anime that follows a downhearted young man who is rejected by the girl he loves. Heartbroken, Yoshida gets drunk and walks back home, unaware that his short saunter will change his life forever. Directed by Manabu Kamikita, the series about love, loss, and rejection is something that may interest a lot of people. If you are one of those and wish to know more about its plot or where it can be streamed, then you have come to the right place. We have got you covered.

What is Hige wo Soru About?

Yoshida, an ordinary adult man, falls head over heels in love with his colleague, Airi Gotou. It takes him five long years before he can finally ask her out on a date. Unfortunately, regardless of the rendezvous, Yoshida’s enthusiastic advances are turned down. Dejected by the rejection, he ends up meeting a high school girl while going back home. Despite the girl’s repeated attempts at seduction, Yoshida remains unmoved. However, irrespective of her actions, Yoshida invites her home as her condition saddens him.

He later gets to know that the girl’s name is Sayu Ogiwara, and for the last six months, she has been living in different people’s homes by offering sexual favors. Uninterested in anything that she usually does for others, Yoshida decides to let her live in his house on the condition that she does all the chores. It marks the beginning of a comical and romantic journey for the mismatched duo as they search for love and meaning in their lives.

Is Hige wo Soru on Netflix?

‘Hige wo Soru’ is currently unavailable on Netflix. However, subscribers who are looking to have a few laughs can watch the slice-of-life comedy series ‘The Way of the Househusband.’

Is Hige wo Soru on Hulu?

Unfortunately, Hulu subscribers will have to look for other alternatives to watch the series as it is not part of its current offerings. Alternatively, they can stream ‘Your Lie in April,’ which follows a Kousei Arima, a phenomenal pianist who struggles to find his rhythm after the untimely death of her mother.

Is Hige wo Soru on Amazon Prime?

Sadly, Amazon Prime does subscribers will have to check other platforms to stream ‘Hige wo Soru.’ But if you are looking to watch a romantic-comedy anime series, then ‘Toradora!’ may be the right show for you.

Where to Watch Hige wo Soru Online?

‘Hige wo Soru’ was licensed by Crunchyroll for release outside Southeast Asia. Subscribers can stream the series here. People in South and Southeast Asia can watch the show on Muse Asia’s official YouTube channel, which has licensed the series in that region.

How to Stream Hige wo Soru for Free?

Anyone can watch the romantic-comedy series for free on Muse Asia’s official YouTube channel. Alternatively, one can also get Crunchyroll’s 14-day free trial. But the offer is valid for only first-time subscribers. We do encourage our readers to stream entertainment content only after paying for it.