Where to Stream ‘Klaus’? 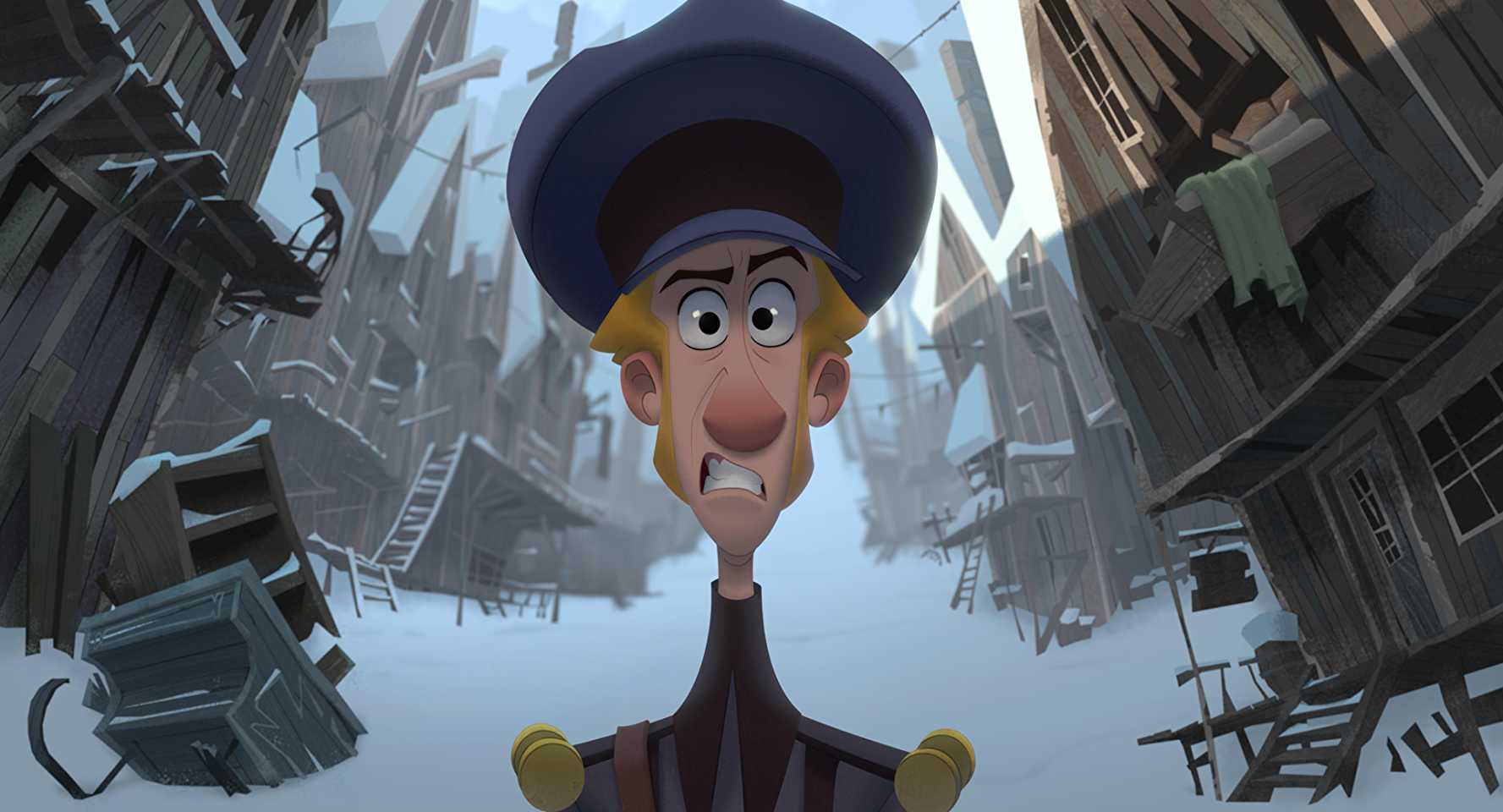 Netflix is the most popular streaming platform in the world, and it has been able to achieve this status because of its relentless effort to come out with all sorts of original content for its international base of subscribers. Moreover, the streaming platform has always shown an eagerness to produce content in vernacular languages in order to make their films and TV shows more appealing and relatable to people across the globe.

The English-language animated film from Spain, ‘Klaus‘, is one of the many original Christmas movies Netflix has produced over the years. You must be eager to know where you can stream this film, and we are here to tell you just that. But before you do so, let us walk you through what the film is actually about:

What is Klaus About?

The story of Klaus centers around a young man called Jesper who comes to the island town of Smeerensburg as its new postman. Here he sees that the locals have an immense dislike for each other and as a result they hardly exchange letters. Jasper one day comes across a carpenter called Klaus living at the edge of the town who constantly makes wooden toys for kids. His association with this mysterious man and a friendship he develops with a local teacher called Alva helps Jesper bring back the festive spirit to this island where the children are showered with gifts every Christmas by Klaus himself.

Is Klaus On Netflix?

Netflix subscribers have a reason to rejoice since ‘Klaus’ is a Netflix original film and thus is readily available on the platform.

Is Klaus On Disney+?

Disney+ only hosts content from Disney’s own production house and the companies that they own like Pixar and Lucasfilm. Since ‘Klaus’ is a Netflix original, you will not be able to stream it on Disney+. Meanwhile, do check out other Christmas films like ‘The Nightmare Before Christmas‘, ‘The Santa Clause‘ on the platform.

Is Klaus On Hulu?

Hulu is one of the best streaming platforms around, with an impressive array of films and TV shows to suit the taste of its ever-growing user-base. Although you will not be able to stream ‘Klaus’ on Hulu, you can check out other Christmas movies on the platform like ‘The Polar Express‘, and ‘Albert‘.

Is Klaus On Amazon Prime?

Besides Netflix, if there is one streaming platform which has a strong international base of subscribers, it is undoubtedly Amazon Prime. ‘Klaus’ is not available on Amazon Prime, but the platform does boast of some stunning Christmas films like ‘The Snowman‘ and ‘It’s A Wonderful Life‘.

Where Can I Stream Klaus Online?

There is no other way at the moment to watch ‘Klaus’ online without a Netflix subscription.

Is Klaus Out On DVD And BluRay?

Since ‘Klaus’ is a Netflix original film, it is not available in the DVD and BluRay formats.

Where Can I Stream Klaus Online For Free?

There is only one way in which we can watch ‘Klaus’ online without paying for the same, and that is by using the 30-days free trial period offered by Netflix.