Where to Stream Love, Victor? 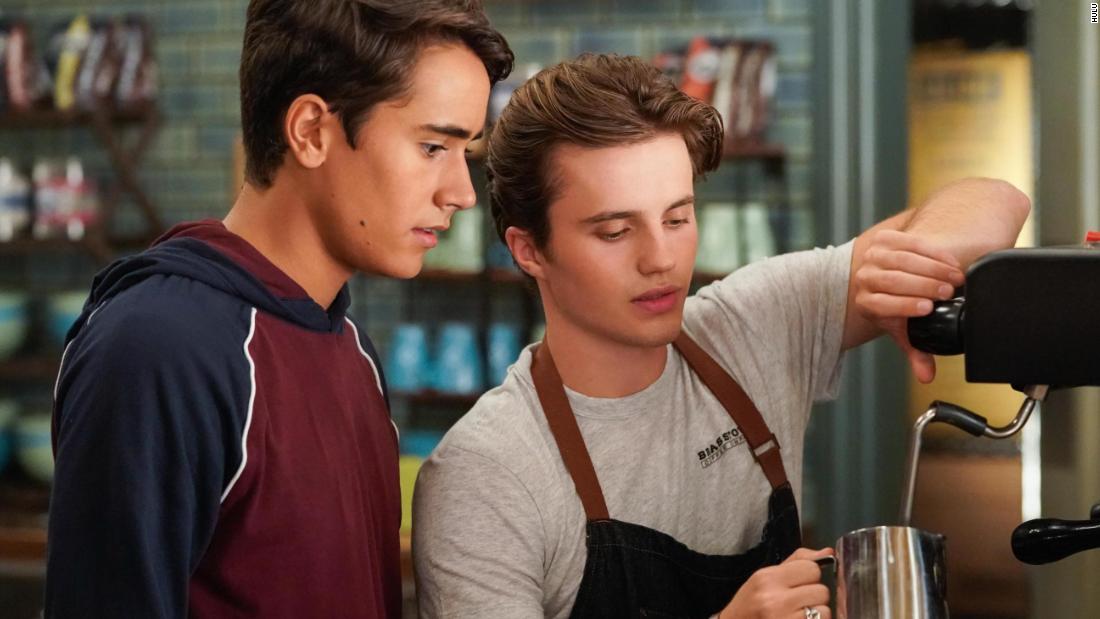 Starring Michael Cimino, Bebe Wood, Mason Gooding, and George Sear, ‘Love, Victor’ is a teen comedy-drama series that revolves around a young teenager’s struggle with his sexual identity and the fear of unacceptance if he ever comes out. Curious to learn more about the show’s plot or where it can be streamed? You have come to the right place; here’s everything you need to know.

What is Love, Victor About?

Victor is a new student at Creekwood High School who is trying to fit in with everyone. At his home, all is not well. The marriage of Victor’s parents is going through a rough patch, and the ever-growing tension has only made matters worse for him. As if cracks in his parent’s marriage are not problematic enough, they also have a strictly conservative outlook which makes Victor’s new realization even tougher to embrace.

After mentally and emotionally wrestling with his sexual identity, he has come to understand that he is gay, something at odds with his parent’s and grandparents’ Catholic views. Unfortunately, Victor’s early experiences at his high school have not made things any easier for the young boy. After the nerve-wracking interactions with the students, he not only chooses to keep his sexual identity a secret but begins dating Mia, a popular girl, just to fit in. In all this chaos, Victor finds some peace by sharing and often complaining about his experiences to Simon (the protagonist of Love, Simon).

As he navigates through the challenges posed by his sexual identity, the fear of non-acceptance at his home, and the crushing problems in his parent’s marriage, Victor is constantly reminded by his pen pal to embrace who he is and let go of his fears. But will Victor ever find the courage? If the riveting coming-out story of a teenager sounds intriguing, then here’s all the streaming information that you will need in case you plan to watch it.

Is Love, Victor on Netflix?

No, ‘Love, Victor’ is not part of Netflix’s otherwise impressive catalog of shows and movies. However, we do have a few recommendations for our readers who have a subscription to the streaming giant. You can alternatively stream ‘The Half Of It,’ ‘Alex Strangelove,’ or ‘The Feels.’

Is Love, Victor on Hulu?

Hulu subscribers can rejoice as ‘Love, Victor’ is currently available on the platforms. If you have a basic subscription, then you can stream the show here.

Is Love, Victor on Amazon Prime?

Amazon Prime subscribers will have to look for other alternatives as ‘Love, Victor’ is not expected to arrive on the platform in the future. Viewers looking for something similar can instead watch ‘Daddy,’ ‘Naked As We Came,’ or ‘Bwoy.’

Where to Watch Love, Victor Online?

You can stream ‘Love, Victor’ on AppleTV and DirecTV as well. It is not accessible on any other VOD platforms as of now.

How to Stream Love, Victor for Free?

Hulu comes with a thirty-day free trial, while AppleTV and DirecTV offer a seven-day free trial for first-time subscribers. So, people who have never subscribed to the platform in the past can stream the teen comedy-drama series free of cost. However, we encourage our readers to pay for the content they wish to consume online.