Where to Stream Megan is Missing? 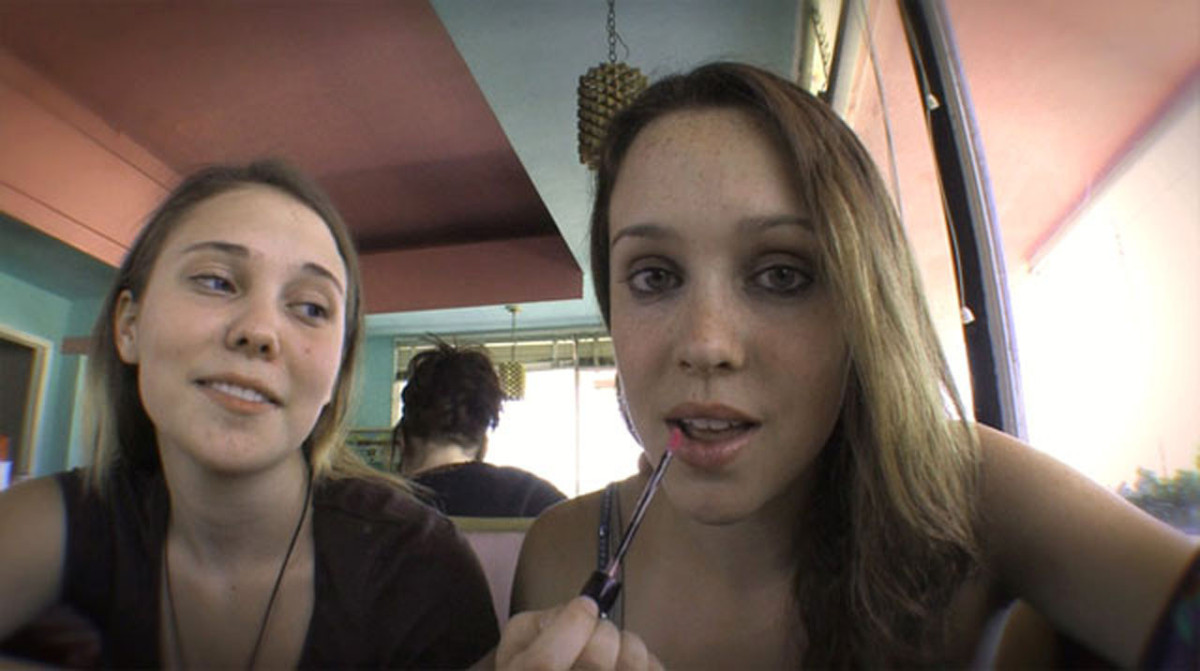 Many, in recent times, feel as though ‘Megan is Missing’ is one of the scariest horror movies out there. Shot in a found-footage format, the story revolves around two teenage girls who are eventually abducted by an online predator. With realistic performances by Amber Perkins and Rachel Quinn, it is one film that will catch your attention simply because of its story. In this article, we discuss where you can stream it.

What is Megan is Missing About?

Megan Stewart is a 14-year-old honors student who loves to party. But there’s more to her than meets the eye. Owing to a tragic and unfortunate incident in the past over which she had no control, she now has a tumultuous relationship with her mother. On the other hand, Megan’s best friend, Amy Herman, is the complete opposite. She is soft-spoken, quiet, and mild-mannered. While Megan is extremely popular, Amy is the person people pick on. Yet, there is no denying that the two are close.

One day, Megan meets a 17-year-old skater online named Josh, and both of them really hit it off. So eventually, they decide to meet up behind the local diner. But when the resident party girl goes missing after this rendezvous, Amy decides to investigate the matter in her own way. She can’t shake off the feeling that Josh is somehow responsible for Megan’s disappearance. In the process, the best friend also puts her own life on the line.

Is Megan is Missing on Netflix?

No, ‘Megan is Missing’ is not currently streaming on Netflix. However, while you’re there, you can check out ‘Cam,’ which also discusses the many perils of the internet.

Is Megan is Missing on Hulu?

Unfortunately, ‘Megan is Missing’ is not on Hulu as of now. But if you’re in the mood for a similar horror flick, then we suggest watching ‘Mom and Dad’ or ‘The Lodge.’

Is Megan is Missing on Amazon Prime?

Currently, ‘Megan is Missing’ is not a part of Amazon Prime’s lineup. However, you can rent the movie from Amazon for $1.99. Apart from this, there are other similar options that include ‘The Lie’ and ‘Black Box.’

Where to Watch Megan is Missing Online?

You can stream ‘Megan is Missing’ on the following platforms— Google Play and Microsoft.

How to Stream Megan is Missing For Free?

Since ‘Megan is Missing’ is not present on any of the streaming platforms right now, it is impossible to stream the movie for free. You do, however, have some really great options to rent it at a low cost. Plus, we always encourage our readers to pay for the art they consume.