Where To Stream Minamata? 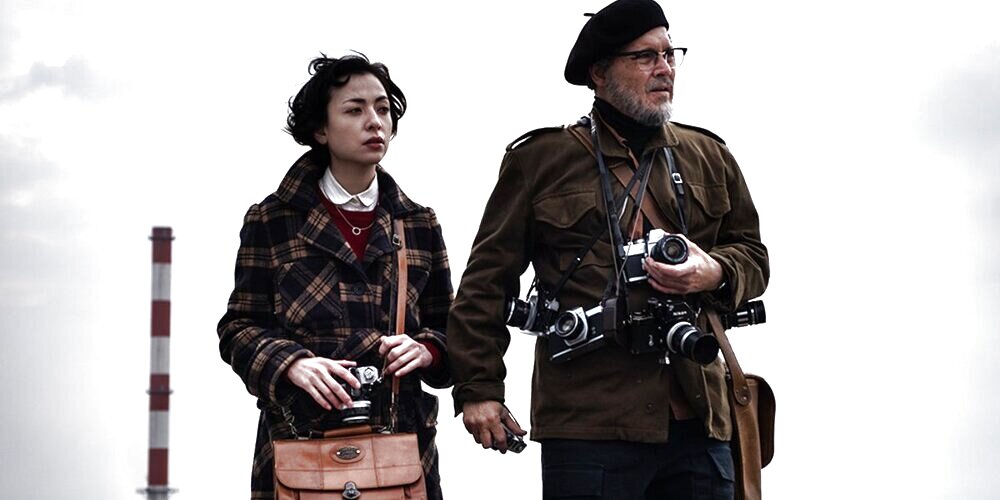 In ‘Minamata,’ Johnny Depp plays a photographer who sets out to change lives through the lens of his camera, oceans away from his home. Directed by Andrew Levitas and based on the book of the same name by Aileen Mioko Smith and Eugene Smith, the film is inspired by true events. It’s a haunting portrayal of a devastating disease and the effects it had on the human psyche. Alongside Depp, the film stars Bill Nighy, Minami Hinase, Hiroyuki Sanada, and Tadanobu Asano. Curious to know more about the plot of ‘Minamata’ and where you can stream it? Here’s all you need to know.

What is Minamata About?

In the early 70s, celebrated war photographer W. Eugene Smith travels back to Japan in order to document the soul-crushing impact of mercury poisoning in the coastal communities of  Kumamoto Prefecture. Despite being viciously attacked, Smith continues his work, which eventually draws the world’s attention to the Minamata Disease and its disastrous effects.

Is Minamata on Netflix?

‘Minamata’ is not available to stream on Netflix. However, fans of true story dramas can alternatively watch similar films such as ‘The Dig‘ (just before World War II breaks, a woman hires a self-taught archaeologist to dig up the strange formations on her land) and ‘Penguin Bloom‘ (an injured mom finds inspiration and a kindred spirit in the injured bird her kids rescue).

Is Minamata on Hulu?

‘Minamata’ is presently not available on Hulu. Still, fans of real-life-inspired movies can watch similar films such as ‘Triumph of the Spirit‘ (a boxing champ strives to survive a Nazi concentration camp), ‘Mary Shelley‘ (the story of the birth of ‘Frankenstein’), and ‘The 12th Man‘ (Nazis hunt for a single saboteur).

Is Minamata on Amazon Prime?

‘Minamata’ is not streaming on Amazon Prime as of now. If you’d like to watch something similar, then check out ‘One Night in Miami‘ (a fictional story about black icons Muhammad Ali, Malcolm X, Sam Cooke, and Jim Brown discussing the civil rights movement) and ‘Beautiful Boy‘ (a family’s heartbreaking struggle to cope with addiction).

Where To Watch Minamata Online?

As of now, ‘Minamata’ is only being released in limited theatres and not digitally. We will update this space as and when the movie is released on VOD platforms.

How To Stream Minamata For Free?

Currently, there’s no way to watch ‘Minamata’ for free because it’s not streaming on any of the online platforms that offer a free trial. If you want to watch the movie now, your best bet is movie theatres.