Where To Stream Minari Online? 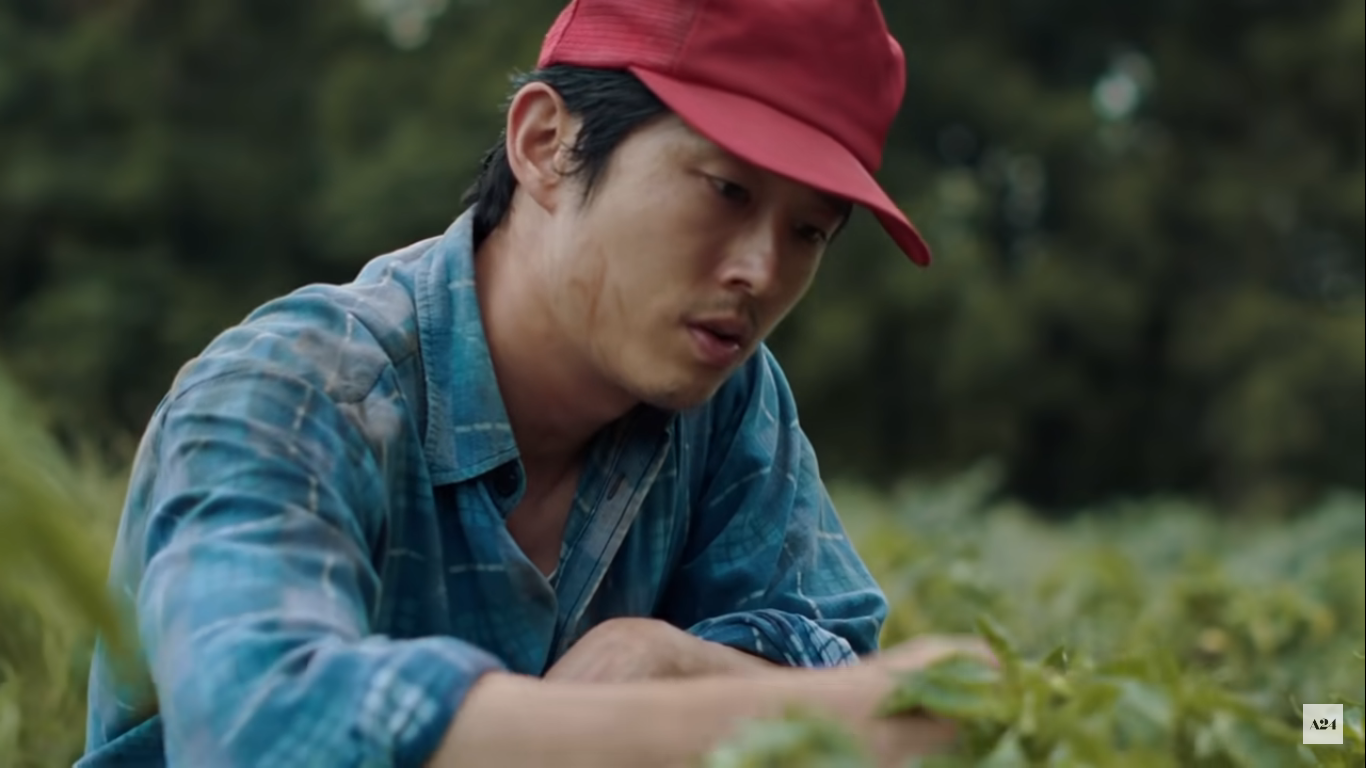 ‘Minari’ is an American-Korean drama film directed by Lee Isaac Chung. The film is a partial depiction of Chung’s childhood and his years of growing up amidst an immigrant family from South Korea. The main cast of the film comprises the pivotal Yi family. Steven Yeun plays the role of the husband and father of the family, Jacob Yi, Han Ye-ri is the mother and wife Monica, Alan Kim is Jacob and Monica’s son, David and Youn Yuh-Jung plays the role of the grandmother who comes to help the family, Soon-Ja. The film has received several positive and rave reviews from critics and audiences alike. If you are curious to find out where you can watch the movie, we have the answers for you.

The Yi family, headed by the father, Jacob, and the mother, Monica, has been living in the States since the 1980s. They lived in California for some time, working as chicken sexers. The movie follows the family as they move from California to a small town in Arkansas with aspirations of starting a new 50-acre farm. The couple has two children, six-year-old son David and their daughter, Anne.

The aftermath of the shift is not as positive as the family had hoped. With tensions growing between the Yi couple and rising differences between Monica and Jacob’s goals and ambitions, Jacob’s mother, Soon-Ja, comes along to help the couple, especially with the kids. As the film progresses, we see David and Soon-Ja develop an adorable relationship, and the family goes through some serious struggles and hurdles. All in all, ‘Minari’ is a not-so-typical family drama that has been deemed to be one of the most beautiful portrayals of such plots.

Is Minari On Netflix?

No, ‘Minari’ is not yet part of the vast range of content Netflix offers. However, there are other drama films centering around similar themes of family struggles. We recommend ‘Marriage Story’ (an acclaimed movie about a marriage that falls apart but the family that stays together) and ‘Seventeen’ (a movie about a young man shouldering the responsibility of his ill grandmother and his heartbroken brother).

Is Minari On Hulu?

‘Minari’ is not available to stream on Hulu as of now. However, if you are interested in watching similar films with an immigrant family and their struggles in the center of the plot, we suggest ‘The Namesake’ (an American-born son of an Indian immigrant couple comes to terms with his native culture). You can also opt for ‘This Must Be the Place’ (a son of an ex-Goth rock star follows up on his father’s quest).

Is Minari On Amazon Prime?

While ‘Minari’ is not part of the free content that you get with a Prime subscription, you can rent the movie as VOD on Amazon Prime.

Where To Watch Minari Online?

The production studio of ‘Minari’ has created the option of a virtual screening where you can watch the movie by purchasing tickets on the website. ‘Minari’ has also been made available to rent on some VOD platforms such as Vudu, Redbox, DirecTV, and FandangoNOW. It is also available to buy on Apple TV and Google Play.

How To Stream Minari For Free?

‘Minari’ has not yet been made available for free streaming on any online platform.