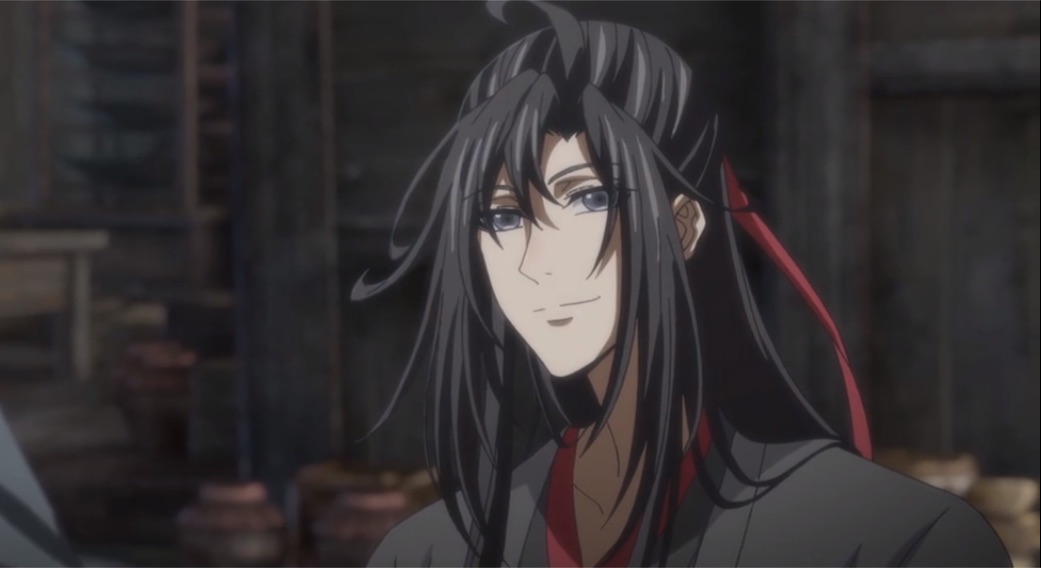 In a world where achieving the state of immortality is considered noble and pursued religiously by people known as cultivators, a man decides to take the unconventional route and ends up creating the forbidden demonic path or Mo Dao. What follows is an era of death and destruction until his reign ends abruptly. Based on the novel written by Mo Xiang Tong Xiu, ‘Mo Dao Zu ShI’ is an action-adventure donghua series that combines fantastical ideas with supernatural elements to tell a captivating tale of a man’s rise, fall, and redemption. In case such stories intrigue you, then you must watch the donghua. Here’s how you can do that.

What is Mo Dao Zu Shi About?

In a fictional Xianxia world, humans strive to achieve the state of immortality known as Xian. It requires discipline and dedication beyond the scope of ordinary people, and the cultivators show remarkable resistance to temptations in order to achieve it. However, Xian is not the only way to gain powers, but there is also one forbidden demonic path that can grant dark energy. So, when Wei Wuxian ventures beyond traditional cultivation and creates Mo Dao, his ascension into the world comes with chaos and destruction.

However, his reign of terror does not last long, and he is eventually killed by one of his allies. Several years following that day, he is again reincarnated and meets his former classmate Lan Wangji. The duo sets out on a journey to unravel the mysteries and the puzzling conundrums of the world, unbeknownst to the fact that the path they have chosen will lead them to Wei Wuxian’s murder thirteen years ago.

Netflix’s subscribers will have to find other alternatives since ‘Mo Dao Zu Shi’ is not accessible on the platform as of now. However, people with a subscription to the streaming giant can watch ‘Devilman Crybaby’ or ‘Dorohedoro.’

Hulu has an amazing catalog of animated shows from all parts of the world, but ‘Mo Dao Zu Shi’ is currently not available, so subscribers will have to check other platforms. They can also stream ‘Mushi-shi’ or ‘Samurai Champloo.’

‘Mo Dao Zu Shi’ is not accessible on Amazon Prime and is unlikely to arrive on the platform even in the future. But Prime subscribers can instead watch ‘Dororo’ or ‘Vinland Saga.’

No, ‘Mo Dao Zu Shi’ is not a part of Ctrunchyroll’s current offerings. However, we recommend our readers alternatively stream ‘Akame ga Kill!’ or ‘Conception.’

In China, ‘Mo Dao Zu Shi’ is available for streaming on Tencent’s official website, on which it has already garnered billions of viewers since its release. The action-adventure donghua is accessible for international viewers on Tencent’s overseas streaming platform – WeTV, where the third and final season of the show is available under the title of ‘The Founder of Diabolism.’ You can also head to Tencent’s official YouTube channel to watch several episodes of the show.

How to Stream Mo Dao Zu Shi for Free?

All the episodes available on YouTube can be streamed for free. However, we recommend our readers always avoid illegal methods and watch their favorite shows and movies online only after paying for them.