Where to Stream Mountain Men? 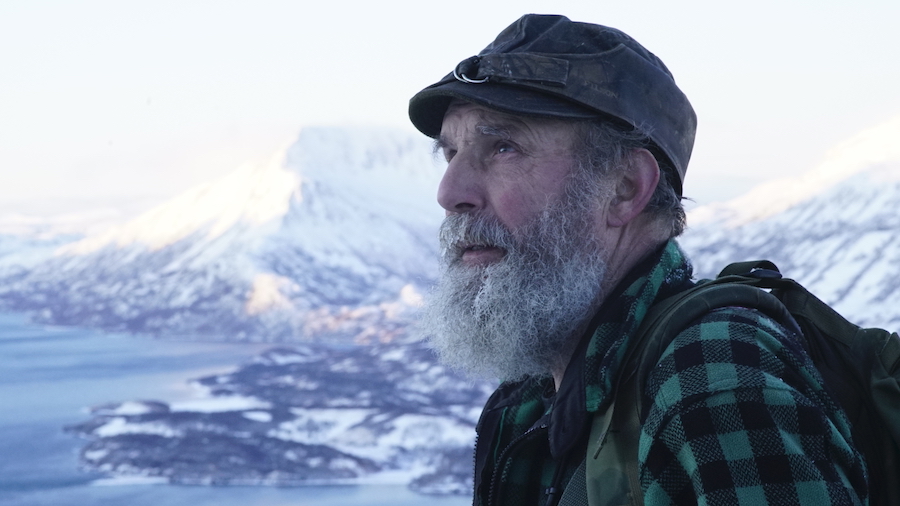 Narrated by D. B. Sweeney, ‘Mountain Men’ is a reality television series that explores the limits of human resilience and courage by focusing on men who have renounced all modern technological advancements to live a simple life. But how far do they go to ensure that their life is unadulterated by the contemporary age? Curious to discover more about the show or where it can be streamed? Allow us to help you learn everything you need to know.

What is Mountain Men About?

At a time when the world is increasingly getting more connected with people happily embracing the comforts of the modern age, there are still some who renounce the easy life and prefer to stay off the grid. Such men are few in the contemporary era, but they offer sufficient proof that even the roughest places on the planet can be made livable if people are determined enough. The series introduces viewers to men like Marty Meierotto, Tom Oar, and Eustace Conway, who have spent their entire lives living off the land.

They survive in hostile places like the northern parts of Alaska where temperature can drop 60 degrees below zero, Yaak River in Montana, where the rough winters can last up to seven months every year, and the Blue Ridge Mountains of North Carolina that can test the patience of even the bravest men. Despite living in the unforgiving terrain, all these men valiantly face hungry apex predators, the ravaging weather, lack of basic amenities, mudslides, and much more. In case the show sounds interesting to you, and you wish to watch it, here’s all the streaming information that you are going to need.

Is Mountain Men on Netflix?

No, ‘Mountain Men’ is not part of Netflix’s otherwise impressive catalog of shows. However, people who wish to watch something similar can alternatively stream ‘Win the Wilderness.’

Is Mountain Men on Hulu?

Hulu subscribers can rejoice as ‘Mountain Men’ is available on the platform. You can watch seasons 4, 5, 6 here. To stream other seasons, you have to check other platforms.

Is Mountain Men on Amazon Prime?

‘Mountain Men’ is accessible on Amazon Prime as video-on-demand. You can purchase the show here.

Where to Watch Mountain Men Online?

How to Stream Mountain Men for Free?

Platforms such as FuboTV, Discovery+, Philo, AppleTV offer a seven-day free trial, while Hulu comes with a thirty-day free trial for first-time subscribers. You can also watch the show on PlutoTV, which offers free streaming with ads. However, we encourage our readers to stream their favorite shows and movies online only after paying for them.