Where to Stream Mr Inbetween? 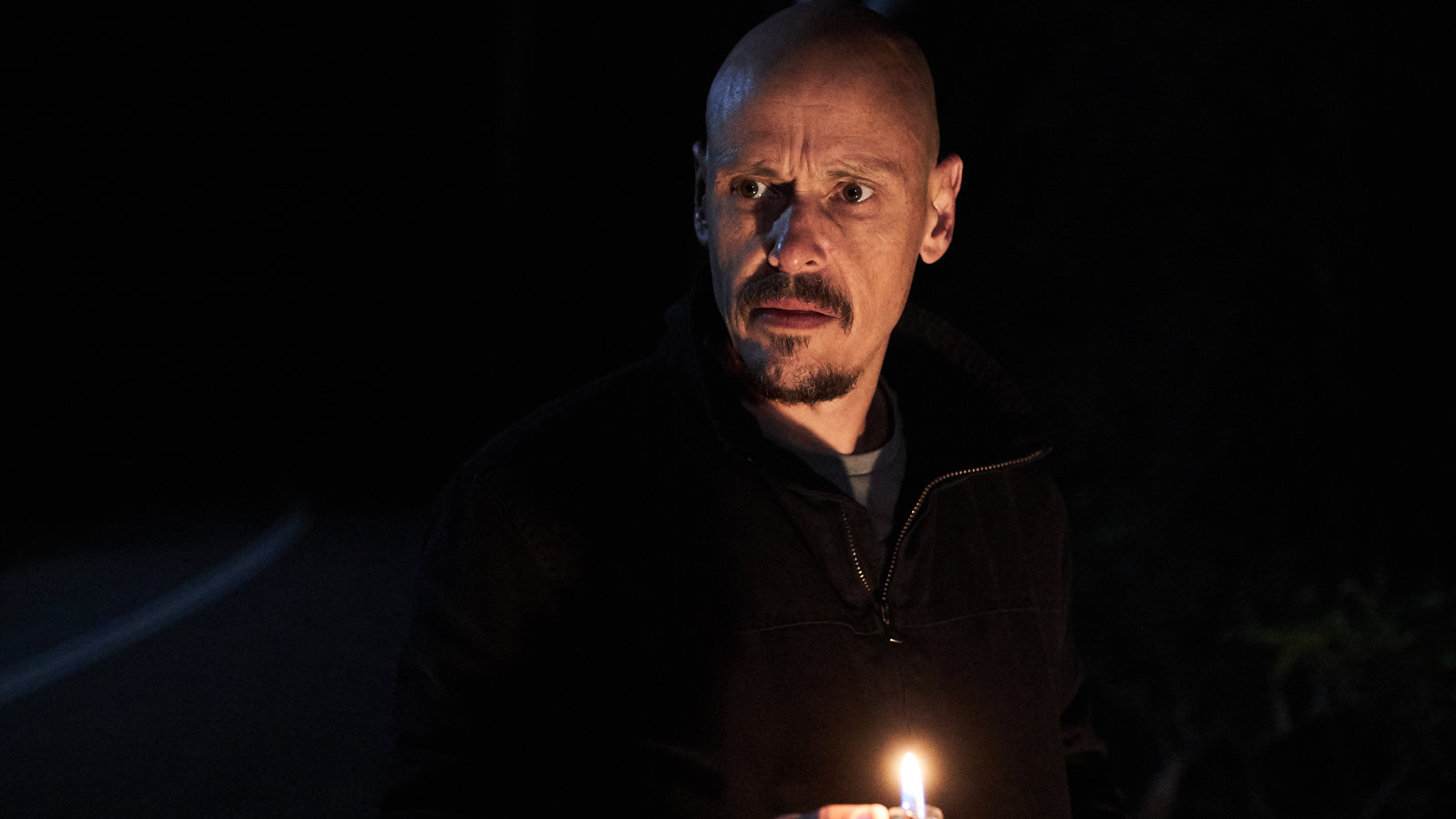 Inspired by the 2005 Australian cult film ‘The Magician,’ ‘Mr Inbetween‘ is a dark comedy–crime series that follows a hired gun’s struggle not to let the consequences of his actions affect those who have nothing to do with it. However, as he falls deeper into the world of crime, it becomes increasingly clear that his objective won’t be as easy to achieve as he believes. Starring Scott Ryan, Justin Rosniak, and Brooke Satchwell, the show has managed to impress millions of viewers around the world and boasts an impressive global fanbase. If you are someone who thinks the show sounds interesting and wish to learn more about its premise or streaming details, you have come to the right place. Here’s everything you need to know!

What is Mr Inbetween About?

Ray Shoesmith and his brother Bruce have had a very rough childhood which has given them lifelong trauma and emotional wounds that are yet to heal. In part, they are responsible for the harsh code of ethics that Ray lives by and his work as a hitman. With an amoral stance on most matters, he follows Freddy’s (his boss) orders without ever considering the consequences. It makes him effective, but Ray is not just a hitman but also a father, brother, and son. His reckless actions make him a valuable tool for someone like Freddy, but he also has a moral responsibility to raise a child.

It is this constant conflict between his personal and professional life around which the story of Ray and his loved ones revolves. As he tries to strike a balance between the two, the hitman realizes that life is more complicated than he has imagined as his involvement in the world of crime begins to influence his personal life and his loved ones. If you wish to watch the show, here’s all the streaming information that you will need.

Is Mr Inbetween on Netflix?

No, ‘Mr Inbetween’ is not part of Netflix’s otherwise impressive catalog of shows and movies. However, subscribers who want to watch something similar can stream ‘Peaky Blinders.’

Is Mr Inbetween on Hulu?

Hulu subscribers can rejoice as ‘Mr Inbetween’ is available on the platform. People who have a subscription can watch it here.

Is Mr Inbetween on Amazon Prime?

‘Mr Inbetween’ seasons 1 and 2 are available on Amazon Prime as video-on-demand. To check the availability of season 3 and watch the other two seasons, you can head here.

Where to Watch Mr Inbetween Online?

You can watch all the seasons of ‘Mr Inbetween’ on platforms such as Vudu, iTunes, and Microsoft Store. Season 3 is accessible on live TV streaming platforms like FuboTV, DirecTV, and SlingTV. The first two seasons can also be streamed on platforms like Google Play, FandangoNow, AppleTV, and YouTube.

How to Stream Mr Inbetween for Free?

Hulu comes with a 30-day free trial. You can watch the show free-of-cost on the platform, provided you are a first-time subscriber. We recommend our readers always pay for the content they wish to consume online.