Where To Stream Nocturne? 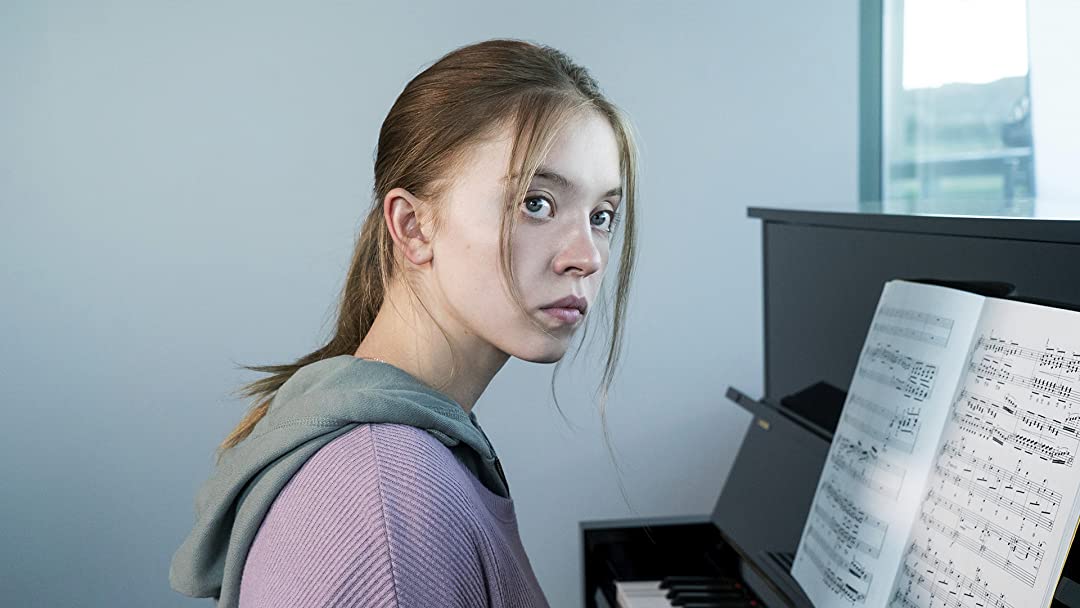 ‘Nocturne’ is part of the “Welcome To The Blumhouse” lineup of creepy movies produced by Jason Blum in 2020. ‘Nocturne’ follows the story of twin sisters as they compete against each other at an elite music academy where a recently deceased student has left behind a mysterious notebook. The story of ‘Nocturne’ is more spooky mystery thriller than outright horror, just like the other titles in “Welcome To The Blumhouse” – ‘The Lie‘ and ‘Black Box‘. The creepy imagery in the film is bound to keep you on the edge of your seat, biting your nails. Want to know where ‘Nocturne’ can be streamed online? Let’s find out.

What is Nocturne About?

Twin sisters Juliet and Vivian both attend an elite arts academy to learn classical music, and each sister has considerable talent at the piano but Juliet is rather jealous of Vivian. Vivian, the more outgoing sister, outshines her shy and timid twin until one day, Juliet finds a notebook of the girl who recently committed suicide. Suddenly and mysteriously, Juliet starts playing better than Vivian, much to her outrage, and their jealousy-fuelled competition reaches a breaking point when things get way out of hand. Starring Sydney Sweeney as Juliet and Madison Iseman as Vivian, the film tells of a spooky Faustian bargain that one of the twins unwittingly makes.

Is Nocturne on Netflix?

‘Nocturne’ is not available on Netflix but the streaming platform offers a host of other equally disturbing and chilling spooky/horror movies that fans of the genre can watch. Some of the good ones are ‘Eli‘, ‘Velvet Buzzsaw‘, ‘Girl on the Third Floor‘, and ‘I Am The Pretty Thing That Lives In The House‘.

Is Nocturne on Hulu?

‘Nocturne’ is not part of the content roster of Hulu but some great alternative films to watch would be ‘The Wretched‘, ‘Awoken‘, and ‘Thelma‘.

Is Nocturne on Amazon Prime?

Yes, ‘Nocturne’ is available to stream or buy/rent on Amazon Prime Videos. Watch it here. You can also watch films like ‘Black Box‘ and ‘The Lie‘ on Prime.

Where To Watch Nocturne Online?

As of right now, ‘Nocturne’ is only available on Amazon Prime and is not on any other streaming platform or video-on-demand website.

How To Watch Nocturne For Free?

Amazon Prime Videos offers a 30-day free trial when you sign up for the first time. That’s how you can watch the film ‘Nocturne’ on Amazon for free. The movie is not available for free streaming anywhere else. We always recommend that our readers pay for the content they consume.

Read More: Where To Stream The Wolf Of Snow Hollow?