Where to Stream Obey Me? 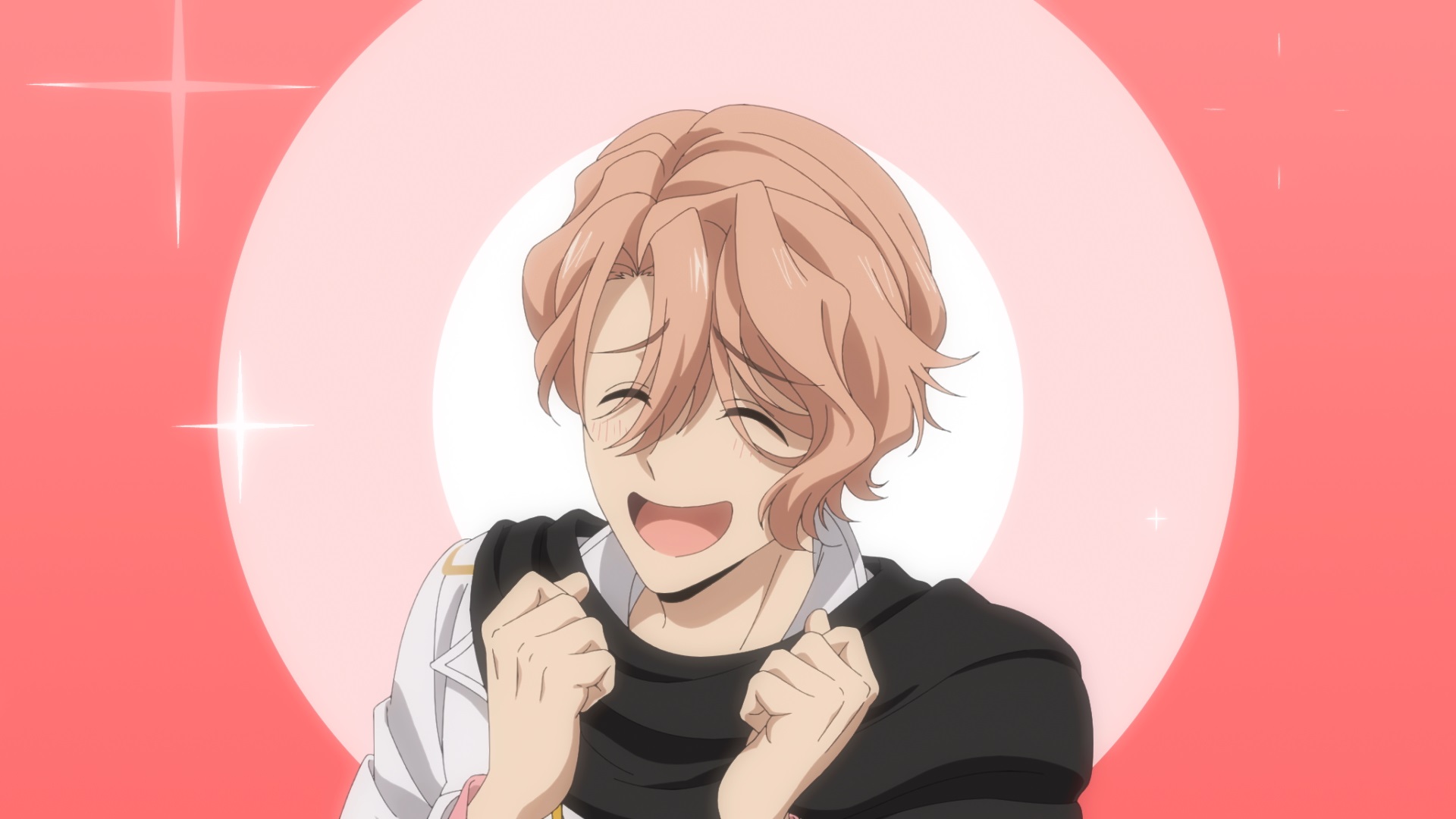 Based on the otome dating sim smartphone game of the same name by NTT Solmare Corporation, ‘Obey Me!’ is a fantasy romance comedy series that follows Lucifer, Satan, and the five princes of hell as they embark on their adventures in the Royal Academy of Diavolo in the Demon Realm. Curious to learn more about the show’s premise or where it can be streamed? We have got you covered.

What is Obey Me! About?

Royal Academy of Diavolo is a special place in the Demon World made chiefly for the purpose of the education of demons to ensure the maintenance of order in the world. The students are taught curses and hexes, magical potions, mathematics, and Devildom law. There is a growing belief among the students that there should be a better relationship between the Celestial Realm and the human world, but for that, it is crucial that the demons do their bit and a lot, therefore, rides on their education. Satan, Lucifer, along with the other five princes of hell, also study at the academy, but their eccentric nature and quirks always come in their way, and they end up in some trouble all the time.

With drama and mischief along with love, friendship, and heartbreak as a daily part of their lives, will the demons find a way to survive at the academy? In order to find out, you must watch ‘Obey Me!’ and here’s how you can do that.

Is Obey Me! On Netflix?

Netflix subscribers will have to, unfortunately, find other alternatives since ‘Obey Me!’ is part of the streaming giant’s current offering. People who have a subscription to the streaming giant can instead stream ‘Devilman Crybaby’ or ‘Beastars.’

Is Obey Me! On Hulu?

Sadly, ‘Obey Me!’ is not available on Hulu as of now, so subscribers have to look for the show on other platforms. Viewers looking for a somewhat similar show can alternatively stream ‘Nura: Rise of the Yokai Clan,’ ‘Demon Lord, Retry!’ or ‘Dragonar Academy.’

Is Obey Me! On Amazon Prime?

‘Obey Me!’ is currently not accessible on Amazon Prime, and it is unlikely to arrive on the platform anytime soon. However, we recommend our readers watch other fantasy anime shows like ‘Grimoire of Zero’ or ‘Rage of Bahamut: Virgin Soul.’

Is Obey Me! On Crunchyroll?

No, ‘Obey Me!’ is not part of Crunchyroll’s otherwise massive catalog of anime shows of every genre. However, the subscribers who wish to watch other similar shows can alternatively stream ‘The Misfit of Demon King Academy’ or ‘Welcome to Demon School! Iruma-kun.’

Where to Watch Obey Me! Online?

‘Obey Me!’ is accessible on Funimation for streaming. People who have a subscription can head here to watch the fantasy romance-comedy series.

How to Stream Obey Me! For Free?

Funimation comes with a 14-day free trial for first-time subscribers. Therefore, cord-cutters can stream the fantasy comedy anime for free, provided you watch the entire series in the trial period. However, we encourage our readers to stream their favorite anime movies and shows online only after paying for them.