Where to Stream Rogue Hostage? 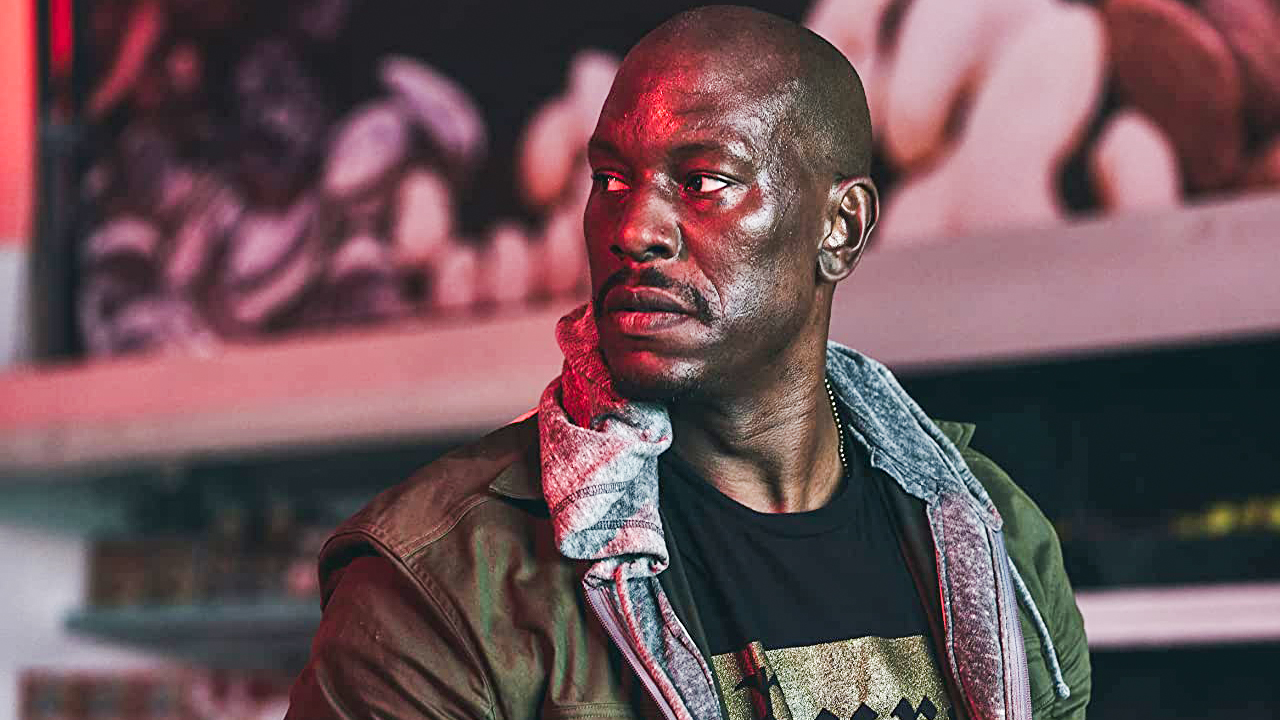 Starring Tyrese Gibson, John Malkovich, and Michael Jai White, ‘Rogue Hostage’ is an action thriller movie that follows an ex-marine with PTSD who finds himself in a perplexing situation when his worst nightmares turned out to be true. With the wounds of the past still fresh in his mind, will he have the courage to step up for the greater good? In case the movie sounds intriguing, and you wish to learn more about its plot or where it can be streamed, we have you covered.

What is Rogue Hostage About?

Kyle Snowden is a single father who works as a Child Protective Services officer. He once used to be a marine, but his experience working in harsh conditions while facing the ever-present danger of death has left him with PTSD. His stepfather, Sam Nelson, is a congressman and the owner of a sporting goods store, which offers its customers goods at a low price. When Kyle visits the store on the same day as Sam, both are unaware of the danger that lurks around them.

Like any other day, the Walmart-like store is filled with customers, but all of a sudden, things begin to spiral out of control. Some violent men take over, and before anyone can realize what is happening, bullets fly past them, forcing them to seek cover. They later learn that these rogues are led by a man named Eagan, who clearly has a vendetta against Kyle’s stepfather, Sam. He wants the congressman to make a clean breast of the crimes that he has committed by using his customer as a hostage.

Although Kyle knows his PTSD is probably going to get worse if he gets involved, the ex-marine, without ever thinking twice, takes matters into his own hands to stop the violent terrorists from harming anyone. But how will he manage to stop them without weapons and ammunition? To find out, you should stream ‘Rogue Hostage,’ and here’s how you can do that.

Is Rogue Hostage on Netflix?

‘Rogue Hostage’ is not accessible on Netflix as of now. However, we recommend our readers watch ‘Resurface’ or ‘Father Soldier Son.’

Is Rogue Hostage on Hulu?

Hulu subscribers will have to look for other alternatives since ‘Rogue Hostage’ is not available on the platform. Viewers looking for a similar movie can instead stream ‘Triggered,’ ‘We Were Soldiers,’ and ‘Soldiers of Fortune.’

Is Rogue Hostage on Amazon Prime?

‘Rogue Hostage’ is available on Amazon Prime as video-on-demand. You can purchase the action-thriller movie here.

Where to Watch Rogue Hostage Online?

Fans of action-packed films can watch ‘Rogue Hostage’ on VOD platforms such as iTunes, Microsoft Store, Youtube, FandangoNow, and Redbox. The movie is also available on Spectrum, DirecTV, and AppleTV.

How to Stream Rogue Hostage for Free?

AppleTV and DirecTV both offer a seven-day free trial for its first-time subscribers. Therefore, you can stream the movie on the platforms free of cost. However, we encourage our readers to watch their favorite shows and movie online only after paying for them.