Where to Stream Safety? 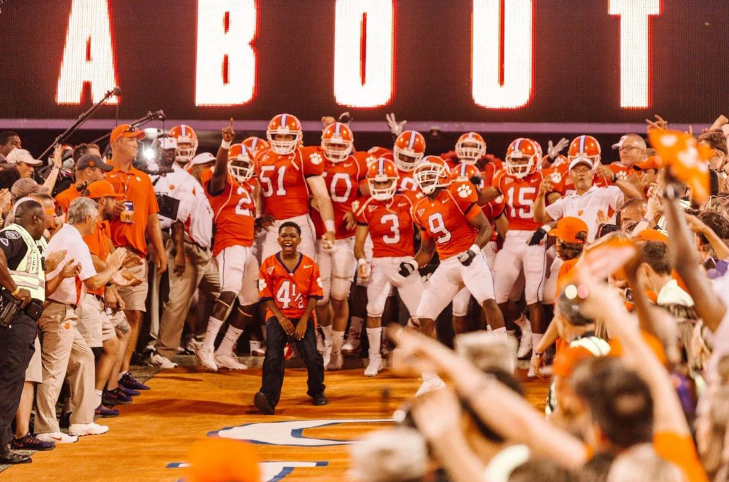 ‘Safety’ is a biographical sports drama film, helmed by Reginald Hudlin as the director and Randy McKinnon and Nick Santora as the writers. It is inspired by the true story of Ray McElrathbey (played by Jay Reeves). The Disney film focuses on Ray, who is forced to take custody of an 11-year-old brother when his single mother is admitted to rehab. The sober, character-focused story sheds light on addiction, abandonment, and poverty while narrating a sportsman’s accomplishment amidst a myriad of struggles. That being said, let us now explore the streaming options for this inspiring, meaningful movie.

What is Safety About?

The film introduces us to a young man named Ray McElrathbey, who is compelled by circumstances to navigate various struggles in his personal journey. However, he sticks firmly to his goal of playing football through a scholarship at Clemson University. In the midst of everything, he has to take care of his 11-year-old brother Fahmarr on campus as the two stay away from their mom Tonya. Tonya is in rehab and does not get custody due to her history of drug addiction.

Is Safety on Netflix?

No, ‘Safety’ is not on Netflix. But if you want to check out some inspiring sports-centric movies, then the streamer should be one of your go-to destinations. Netflix houses a wide collection of sports films that can be watched here.

Is Safety on Amazon Prime Video?

No, ‘Safety’ is not on Amazon Prime either. However, if you are on the lookout for a similar flick, you can watch ‘Warrior’. ‘Warrior’ follows the youngest son of an alcoholic former boxer who returns home and is trained by his dad to partake in the martial arts tournament. You can stream this movie here.

Is Safety on Hulu?

Unfortunately, no. But Hulu has a remarkable collection of sports shows and films. The entire collection is available here.

Where to Stream Safety Online?

Since ‘Safety’ was released exclusively on Disney+, your best option is to catch the movie there. You can sign up for Disney Plus directly via their website. Otherwise, you can also choose its bundled package with Hulu and ESPN+, which costs $12.99 a month for all three services.

Where to Stream Safety Online For Free?

‘Safety’ is currently unavailable on any streaming service, other than Disney Plus. This means, there’s no way you can watch the movie for free.

Read More: Where to Stream Let Them All Talk?