Where To Stream Snowfall Season 4? 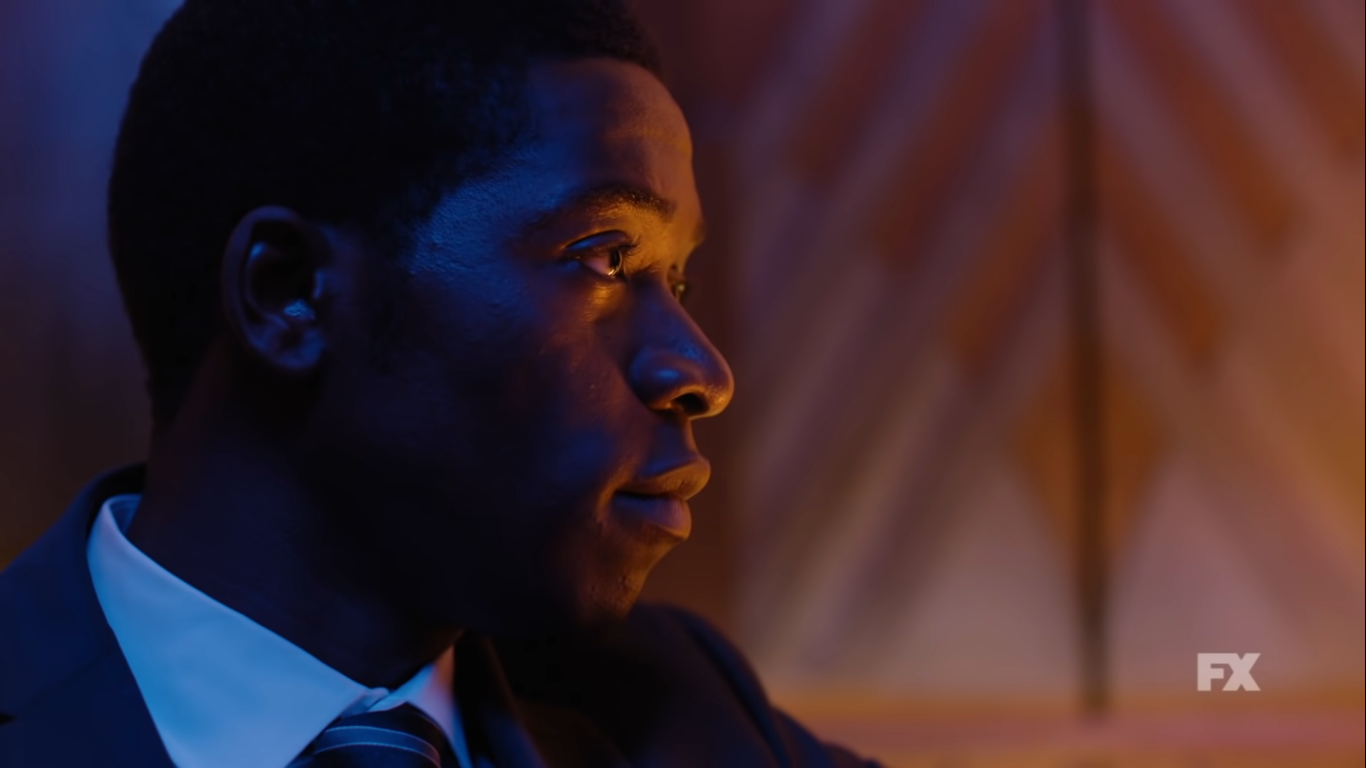 ‘Snowfall’ is a crime drama television show that revolves around the first crack cocaine epidemic in 1983 in Los Angeles. It has been created by John Singleton, Eric Amadio, and Dave Andron and was first broadcast on the FX channel in 2017. The show’s prominent cast members are led by Damson Idris as Franklin Saint, a 20-year-old drug dealer, and Carter Hudson as Teddy McDonald. Season 4 of the show will see some new faces, such as Kwame Patterson as Lurp, and Adrianna Mitchell as Tanosse. If you are wondering where you can catch the show’s fourth season, we have the answers for you.

What is Snowfall Season 4 About?

The third season of ‘Snowfall’ ends with audiences wondering whether Franklin was let off too easily. The fourth season strives to answer that. It takes the viewers back to the center of the crack epidemic and the drug business of Franklin Saint, who started out in season one as a 20-year-old drug dealer. He must now look to appease the gang leaders Manboy and Skully to keep his own business from getting hampered. He is simultaneously trying his hand in local politics through his connections to Cissy.

Franklin hopes to establish a hold with the politicians and real estate giant Paul Davis. Franklin sees these associations as a measure to make him and his business stronger. Meanwhile, there is Officer Nix, who is still a threat to Franklin’s family. Franklin tackles and balances all these obstacles in the fourth season while struggling to keep his business afloat.

Is Snowfall Season 4 on Netflix?

No, unfortunately, ‘Snowfall’ Season 4 is not available on Netflix at the moment. However, you can watch ‘Crack: Cocaine, Corruption & Conspiracy’ (a documentary about the origins of cocaine and the societal implications of the drug trade) and ‘Top Boy’ (another show that follows a 20-year-old drug dealer on his way to make it big in the business).

Is Snowfall Season 4 on Hulu?

‘Snowfall’ Season 4 is available on Hulu owing to the partnership between Hulu and FX. The episodes air on this platform one day after the television broadcast. All the previous seasons of the show are also available to stream on this platform for Hulu subscribers.

Is Snowfall Season 4 on Amazon Prime?

‘Snowfall’ season 4 will soon be available on Amazon Prime for purchasing. In the meantime, you can tune into ‘Freeway: Crack in the System’ (a documentary about the origin of the crack plague told through the eyes of a man very close to the case) and ‘ZeroZeroZero’ ( a show that follows a cocaine shipment through Mexico and across the Atlantic Ocean).

Where To Watch Snowfall Season 4 Online?

‘Snowfall’ Season 4 is available to buy on iTunes, DirecTV, and Vudu. It will be available to buy or rent on YouTube TV starting February 25, 2021. Additionally, you can also watch the show on Google Play, FandangoNOW, and Microsoft Store. Redbox has the first season of ‘Snowfall’ available.

How To Stream Snowfall Season 4 for Free?

Hulu offers a 30-day free trial for new subscribers. One can opt for that to watch ‘Snowfall’ Season 4 free of charge during the first month. We do recommend that our readers pay for the content they consume.

Read More: Where is Snowfall Filmed?