Where to Stream Some Kind of Heaven? 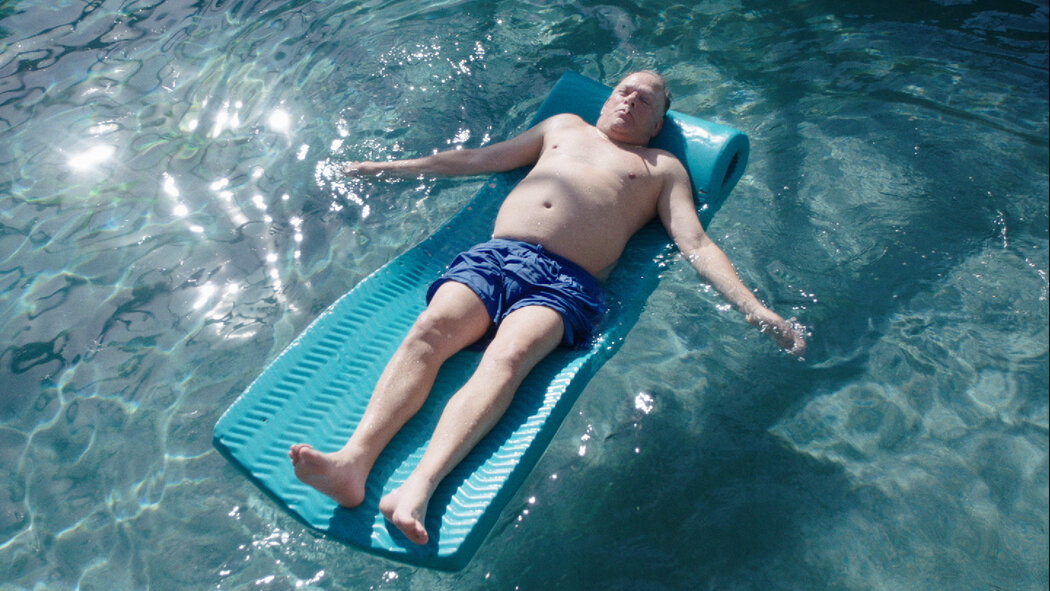 ‘Some Kind of Heaven’, which premiered at the 2020 Sundance Film Festival is a documentary film that gives us a real-time view of The Villages, Florida, the largest global retirement community. Directed by Lance Oppenheim, the movie documents the lifestyle of the inhabitants in this region by introducing us to four residents. Eventually, the film was acquired by Magnolia Pictures and was released on January 15, 2021. Now, if you wish to check out the options to catch ‘Some Kind of Heaven’ online, we are here to help you with that.

What is Some Kind of Heaven About?

The Villages in Florida are often referred to as the “Disneyland for Retirees”. Here, we meet four individuals, who are in the twilight years of their lives. All they seek in happiness and contentment. Together, they navigate the ups and downs of their journeys, which include participating in synchronized swimming and playing pickleball, among other activities.

They also opt for discounted funeral packages while adjusting to the community’s packaged positivity. We have the married couple Anne and Reggie. While Reggie tries to overcome his addiction to psychedelic drugs, another widowed woman named Barbara attempts a second chance at relationships. Finally, Dennis, a bachelor living in his own van, is on the search of a wealthy woman who can tend to him in his remaining years.

Is Some Kind of Heaven on Netflix?

No. ‘Some Kind of Heaven’ is not on Netflix. However, on a similar note, you can watch ‘Julie & Julia’, which is currently available on the streamer.

Is Some Kind of Heaven on Amazon Prime Video?

No. The movie is not on Amazon Prime either. But as a replacement, you can check out ‘I’ll See You in My Dreams’, a story about an aged lady who embarks on her search for the perfect partner – a quest that changes her perception about growing old.

Is Some Kind of Heaven on Hulu?

No. However, we would recommend you to check out another masterpiece, ‘No Country for Old Men’, which is currently available on the platform.

Where to Stream Some Kind of Heaven Online?

‘Some Kind of Heaven’ was released in theaters and on digital on January 15, 2021. You can rent or buy the film digitally on iTunes, Google Play, FandangoNow, Playstation, Vudu, and Microsoft Store. If you wish to catch the flick offline, you can check out its ticket prices and time slots and watch it in a theater nearest to your location.

Where to Stream Some Kind of Heaven Online For Free?

‘Some Kind of Heaven’ can only be accessed in the theater or on digital platforms. You do not have the option to stream the movie for free as of now. Anyway, it is always advisable to pay for the content you consume.