Where to Stream Superintelligence? 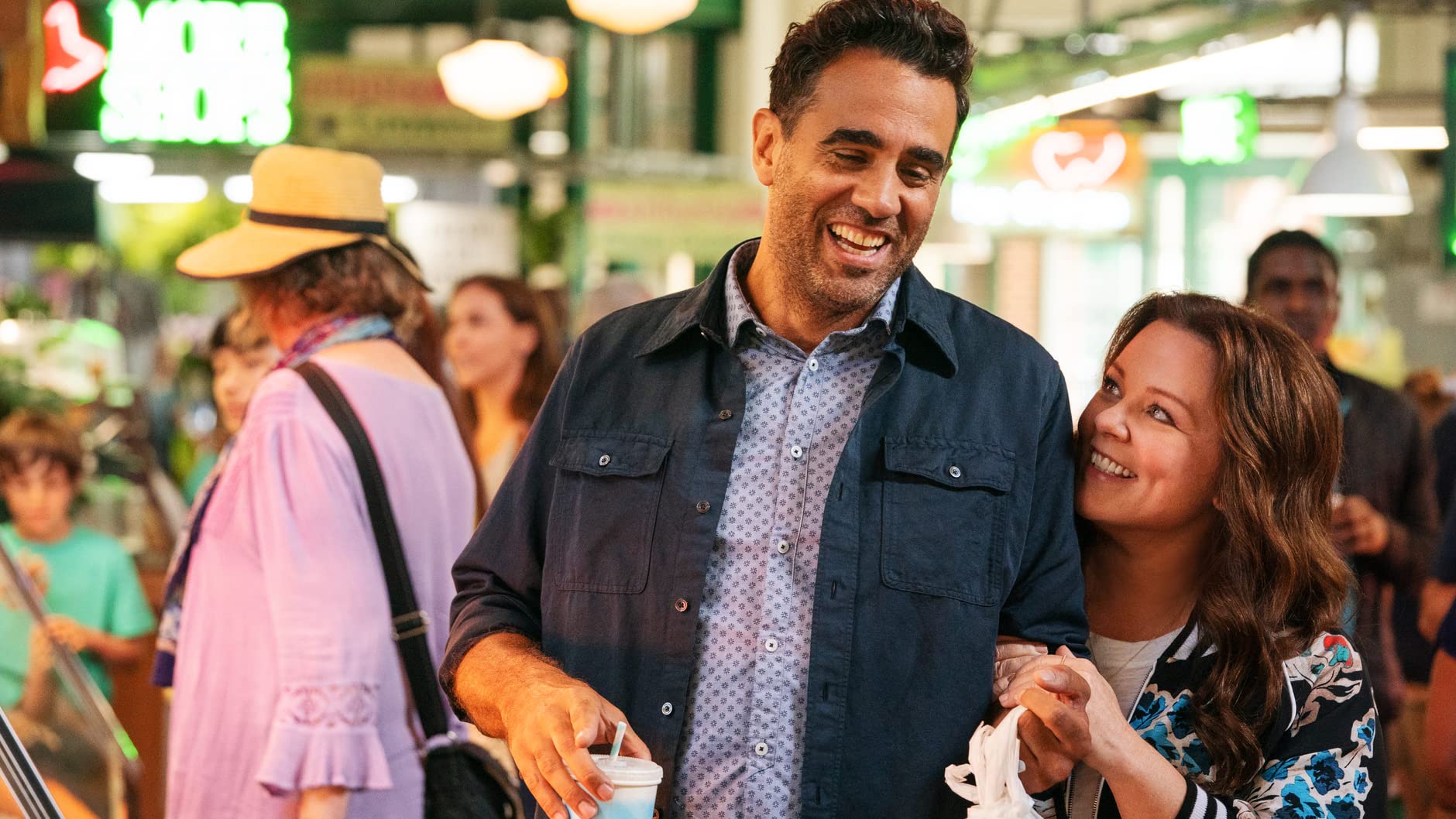 Written by Steve Mallory and directed by Ben Falcone, ‘Superintelligence,’ is an action romantic comedy movie starring Melissa McCarthy as Carol Peters in the lead role. Bobby Cannavale, Brian Tyree Henry, and James Corden also have crucial roles in the film, with the latter being the voice of Super Intelligence as well. This movie is what you would get when you bring Artificial Intelligence and the most average person in the whole world together. Curious to know more about ‘Superintelligence’ and where to stream it? We’ve got you covered.

What is Superintelligence About?

‘Superintelligence’ follows Carol Peters, a woman who left her big executive job at Yahoo a few years ago to do some good in the world, only to find herself living an unfulfilling life. However, all that turns upside down when she gets chosen to be observed by the world’s first sentient artificial intelligence being, Super Intelligence, who may or may have the power to change the course of existence as we know it. When he hears Carol get mocked out of a job interview, he decides to make her the representative of all human life, giving her only a few days to convince him not to wipe out humanity and start all over again.

Is Superintelligence on Netflix?

Unfortunately, no. ‘Superintelligence,’ which premiered on November 26, 2020, is not available on the streaming giant. But if you do want to watch something quite like in on Netflix, you can check out comedies like ‘Murder Mystery‘ or ‘Life of the Party.’

Is Superintelligence on Hulu?

‘Superintelligence’ is not on Hulu either. If you are a Hulu subscriber, then a couple of good alternative options would be to watch the black comedy ‘Parasite‘ or the 1987 movie ‘Evil Dead II.’

Is Superintelligence on Amazon Prime?

‘Superintelligence’ is currently not available to stream on Amazon Prime. But if you are looking to watch a Mellisa McCarthy movie on the platform, where she has collaborated with her real-life husband Ben Falcone, then you can always check out ‘Tammy‘ or ‘The Boss.’

Where To Watch Superintelligence Online?

‘Superintelligence’ began streaming on HBO Max on Thursday, November 26, 2020, aka Thanksgiving. You can probably have access to this premium platform if you are an HBO Now subscriber. But if not, then you have to pay $14.99 a month to have an unlimited ad-free entrance into its world of marvelous movies and shows, both original and otherwise.

How To Stream Superintelligence For Free?

‘Superintelligence’ is an HBO Max exclusive, and since this streaming service offers a 7-day free trial to first-time subscribers, you can sign up, watch the movie, and then sign out without paying a single penny.

Read More: Where to Stream Fatman?