Where to Stream Superman & Lois? 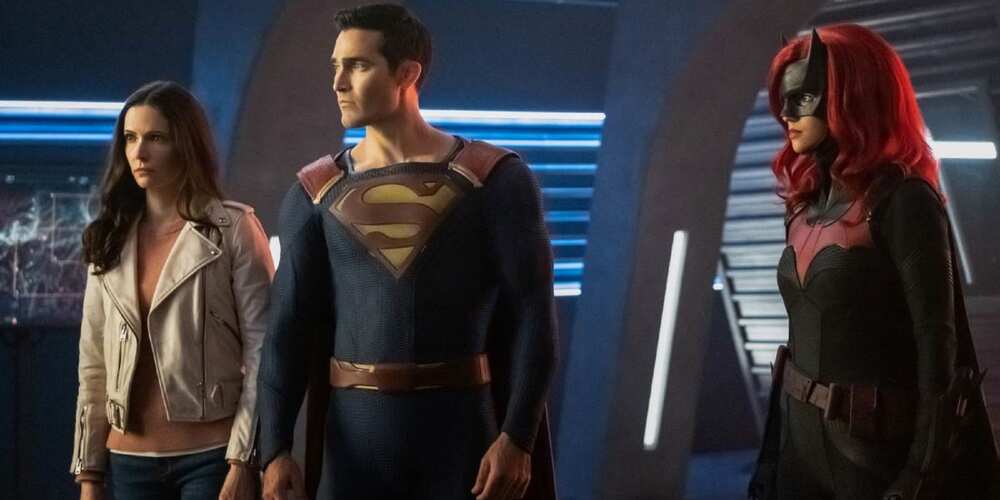 ‘Superman & Lois’ is a superhero drama based on the iconic comic book characters from DC Comics. The characters Clark Kent or Superman and Lois Lane were originally created by Jerry Siegel and Joe Shuster. In this rendition of the “Man of Steel” and his partner, the ensemble is led by Tyler Hoechlin as Kal-El / Clark Kent / Superman and Elizabeth Tulloch as Lois Lane.

The other notable members of the cast include Jordan Elsass as Jonathan Kent, the humble son of Clark and Lois, and Alexander Garfin as Jordan Kent, their other son who has social anxiety. The show highlights the family dynamics amongst the Kents while also providing spectacular action sequences. If you are curious to know where you can watch the show, we have the answers for you.

What is Superman & Lois About?

Set in the Arrowverse, ‘Superman & Lois is yet another version of the highly popular superhero saga, Superman, but told from a different perspective. Even though it incorporates his origin story, the significant portion of the series is focused on how Clark Kent and his partner, Lois Lane, get married and decide to build a home in Metropolis, where the couple has twin boys, Jordan and Jonathan.

The two sons have different personalities. Jonathan shows promise on the football field with the potential of being a professional player. On the other hand, Jordan has been diagnosed with a social anxiety disorder and mostly sticks to video games. Meanwhile, Clark has to reprise his role as the famed superhero when danger in the form of The Stranger looms close to his idyllic home.

Is Superman & Lois on Netflix?

‘Superman & Lois’ is not on Netflix as of now. However, if you are interested in watching some other shows from the DC Arrowverse, we recommend ‘Black Lightning’, which tells the story of the retired superhero of the same name as he reprises his role to save the city he loves and his family. You can also watch ‘Arrow’ that marks the beginning of this Universe in the DCEU.

Is Superman & Lois on Hulu?

‘Superman & Lois’ is not currently available on Hulu. There are other similar shows based on superheroes and their families you can watch. For example, ‘The Gifted’ (a suburban couple discovers that their two teenagers have mutant powers and are compelled to hide from the government). If you are looking for another version of Superman’s story, you can also watch ‘Smallville,’ which depicts the teenage years of Clark Kent.

Is Superman & Lois on Amazon Prime?

‘Superman & Lois’ is streaming on-demand on Amazon Prime, which means you can buy or rent episodes to watch. For fans of superhero action, Amazon Prime also offers ‘The Boys,’ a wonderfully twisted (and graphic) TV series that chronicles the adventures of an anti-superhero group. If you’ve ever wondered about the collateral damage in superhero fights (you know, the people who must get squished under the debris when buildings falls), you’ll get a kick out of this show.

Where To Watch Superman & Lois Online?

‘Superman & Lois’ is exclusively available on The CW website and on its app. It can also be rented or bought from DirecTV, iTunes, and Vudu.

How To Stream Superman & Lois For Free?

Currently, ‘Superman & Lois is available to watch for free on The CW app and website. Episodes become available to stream a day after they air on cable TV.