Where to Stream The Birthday Cake? 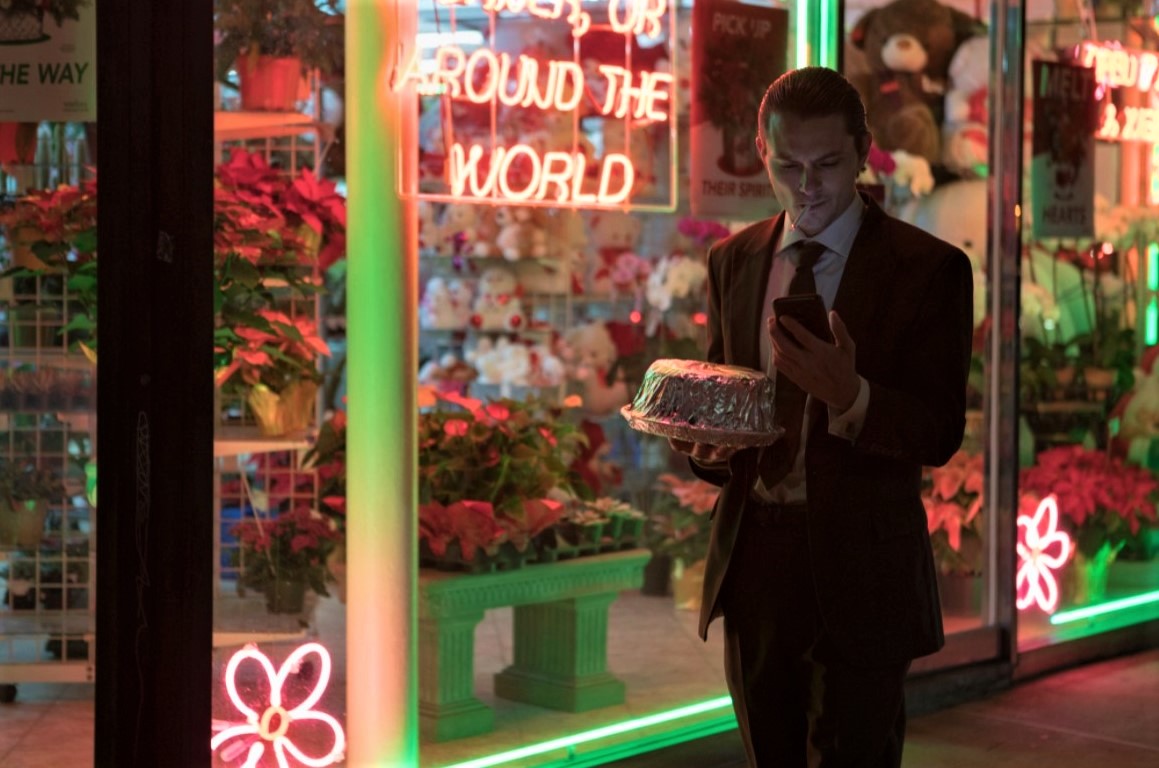 Directed by Jimmy Giannopoulos, ‘The Birthday Cake’ is a crime-thriller movie that revolves around a young man’s struggle to deal with his father’s tragic death and the resultant insecurities that stay with him for years following the unfortunate day. Raised in a violent surrounding, the protagonist must find his place in the unforgivable social hierarchy before it’s too late. Curious to learn more about the film’s premise and streaming details? We have got you covered.

What is The Birthday Cake About?

Born into a mob family, Giovanni AKA Gio loses his father at a very young age while his mother spirals into depression, unable to come to terms with her husband’s death. However, unlike his family members, Gio interestingly shows no violent tendencies despite being raised in a thuggish environment. Even when Gio is bullied, his cousin Leo has to step in to protect the innocent boy who clearly knows nothing about self-defense.

As Gio slowly comes to terms with his father’s death, ten years have passed. However, he is now used to his family members, who all have some criminal background. Sadly, he is still weighed down by his childhood insecurities that never left. On the occasion of his father’s 10th death anniversary, Gio is tasked with taking a cake to his uncle, a mob boss. Over the years, it has become a family tradition, and Gio’s mother probably tries to find respite by doing something for her loved ones. But he is not only unhappy but even questions the point of the whole yearly exercise as he believes it to be unnecessary.

Whenever Gio meets his joint family, it is tough not to overhear people talking about his father’s death or the possible arrest of someone close to him. Therefore, the emotional trauma is obviously pointless to bear from Gio’s point of view, who just wants to have a normal life. But unfortunately, after avoiding years of crime and violence around him, Gio witnesses a brutal murder that forces him to uncover the secrets of his father’s death.

Is The Birthday Cake on Netflix?

‘The Birthday Cake’ is not part of Netflix’s current offerings. However, you can alternatively watch Martin Scorsese’s gangster magnum opus ‘The Irishman.’

Is The Birthday Cake on Hulu?

Hulu subscribers will have to check other platforms since ‘The Birthday Cake’ is not available as of now. Viewers looking for similar crime films can instead stream ‘A Score to Settle’ or ‘The Big Ugly.’

Is The Birthday Cake on Amazon Prime?

‘The Birthday Cake’ is expected to arrive on Amazon Prime in the near future as video-on-demand. In the meantime, Prime subscribers can enjoy ‘Reservation Road’ or ‘Horsemen.’

Where to Watch The Birthday Cake Online?

You can stream ‘The Birthday Cake’ on video-on-demand platforms such as FandangoNow, Vudu, iTunes, and Redbox. The crime-thriller is also available on AppleTV. If you wish to watch the film in theaters with your loved ones, you can book your tickets here.

How to Stream The Birthday Cake for Free?

AppleTV comes with a 7-day free trial for first-time subscribers. So, you can stream the movie for free provided you do it in the trial period. However, we encourage our readers to pay for the content they wish to consume online.