Where To Stream The Djinn? 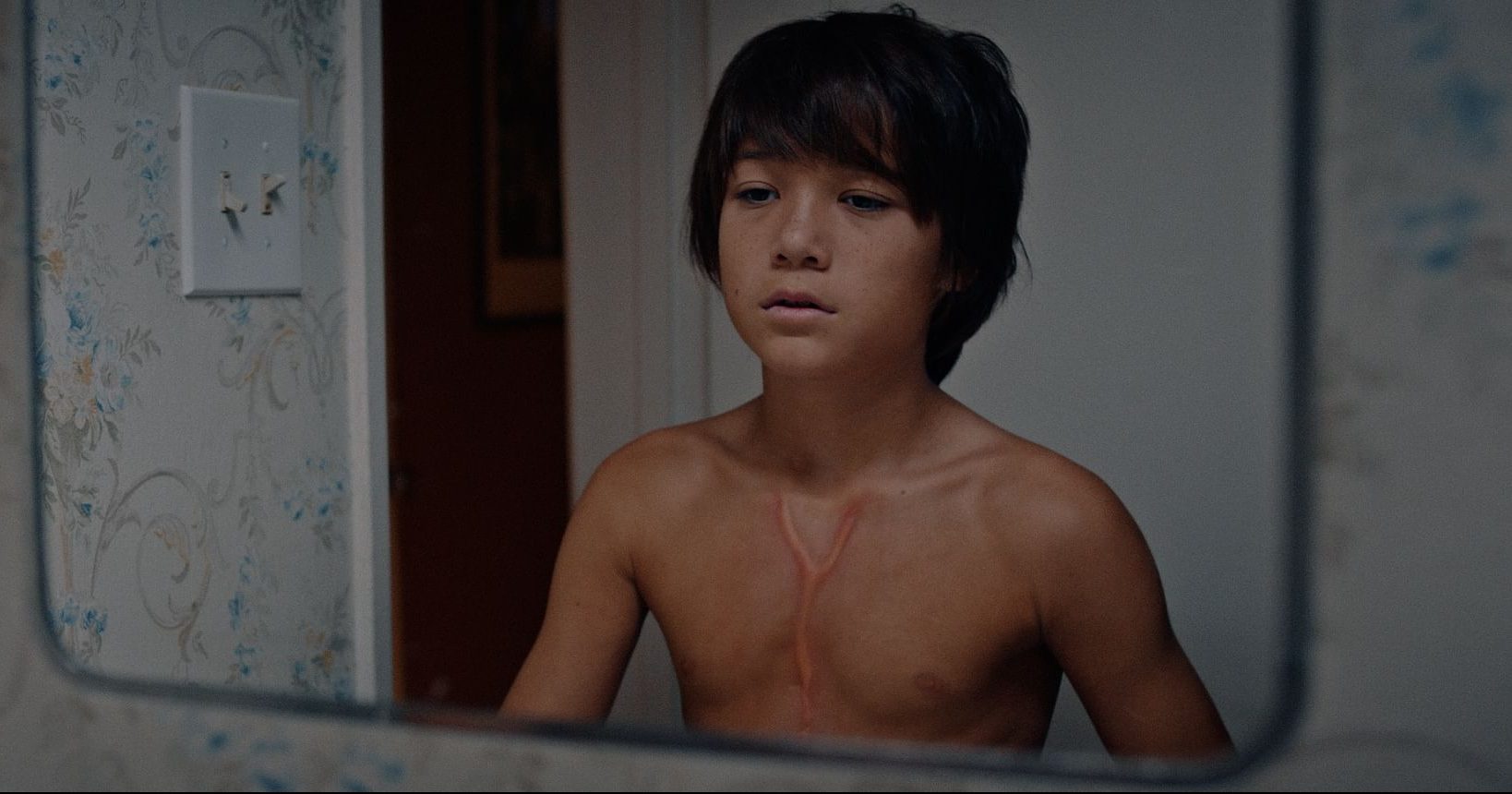 Genies (also known as Jinns and Djinns) are a staple of supernatural tv shows and movies, appearing in varying capacities in numerous productions, most memorable of which is the light-hearted take in Disney’s ‘Aladdin.’ The supernatural entity known for its wish-granting powers is the subject of the director duo David Charbonier and Justin Powell’s horror film ‘The Djinn.’ The darker take on the creatures follows a young boy who unleashes a sinister djinn to fulfill his greatest desire.

It stars Ezra Dewey, Rob Brownstein, and Tevy Poe in the lead roles. The film has received a moderately positive review from critics and has been praised for its fresh take on the lore and scary sequences. If you are a horror fan or enjoy movies about supernatural creatures, you will certainly relish watching ‘The Djinn,’ and here is how you can stream it online.

What is The Djinn About?

‘The Djinn’ is a dark spin on the premise of a classic fairytale you must have heard as a child. A boy calls upon a powerful genie to fulfill his wishes. This premise is twisted to form a gripping and spooky narrative in the movie. It follows a 12-year-old boy Dylan who is mute. He stumbles upon a book that has instructions to summon a creature capable of fulfilling the greatest desires of anyone’s heart. Craving the ability to speak, Dylan follows the instructions and conjures the malevolent Djinn, which leads to a night of unprecedented terror. Dylan gets his wish but quickly realizes that it comes with a price.

Is The Djinn on Netflix?

Netflix has a diverse library of entertainment content that is arguably the best among various streaming services on offer. As a result, even though ‘The Djinn’ isn’t available on Netflix, there’s plenty of other options to choose from. You can stream ‘Errementari‘ about a young orphan girl who unleashes a demon held captive by a blacksmith. You can also check out ‘Jinn,’ a series about two powerful djinns who face off in a high school.

Is The Djinn On Amazon Prime?

‘The Djinn’ is not a part of the titles accessible through your basic Amazon Prime subscription. Still, you can stream it on-demand on the service. To buy or rent the movie on-demand, head here. As an alternative, you can also check out ‘Jinn‘ about a man who gets caught up in a supernatural war between forces of good and evil.

Is The Djinn On Hulu?

‘The Djinn’ isn’t included in Hulu’s impressive entertainment catalog filled with a variety of titles. If you wish to watch something similar, you can check out ‘Pure,’ which is about a group of young girls who end up unleashing a demonic entity.

Where to Watch The Djinn Online?

‘The Djinn’ can be rented on popular VOD platforms such as Vudu, Google Play, iTunes, Spectrum, DirecTV, Microsoft Store, YouTube, Xfinity, and Apple TV. You can also watch the movie at a theatre near you. To check show timings and book tickets, head here.

How to Stream The Djinn For Free?

Currently, ‘The Djinn’ is only playing in theatres and streaming online on-demand. Therefore, there is no way to watch the movie for free as of now. We also strongly advise our readers not to indulge in illegal methods and consume all entertainment content legally and by paying for it.