Where To Stream The Hills? 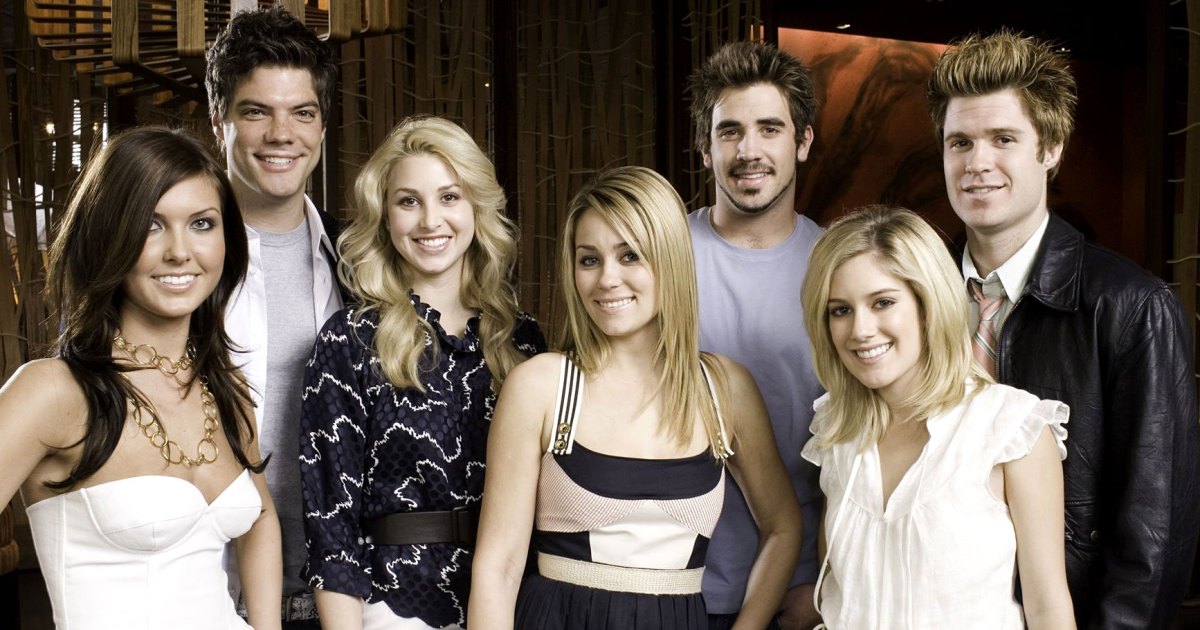 Before MTV created hit scripted shows such as ‘Teen Wolf‘ and ‘The Shannara Chronicles,’ the cable network’s lineup in the early 2000s included mostly reality tv shows. These reality shows proved to be so successful that MTV has brought new iterations of their classic shows and given them more spin-offs. One such popular series is ‘The Hills’ that made names such as Lauren Conrad, Brody Jenner, Audrina Patridge, and Heidi Montag renowned reality stars.

‘The Hills’ was developed as a spin-off of ‘Laguna Beach: The Real Orange County’ and follows Conrad, a cast member of the latter series who moves to Los Angeles and starts a fresh chapter of her life in the city. The series ran for six seasons, and if you plan to binge-watch all the episodes, here is where you can stream ‘The Hills’ online.

What is The Hills About?

‘The Hills’ revolves around the lives of a group of young women and men living in Los Angeles, but mainly those of Lauren Conrad, Heidi Montag, Audrina Patridge, and Whitney Port. Each episode features a voice-over from the lead star (Conrad in earlier seasons and Kristin Cavallari in seasons 5 & 6) that is used as a framing device to clue in the audience about the overarching narrative, themes, and individual storylines of the episode. It focuses on how the cast members balance the various aspects of their personal and professional lives. It also explores their interpersonal and romantic relationships.

Is The Hills On Netflix?

Netflix has one of the most expansive entertainment libraries that is arguably the best in comparison to its fellow streaming services. Therefore even though ‘The Hills’ isn’t available on the service, there is still a variety of entertaining reality shows with a similar premise on offer including, ‘Terrace House: Opening New Doors‘ and ‘Terrace House: Boys & Girls in the City.’

Is The Hills On Amazon Prime?

All six seasons of ‘The Hills’ are included in your basic Amazon Prime subscription. To watch the series on the service, you can head here.

Is The Hills On Hulu?

‘The Hills’ is also available in its entirety on Hulu. You can stream the series online with a subscription to the service.

Where to Watch The Hills Online?

Like most MTV shows, ‘The Hills’ can be streamed on Paramount+. Episodes of the show are available to purchase on-demand on VOD platforms such as Vudu, Google Play, Microsoft Store, Xfinity, YouTube, AppleTV, and iTunes. You can also watch the series on MTV’s official website by logging in using your active cable subscription.

How to Stream The Hills For Free?

Folks looking to binge on episodes of ‘The Hills’ without having to spend a few bucks have plenty of options to do so. You can signup for a 30-day free trial of Amazon Prime and Hulu or a 7-day free trial of Paramount+ offered by the services to new users to watch the series for free. We do recommend paying for content you wish to consume.