Where To Stream The Inside Story? 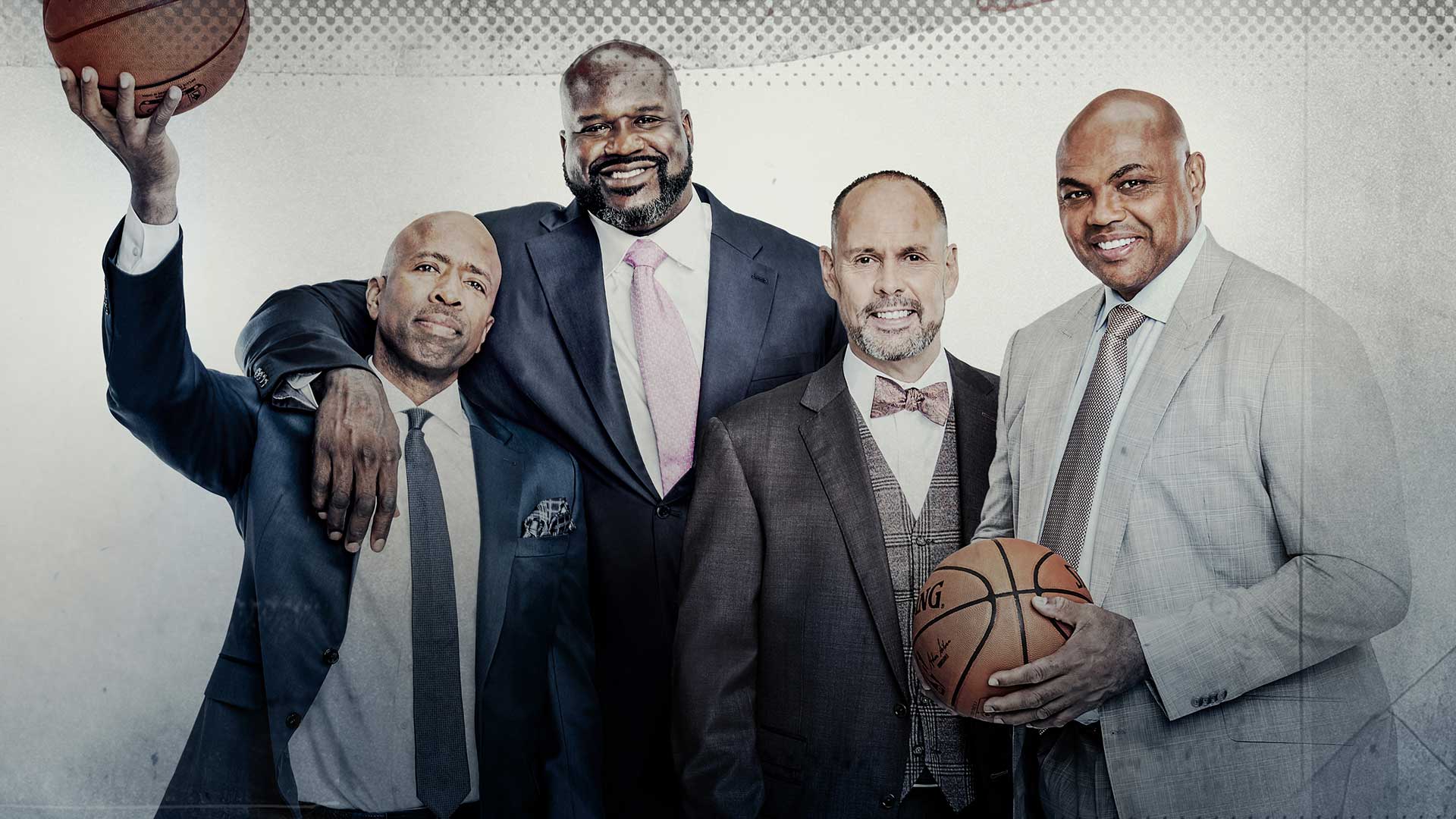 ‘The Inside Story’ is a four-part docuseries based upon the long-running NBA talk show, ‘Inside the NBA.’ The series will take fans behind one of the longest-running sports talk shows in history. The series features some of the biggest names in the basketball and NBA world who have served as panelists over the talk show, including Kenny Smith, Charles Barkley, and Shaquille O’Neal. If you are a fan of sports documentaries, ‘The Inside Story’ series should be entertaining for you, and here’s where you can stream it.

What is The Inside Story About?

‘The Inside Story’ documents the journey of the NBA postgame show known as ‘Inside the NBA,’ which has been on the air for more than 30 years since its debut in 1989. The docuseries examines the conception, creation, and impact ‘Inside the NBA’ has had over three decades. Through the experiences of the show’s many hosts and guest panelists who analyze the performances of players and teams in the NBA on the talk show, we get a retrospective look at how the game has changed over the years. They also discuss the reasons behind the meteoric rise in popularity of basketball and the NBA.

Is The Inside Story On Netflix?

The docuseries is not yet part of the Netflix library, which boasts a wide range of documentaries. You can stream ‘The Playbook: A Coach’s Rules For Life’ on the platform. It is a sports documentary that follows the experiences of several basketball coaches.

Is The Inside Story On Amazon Prime?

The series is currently not available on Amazon Prime. However, should you want to experience similar basketball-related true stories, you can watch ‘When They Were Young,’ which documents the early days of some of the biggest NBA superstars.’

Is The Inside Story On Hulu?

The series is not a part of Hulu’s offerings that come with a basic subscription. However, you can stream the series with TNT on Hulu Live TV. Additionally, you can also check out ‘Shut Up & Dribble,’ a documentary giving a behind-the-scenes look at the NBA’s cultural and political environment.

Where To Watch The Inside Story Online?

‘The Inside Story’ is a TNT docuseries. The series can be watched on the TNT app and various other platforms that offer TNT as a part of their Live TV subscription, such as Sling TV, Fubo TV, AT&T Now, and YouTube TV.

How To Stream The Inside Story For Free?

Freeloaders are in luck as Sling TV, Fubo TV, AT&T Now, Hulu Live TV, and YouTube TV all offer a free trial to first-time subscribers. You can watch ‘The Inside Story’ on the TNT channel for free on any of these platforms by signing up for a free trial.