Where to Stream The Sleepless Unrest? 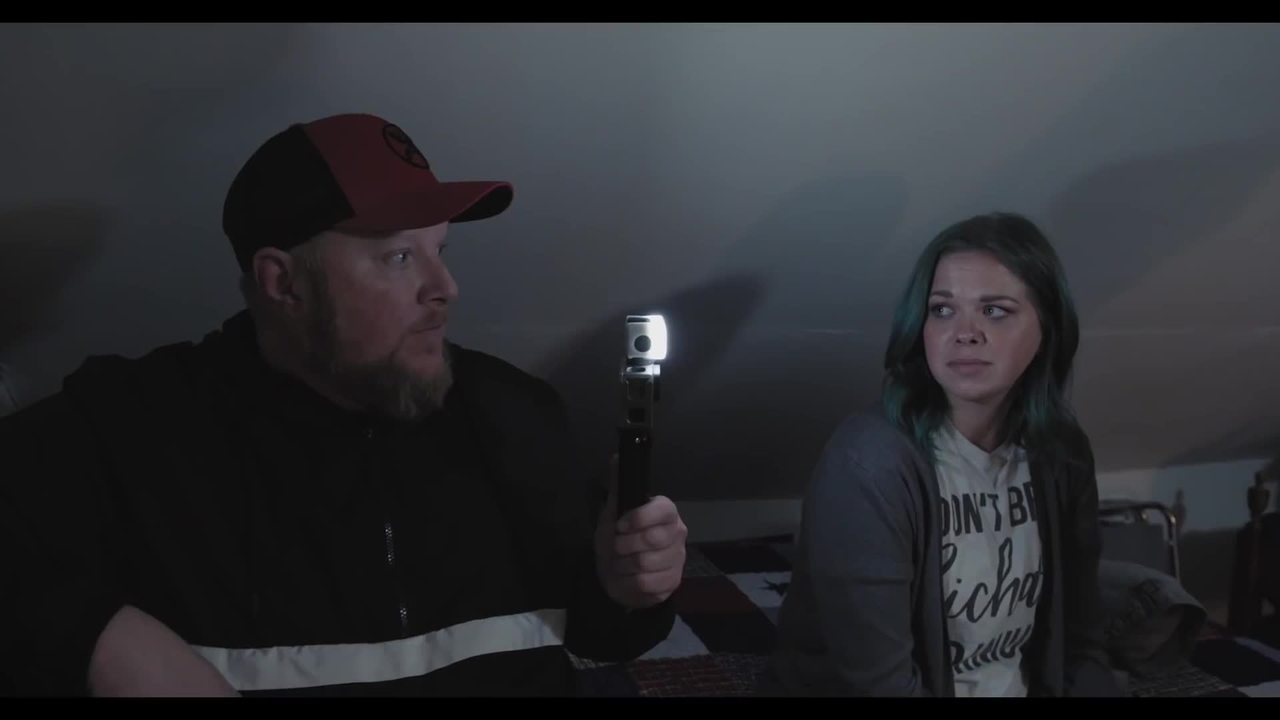 Directed by Vera Whelpton and Kendall Whelpton, ‘The Sleepless Unrest: The Real Conjuring Home’ (or simply ‘The Sleepless Unrest’) is a horror documentary film that follows a group of brave investigators and filmmakers who embark on a quest to explore the haunted house that inspired ‘The Conjuring‘ film. Curious to learn more about its narrative or where it can be streamed? You have come to the right place. Here’s everything you need to know.

What is The Sleepless Unrest About?

When the first film in the Conjuring Universe franchise was released back in 2013, the haunted house quickly became famous around the world. Now, after all those years, the house found a buyer who invited a group of four friends, of which two are paranormal investigators and the other two documentary filmmakers, to stay on the property and survey it for possible paranormal phenomena. Equipped with all the modern electronics, they embark on a quest to find the truth behind the world-famous property that inspired ‘The Conjuring.’

With all the basic supplies for two weeks, the team will spend their time looking for some clue to establish the existence of the ghosts that haunted the Perron family all those years ago in the 70s. However, with the knowledge of its legacy and the risk of being surrounded by devious forces, the task of brave friends won’t be easy. In case the premise of the film sounds interesting, and you wish to watch the film, here’s all the information that you are going to need.

Is The Sleepless Unrest on Netflix?

Netflix, also referred to as the streaming giant, has a massive catalog of movies to keep its subscribers entertained. However, ‘The Sleepless Unrest’ is sadly not part of its otherwise extensive catalog, so subscribers will have to check other platforms. However, we recommend our readers watch movies of the same genre like ‘Don’t Listen,’ ‘The Binding,‘ or ‘The Silence.’

Is The Sleepless Unrest on Hulu?

‘The Sleepless Unrest’ is not a part of Hulu’s current offerings. Viewers who are looking for other horror movies and shows can alternatively watch ‘Sasquatch,’ ‘The Haunting in Connecticut‘ or ‘The Devil’s Doorway.’

Is The Sleepless Unrest on Amazon Prime?

Where to Watch The Sleepless Unrest Online?

You can stream ‘The Sleepless Unrest’ on VOD platforms such as FandangoNow, Google Play, Microsoft Store, Vudu, and iTunes. The horror documentary film is also accessible on Spectrum.

How to Stream The Sleepless Unrest for Free?

Since the movie is currently only accessible as video-on-demand, it is impossible to stream ‘The Sleepless Unrest’ for free.