Where To Stream The Undoing? 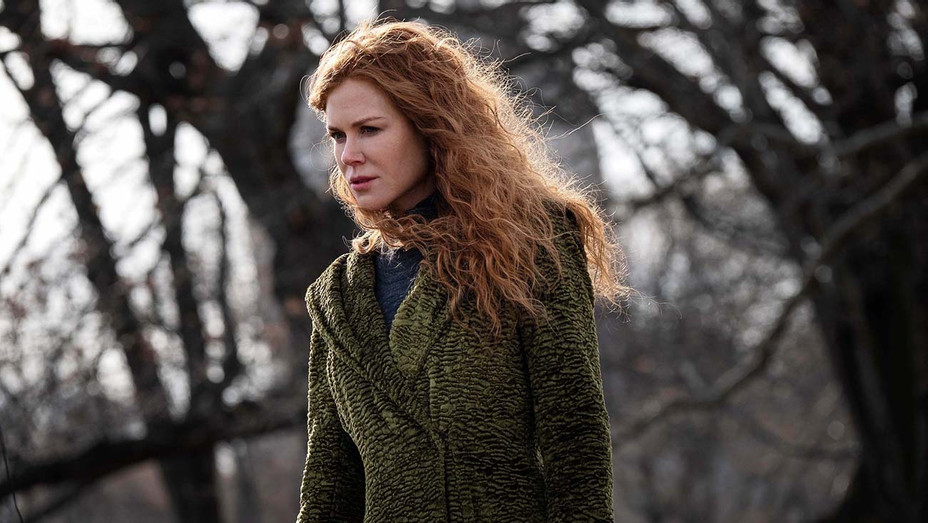 ‘The Undoing‘ is a mystery thriller drama series starring Nicole Kidman and Hugh Grant. Kidman plays New York-based therapist Grace, whose world is turned upside down when she discovers her seemingly devoted husband is missing, just as one of the women in their social circle is murdered in her home. Visually stunning and featuring some class cinematography, ‘The Undoing’ is not just another whodunit murder mystery. The limited series is elevated by the admirable performances of its stellar star cast. The plot is intriguing and engaging, moving at a fast-pace while the scenes remain unhurried and introspective, building up tension. Curious to know what ‘The Undoing‘ is all about and where to stream it? We’ve got your back.

What is The Undoing About?

Grace (Kidman) leads an idyllic, picture-perfect life with her loving husband (Hugh Grant) and a son, Henry. Grace is a therapist and her husband Jonathan is a pediatric oncologist. Their son Henry attends an elite private school where Grace is the head of the parents’ committee (which is made up of other New York power players). When Elena, a gorgeous enigma of a woman and the young mother of a scholarship kid, is found murdered in her apartment, Grace begins to suspect that the murder is somehow connected with her husband’s sudden disappearance. Before she knows it, Grace begins to unravel as her glossy Upper East Side life shatters around her.

Is The Undoing on Netflix?

‘The Undoing’ is not available to stream on Netflix at this time. But fans of the thriller drama genre can try watching ‘Ratched‘ and ‘Unbelievable‘ as great alternatives.

Is The Undoing on Hulu?

Is The Undoing on Amazon Prime?

Same as Hulu, if you have HBO added to your Amazon Prime subscription, you can stream ‘The Undoing’ here. It is not, however, part of Amazon Prime’s free streaming catalog.

Where To Watch The Undoing Online?

Apart from Hulu and Amazon Prime, ‘The Undoing’ can be streamed online directly on HBO Max.

How To Stream The Undoing For Free?

If you’re looking to watch ‘The Undoing’ for free, you can sign up for a 7-day free trial of HBO Max (this is only for first-time customers only though). And while we acknowledge that free trials are awesome, we also humbly request that our readers pay for the content they consume.