Where to Stream Truth Be Told? 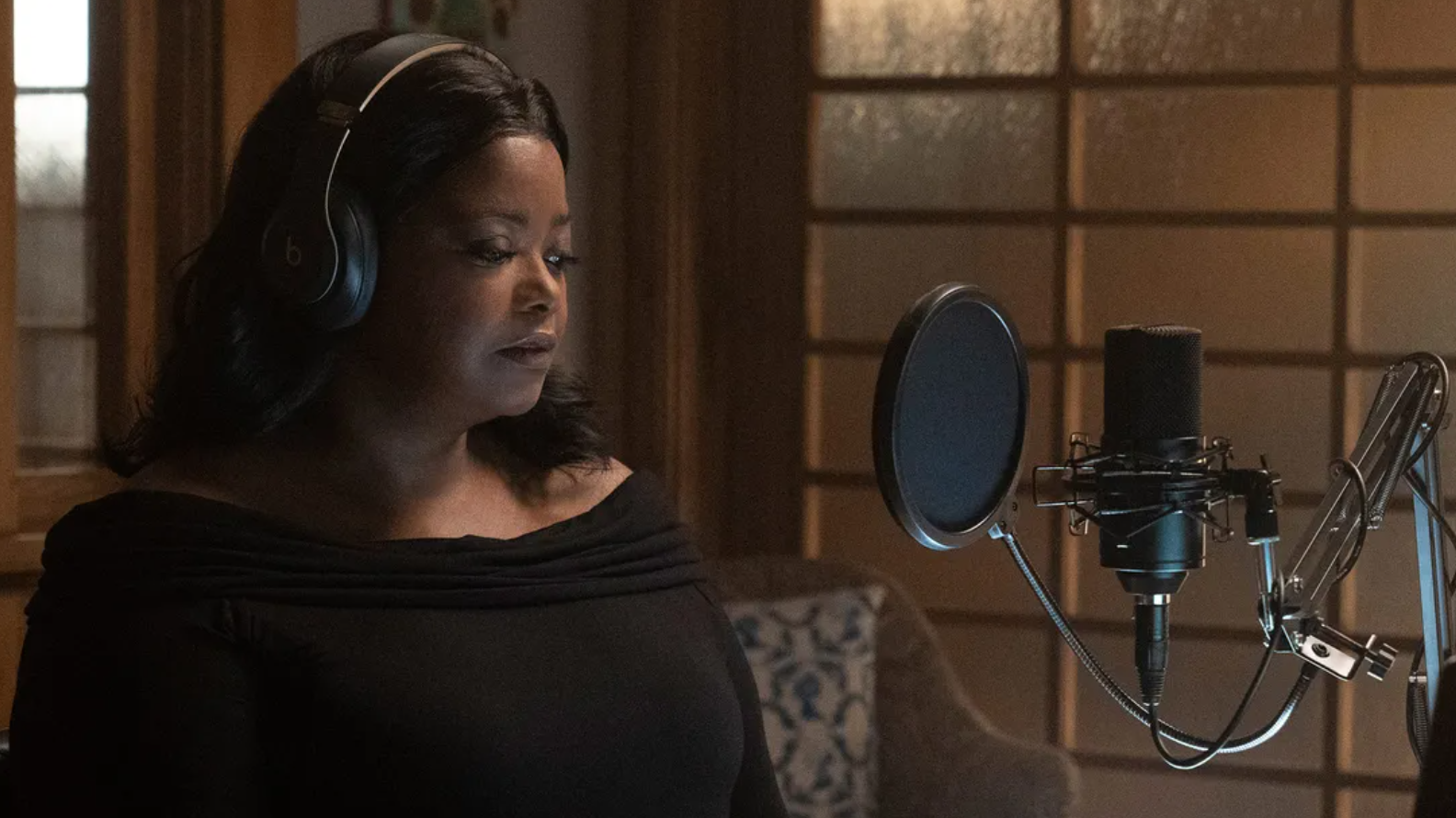 Based on Kathleen Barber’s debut novel named “Are You Sleeping,” ‘Truth Be Told‘ is a crime drama streaming television series that is directed and created by Nichelle Tramble Spellman. The series follows a podcaster named Poppy Parnell, whose life takes an unprecedented turn when she realizes that as a print journalist in the past, she made a grave error that can potentially cost an innocent man his life.

Featuring stand-out performances by Octavia Spencer, Lizzy Caplan, Aaron Paul, and Mekhi Phifer, the series recounts a story of crime and redemption that can get anyone hooked. In case the show intrigues you, then here’s all the information that you need about it.

What is Truth Be Told About?

Poppy, a podcaster who once used to be a respected print journalist, finds herself in a spot when her past comes back to haunt her when she realizes that about two decades ago, she made a grave error. Back in the day, she had reported extensively on the murder of a man named Chuck Buhrman, and based on the evidence at the time Poppy had come to the conclusion that Warren Cave, a teenager, was actually guilty of the heinous crime. Now almost two decades later, it is revealed that Chuck Buhrman’s daughter testified against Cave under pressure, and the convicted teenager never had anything to do with the victim.

Realizing that she played a crucial role as a journalist to build the public perception that the innocent man was responsible for the death of a great father, husband, and friend, Poppy is forced to grapple with the guilt of maligning the image of a young man. With the weight of personal problems on her shoulder, Poppy embarks on a journey to redeem himself and set the record straight once and for all.

Is Truth Be Told on Netflix?

Netflix’s massive catalog of television and streaming shows does not include ‘Truth Be Told.’ Subscribers of the streaming can therefore check other platforms, or they can also watch other series like ‘Peaky Blinders,’ ‘Mindhunter,’ or ‘Unbelievable.’

Is Truth Be Told on Hulu?

Hulu subscribers will have to find other alternatives since ‘Truth Be Told’ is not part of its current offerings. However, we recommend our readers watch ‘Luther‘ or ‘Line of Duty.’

Is Truth Be Told on Amazon Prime?

‘Truth Be Told’ is not available on Amazon Prime, and it’s unlikely to arrive on the platform as Video-on-demand as well. Therefore, Prime subscribers can alternatively stream ‘The Mentalist‘ or ‘Mr. Robot.’

Where to Watch Truth Be Told Online?

‘Truth Be Told’ is exclusively streaming on AppleTV+. People with a subscription can head here to watch the latest episodes.

How to Stream Truth Be Told for Free?

AppleTV+ comes with a 7-day (3 months if you buy an eligible Apple device) free trial for first-time subscribers. Therefore, you can stream the drama series free of cost, provided you do so in the trial period. However, we recommend our readers refrain from all illegal means and always stream their favorite movies and shows online only after paying for them.