Where To Stream When Calls the Heart? 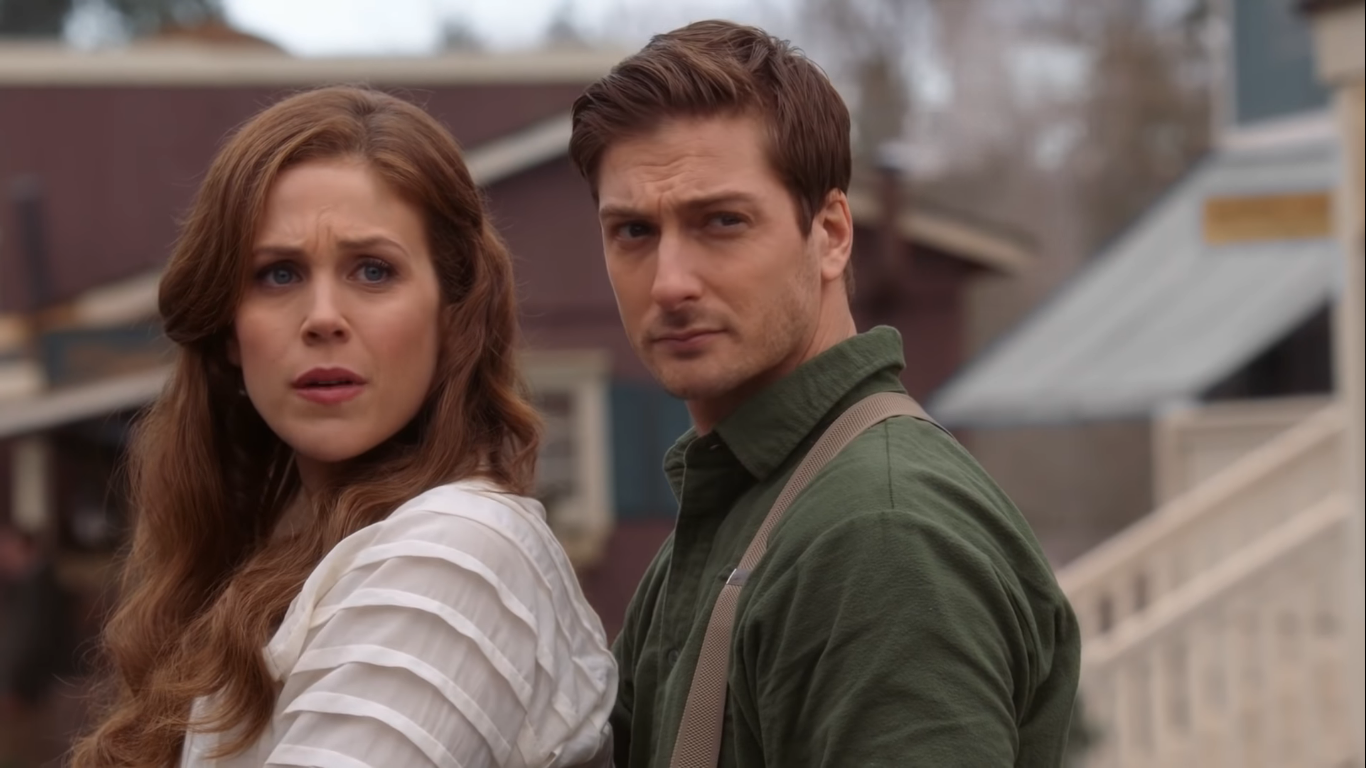 Developed by Michael Landon Jr. from the ‘Canadian West’ books penned by Janette Oke, ‘When Calls the Heart’ is a television family drama series. It is aired by the Hallmark Channel in the States and Super Channel in Canada. The lead ensemble of the series is led by Erin Krakow as a young teacher Elizabeth Thatcher and Daniel Lissing as Jack Thornton. Other notable cast members include Lori Loughlin as Abigail Stanton, Jack Wagner as Bill Avery, and Martin Cummins as Henry Gowen. If you are wondering where you can watch this slice-of-life period TV drama, we have the answers for you.

What is When Calls the Heart About?

The series revolves around Elizabeth Thatcher, a young woman hailing from a high-society family. She lands a job as a teacher and receives her first assignment in Coal Valley, a small coal-mining town in Western Canada which is located just south of Robb, Alberta. Despite the simple life in the small town, there are several obstacles that afflict the residents living here. The show is an amalgamation of several sub-plots.

A central plot is an ever-evolving romance between Elizabeth and Jack Thornton, a Royal Northwest Mounted Police Constable. Another sub-plot with a grimmer subtext is that of Abigail Stanton, whose husband and some other miners get killed in an explosion. Abigail and the other widows of the miners must now fend for their families by working at the mine. The show presents a fine balance between historical drama and romance.

Is When Calls the Heart On Netflix?

Unfortunately, ‘When Calls the Heart’ left the Netflix platform in January 2021. However, if you are looking for other similar period dramas chronicling the struggles of a young female lead in a new environment, we suggest ‘Anne with an E.’ You can also opt for ‘Virgin River,’ which depicts the tale of a nurse practitioner as she adjusts to her life in a remote northern Californian town.

Is When Calls the Heart On Hulu?

‘When Calls the Heart’ is currently not on Hulu. Interested audiences can watch ‘Lark Rise to Candleford’ (period drama depicting a woman’s travels between two communities in England with contrasting characteristics), ‘Pride and Prejudice’ (BBC mini-series based on the classic novel of the same name by Jane Austen), and the movie, ‘The Ballad Of Lucy Whipple’ (13-year-old Lucy Whipple moves to Californian goldfields with her family and attempts to get accustomed to her new life).

Is When Calls the Heart On Amazon Prime?

‘When Calls the Heart’ is available to buy on Amazon Prime as VOD, even though it is not part of the Prime content roster that comes free with the subscription.

Where To Watch When Calls the Heart Online?

‘When Calls the Heart’ is available to watch on the official website of Hallmark through your cable subscription. Besides, it is available on VOD platforms to buy or rent, such as Vudu, Microsoft Store, Google Play, YouTube, Xfinity, YouTube TV, iTunes, DirecTV, and FandangoNOW. Subscribers to the following live TV websites can also watch the show: Fubo TV, Sling TV, and Philo.

How To Stream When Calls the Heart For Free?

Read More:  Where is When Calls the Heart Filmed?