Where to Stream Wrong Turn? 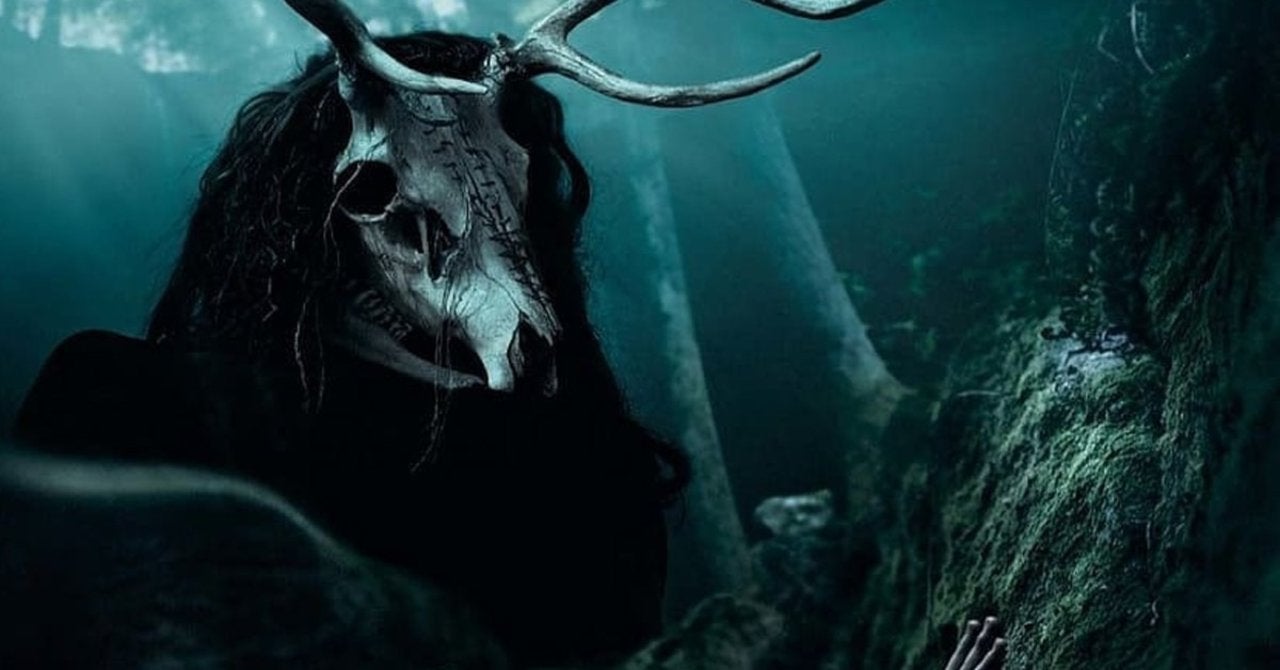 Fans of gory horror flicks will definitely have watched all the six films from the ‘Wrong Turn’ movie series. The stories of all the titles have a similar premise. Someone takes a fated wrong turn and enters the territory of cannibals, who kill the innocent victims in the ghastliest ways possible. The killing methods comprise a mix of traps, deadly weapons, and torture. Well, viewers would be pleased to know that the seventh film from the franchise was released on January 26, 2021. So, do you wish to know how to watch the flick online? As usual, we have you covered!

What is Wrong Turn About?

The 2021 version of ‘Wrong Turn,’ also called ‘Wrong Turn: The Foundation,’ is directed by Mike P. Nelson and written by Alan McElroy. Created as a reboot to the original movies, this seventh installment from the eponymous film series stars Charlotte Vega, Adain Bradley, Emma Dumont, Dylan McTee, Daisy Head, Bill Sage, and Matthew Modine in the lead roles. Upon its premiere, the flick opened to mixed reviews, with critics praising the story for its improvisation over the previous movies.

The tale follows a group of friends who go for a hike on the Appalachian Trail. As fate could have it, they start getting hunted by the ‘Foundation,’ a community that leads a self-sustained life in the region. These inhabitants do not have any human contact and hence, following years of isolation, they have become extremely hostile to outsiders.

Is Wrong Turn on Netflix?

No, ‘Wrong Turn’ is not available on Netflix. But if gore and bloodshed are your weakness, you can watch ‘The Ritual,’ which is currently streaming on the platform.

No, ‘Wrong Turn’ is not available on Amazon Prime either. But Prime does have the 2003-released version of the movie. Give it a watch if you have not yet!

Is Wrong Turn on Hulu?

Unfortunately not. However, on a similar note, you can check out ‘The Wretched,’ which is currently available on the platform.

Where to Stream Wrong Turn Online?

‘Wrong Turn’ has had a weird release schedule. The movie premiered in select theaters on January 26, 2021, and that too for one night! If you have missed it, let’s come to the online viewing options. Sadly, as of now, ‘Wrong Turn’ 2021 is not available for rent or purchase on any platform. Of course, it might be added to certain services in the near future. Until we update this section with the exact details, you can catch up on the previous films from the series on iTunes, Google Play, Fandango Now, and Microsoft Store.

Where to Stream Wrong Turn Online For Free?

As of now, there is no option to stream the movie online for free. Anyway, it is highly advisable to pay for the content you consume.