Where To Stream Young Hearts? 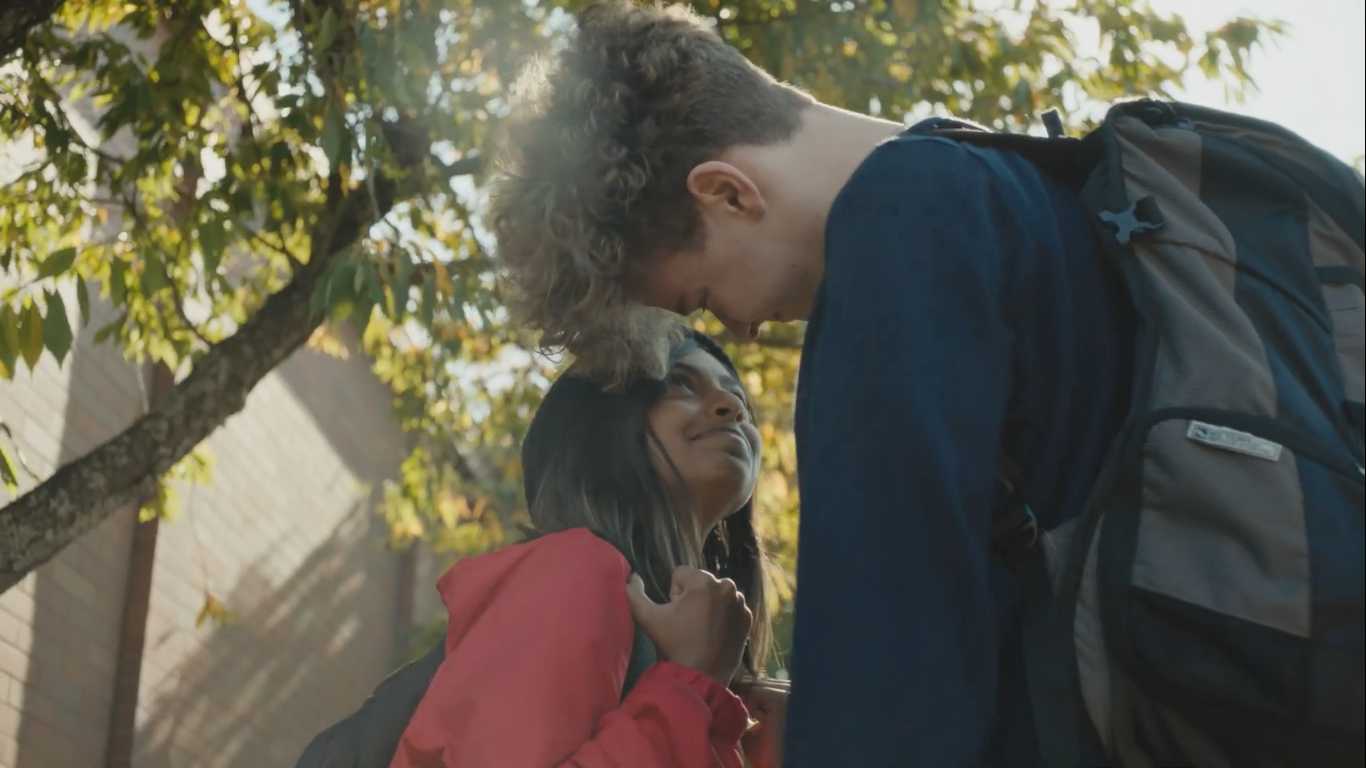 ‘Young Hearts’ is a teen romance directed by the sibling duo Sarah Sherman and Zachary Ray Sherman. The story revolves around two teenagers who slowly and gradually fall in love. The film stars Anjini Taneja Azhar as Harper and Quinn Liebling as Harper’s brother’s best friend, Tilly. It fits into the genre perfectly since a majority of the film is dedicated to exploring the romance between the lead pair and the obstacles they face, like being judged by their peers. If you want to know where you can watch this film, we have the information for you.

What is Young Hearts About?

At its heart, ‘Young Hearts’ is a story of the first time two teens discover romantic love. Tilly has never talked to his best friend’s sister, Harper until the two of them walk to school one day. They strike a friendship, and in moments they share with each other, they fall in love. After they share their first kiss, they are seldom apart from each other. But the only people happy about the relationship are the two in it. They sense Harper’s brother’s resentment towards the couple. Slowly it becomes evident that Harper and Tilly are not a popular couple in the school. This eventually leads to them breaking up. Now they must work on moving on and whether or not they get back together is for the rest of the film to reveal.

Is Young Hearts on Netflix?

‘Young Hearts’ is not available to watch on Netflix as of now. However, there are plenty of other teen dramas that interested audiences can check out. Here are our recommendations: ‘The Half Of It’ (a movie about a teen who discovers her sexuality while helping out a boy) and ‘Riverdale’ (a TV series version of the popular Archie Comics).

Is Young Hearts on Hulu?

Hulu does not yet have ‘Young Hearts’ on its platform. If you are looking for other teen romantic dramas, you can check out ‘Love Simon’ and ‘Big Time Adolescence.’

Is Young Hearts on Amazon Prime?

‘Young Hearts’ is not on Amazon Prime currently. There are alternative teen dramas that you can opt for, for instance, the cult-favorite ‘Mean Girls’ starring Lindsay Lohan and Rachel McAdams, and ‘The First Time,’ which is about a boy and his intense feelings for the hottest girl in his school.

Where To Watch Young Hearts Online?

You can either buy or rent ‘Young Hearts’ on the following VOD platforms- iTunes and Vudu. It might also be available on Google Play Movies soon.