Where To Stream Zappa? 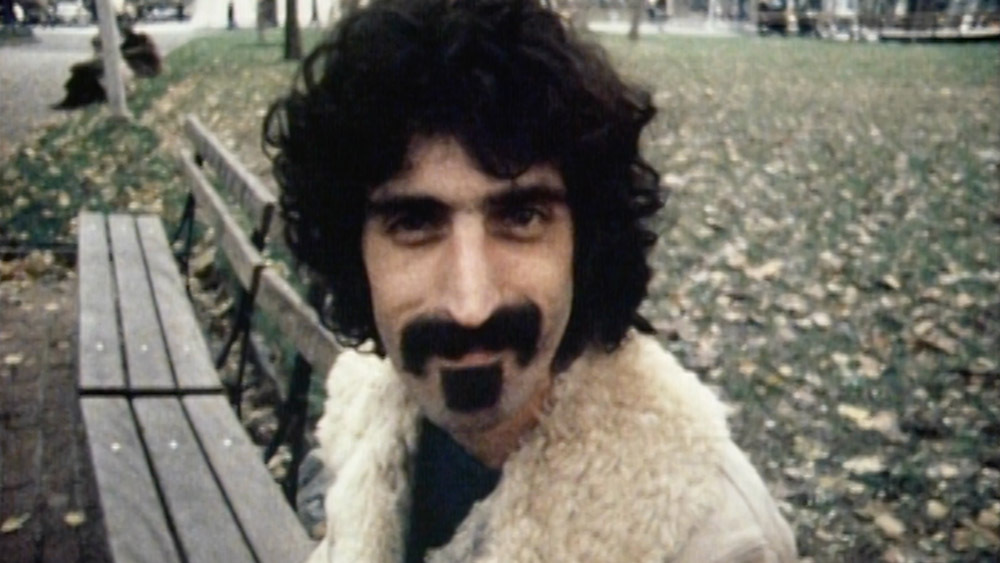 Filmmaker Alex Winter takes an intimate look at the private life, prolific career, and artistry of the iconic musician Frank Zappa in the documentary ‘Zappa’. The film is not meant to be a glorification of a flawed man. It does not gloss over the fact that Frank Zappa was utterly consumed with his own thoughts and opinions, and held a barely-disguised contempt for everyone who was not him. But the movie does celebrate the visionary who fought for anti-censorship in music and the uniqueness of his musical genius. Curious to know more about the documentary film ‘Zappa’ and where you can stream it? Here is everything you need to know.

What is Zappa About?

‘Zappa’ is an utterly engrossing documentary that takes a very personal look at the life and works of legendary musician Frank Zappa. The documentary includes interviews from Zappa’s wife Gail and his friends and collaborators (who admit that he wasn’t an easy man to work with but it was always worth it). Majorly, the film features material from Zappa’s own archival collection of home movies that he shot with his family, his recordings of himself making new music, and his own interviews from years past. The film ‘Zappa’ draws the portrait of a complex man who marched to the beat of his own (often contradictory) drums and simply refused to fit into any definable mold.

Is Zappa on Netflix?

‘Zappa’ is not available to stream on Netflix but viewers looking for something similar can watch other musical documentaries such as ‘Sinatra: All or Nothing at All‘ and ‘No Direction Home: Bob Dylan‘.

Is Zappa on Hulu?

‘Zappa’ is presently not streaming on Hulu, however, the platform does not lack for other musical documentaries like ‘The Beatles: Eight Days a Week – The Touring Years‘.

Is Zappa on Amazon Prime?

Yes, you can stream ‘Zappa’ as video-on-demand by renting or purchasing the film on Amazon Prime.

Where To Watch Zappa Online?

How To Stream Zappa For Free?

Sorry, folks! Unfortunately, ‘Zappa’ is not currently available to stream on any platforms that offer a free trial period and hence cannot be streamed online for free. If you want to watch this film, you’re gonna have to pay to either rent or purchase it from one of the aforementioned VOD platforms. We believe it’s great to pay for the content you consume.