Where Was Breaking Surface Filmed? 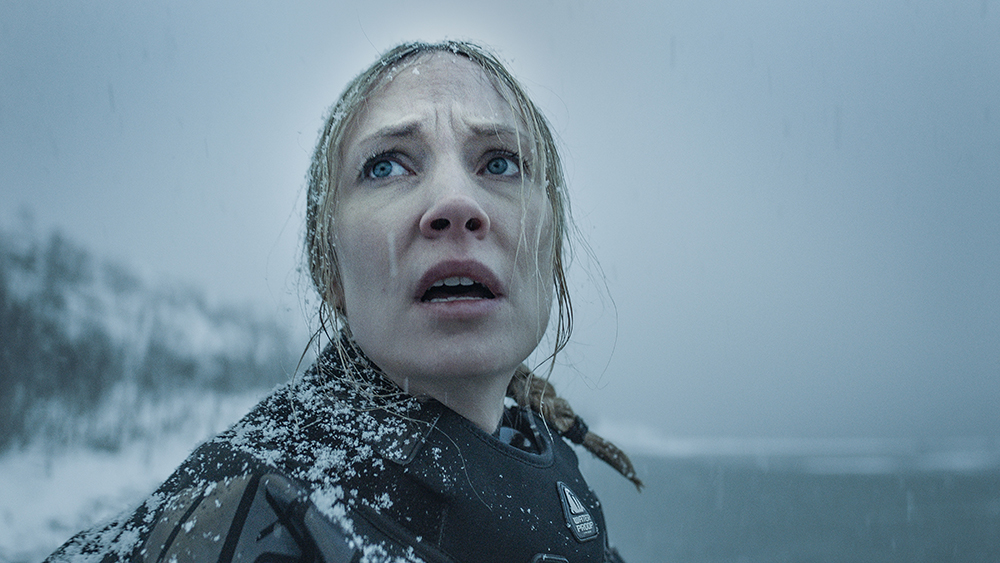 Directed by Joachim Norden, ‘Breaking Surface’ is a 2020 Norwegian film that explores the will and tenacity of human survival instincts. It is a story of two Swedish/Norwegian half-sisters, Ida (Moa Gammel) and Tuva (Madeleine Martin), both of whom are divers, with Tuva being the more experienced one. After the festivities of Christmas and a family union, both of them set out for a diving expedition in the harsh climate of Norwegian fjords. Their journey starts with fun and frolic, just like two sisters, but ends up in a nightmarish halt in the abysmal depths of Northern waters.

As they dive deep, Tuva gets trapped under a rockslide, getting stuck underwater with great risk of an ascending watery grave. Ida is left all alone in the icy Nordic landscape with little time to save her half-sister. With an all-female main cast and a run-time of about 83 minutes, ‘Breaking Surface’ is a survival genre film but provides an edge-of-the-seat entertainment with a generous amount of thrills and goosebumps. Joachim Norden craftily handles this tried and tested subject matter and executes it with great technical skills. Curious to know where the movie was filmed? Let’s find out! 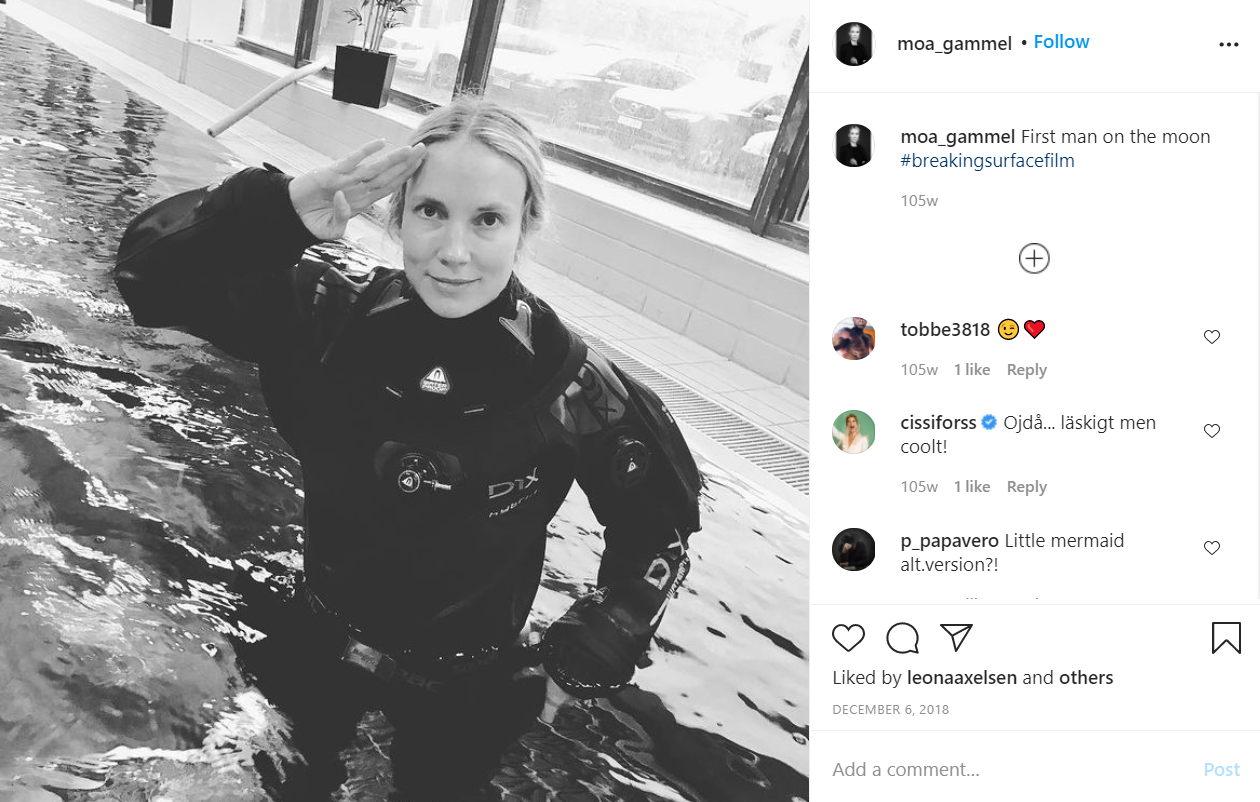 Known for its beautiful landscapes, Lofoten Islands is a famous diving spot in the Arctic circle. The fjords and mountains provided the perfect background to Ida’s frantic attempt at rescuing her sister. Accompanied by her dog, Ida explores her inner depths to muster the courage in this race against time. The icy cold atmosphere complemented this nerve-wracking situation very well and supported the vision of the director. The Norwegian crime drama series, ‘Twins’ is also shot in this place. Here is an Instagram post from lead actress Moa Gammel. 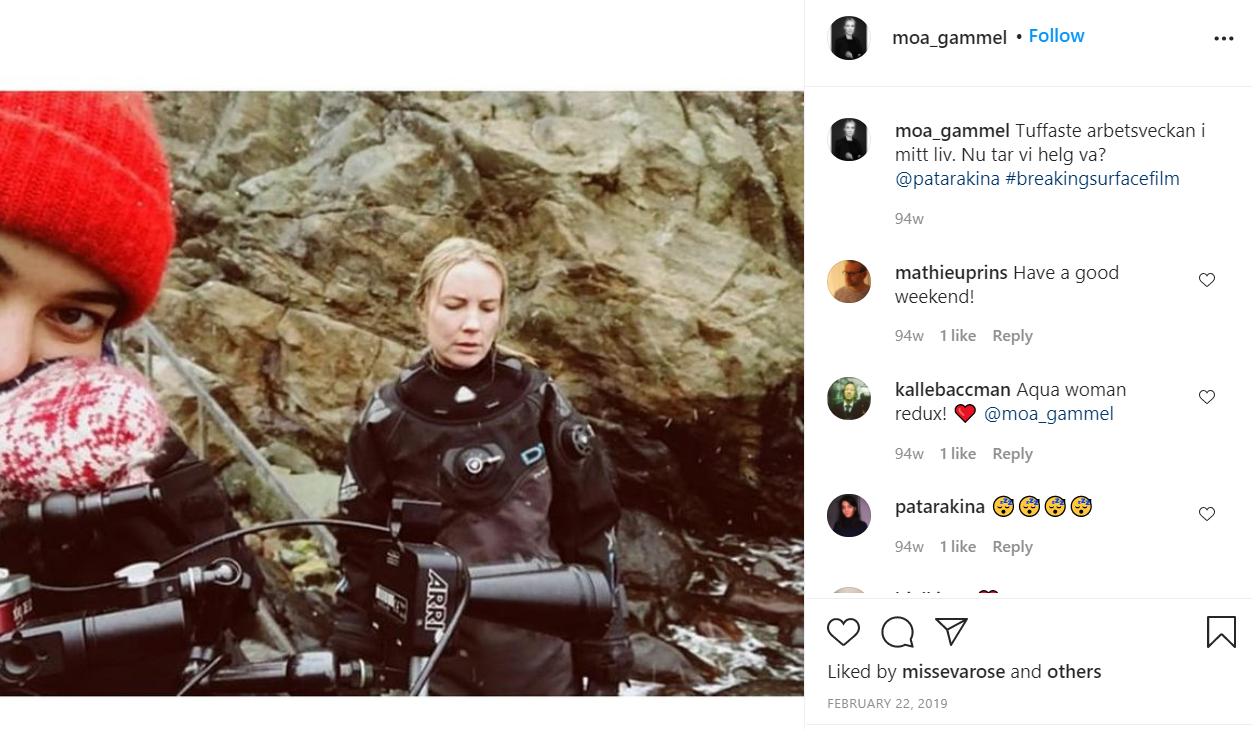 Shooting underwater is always challenging. Norden’s narrative of claustrophobia happens almost entirely underwater. For this purpose, he had to rope in the services of Lite Water Stage and Film Studio situated in Vilvoorde, Belgium. Touted to be the most advanced underwater filming location across Europe, the sets here were designed after the briefing provided by the director. The studio was set up in a year, wherein the simulation of this survival film was completed with realistic precision. 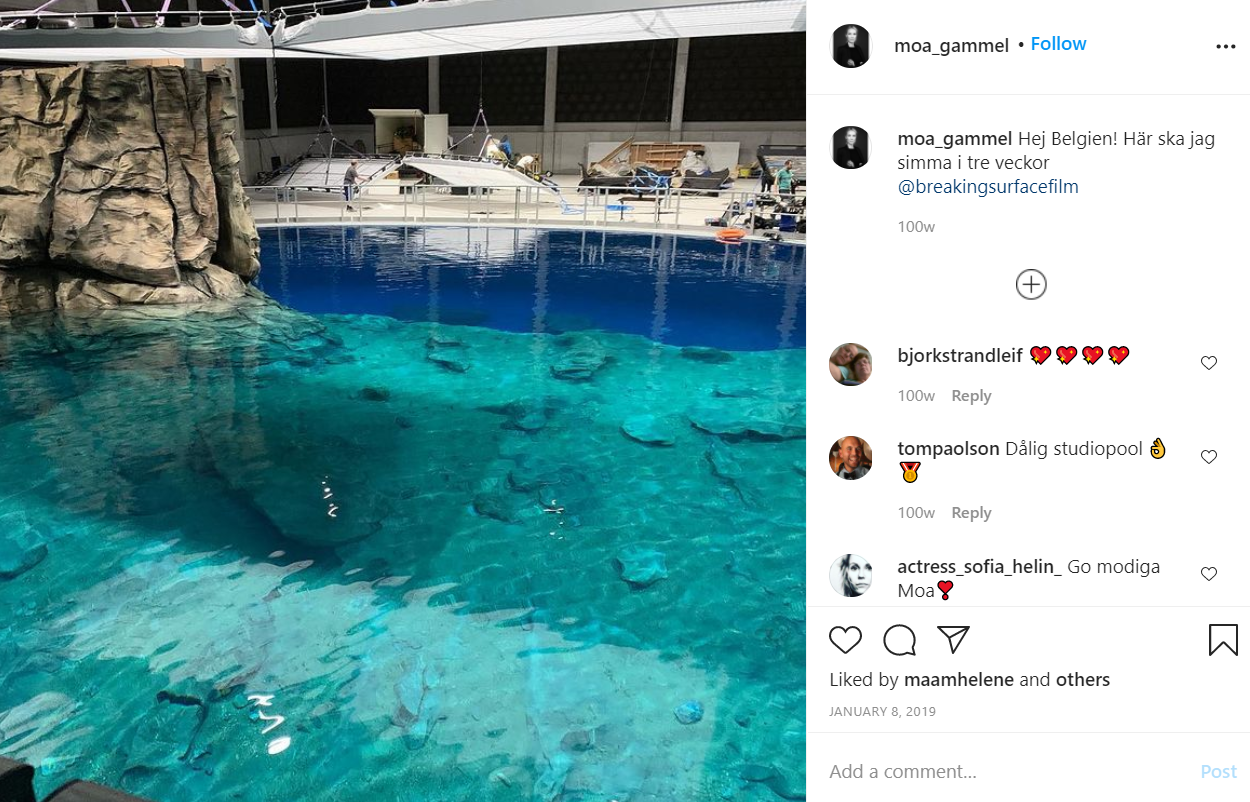