Where Was Everybody’s Talking About Jamie Filmed? 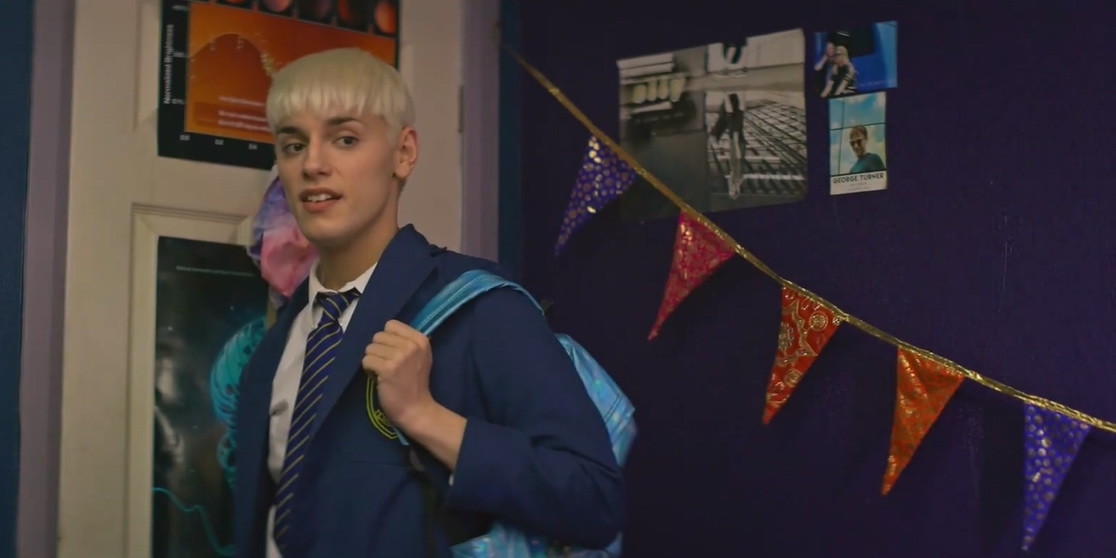 Jonathan Butterell infuses a celebratory spirit into his debut feature biographical musical comedy ‘Everybody’s Talking About Jamie.’ Based on the 2017 stage musical of the same name by singer-songwriter Dan Gillespie Sells and author Tom MacRae, which was itself modeled upon the real-life Brit schoolboy Jamie Campbell, the coming-of-age story revolves around the titular character who quite naturally stands apart from the crowd. Uncertain of the future as he is, Jamie New knows one thing – that he has to become a drag queen.

In the end, Jamie tackles the bullies and leaves the darkness of his closet to bloom into a glamorous drag queen. Newcomer Max Harwood delivers an ever-joyous performance in this extravagant carnival of life. Most of the story unfolds in an urban setting, and Jamie’s school plays a pivotal point in the progression of the drama. However, you may seek to identify the locations where the movie was shot, and if that is the case, let us be your guide.

‘Everybody’s Talking About Jamie’ was filmed in its entirety in England, especially in South Yorkshire. Filming for the movie commenced on June 24, 2021, and was wrapped up shortly after that. All of the shooting was carried out while using England as a production hub. Owing to the abundance of imperial architectures and idyllic landscapes, the country has hosted the production for several films and television shows, such as ‘Downton Abbey,’ ‘Pride & Prejudice’ and ‘The Imitation Game.’ Let’s find out the specific shooting site of ‘Everybody’s Talking About Jamie!’

The entirety of the film was shot in locations in and around the traditional Yorkshire County of England. The real-life Jamie is a teenager from South Yorkshire, and the director and his crew chose to shoot the drama film in the same area. True to real life, Jamie’s house exteriors and interior scenes were filmed in and around Sheffield. Coincidentally, the 2017 stage adaptation also premiered in Crucible Theatre in Sheffield.

Jamie’s courtyard dance sequence was filmed on Deerlands Avenue in Sheffield. The red-bricked house where Jamie lives in the movie can also be located in the city. The cast and crew also visited some well-known tourist spots from the area. 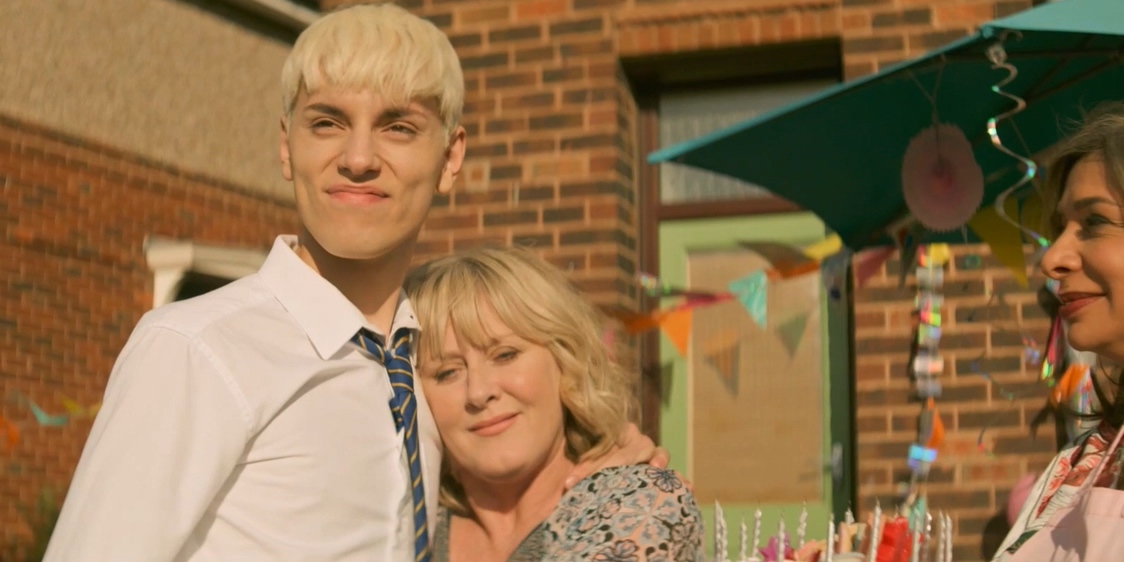 Some scenes were filmed outside Curzon Sheffield, a landmark movie theatre located at 16 George Street in the Sheffield City Centre. The team filmed several scenes on Woodfield Road and in the quirky Crookes neighborhood. In addition, a memorable sequence was filmed in Crookes Valley Park, a historic public park situated near the Old Great Dam.

Additionally, many sequences were filmed in Swinton, a picturesque town located at the Rotherham Borough in South Yorkshire. In the movie, teenager Jamie still goes to school, where he is considered an oddball by teachers and students alike. The school scenes were filmed in the township of Swinton.