Where Was ‘Star Wars: The Rise of Skywalker’ Filmed? 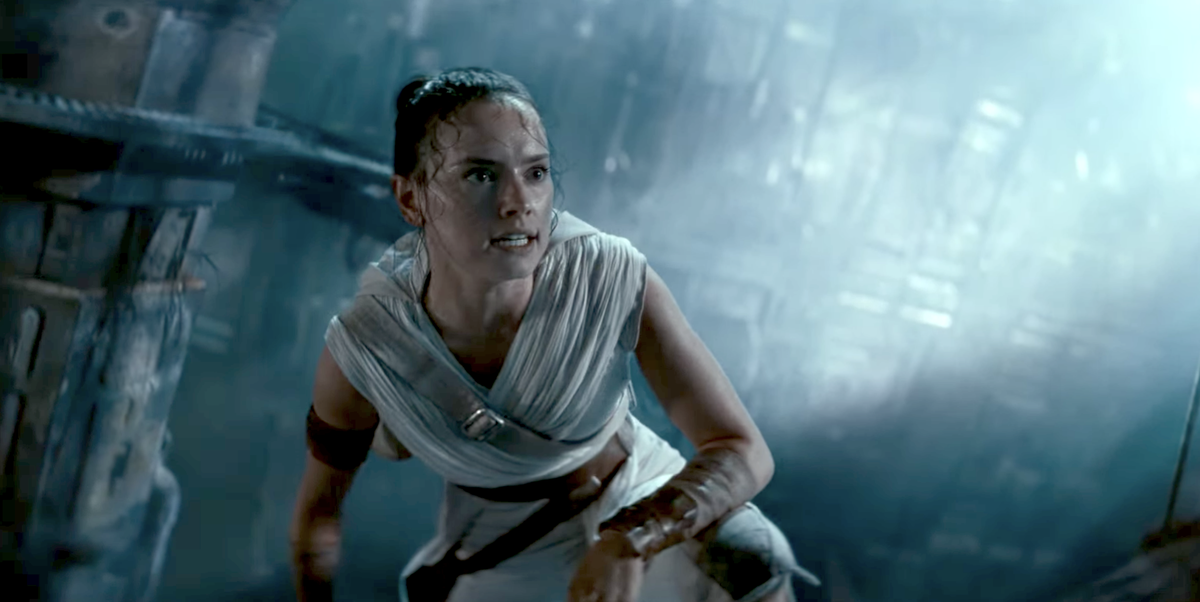 Directed by J.J. Abrams, ‘Star Wars: The Rise of Skywalker’ is the final film of Star Wars sequel trilogy that also includes ‘The Force Awakens’ and ‘The Last Jedi’. The story continues the enmity between the members of the Resistance and the First Order.

As per the chronology of events, ‘Star Wars: Episode IX – The Rise of Skywalker’ is set after the incidents that place in ‘The Last Jedi’. This time, the members not only have to take stock of their own violent pasts but also come to terms with the inner turmoil raging in them. The turmoil within is reflected by the epic confrontations outside as the Jedi and Sith ancient conflict manages to reach a climax. The movie brings a definitive end to the Skywalker saga, meaning fans will be seeing different adventures in the upcoming ‘Star Wars’ installments.

However, for now, fans might be eager to know about where ‘Star Wars: The Rise of Skywalker’ has been filmed. We have got you covered in that aspect.

There are a lot of detractors who pan Disney movies saying that they are completely made using special effects, which, according to the naysayers, takes something away from the essence of cinema. In fact, there are some jibes that circulate about how Disney movies are shot entirely in front of a green screen. While the importance of green screens and special effects cannot be downplayed in the case of a movie like ‘The Rise of Skywalker’, it is important to know that the director and crew did head over to other locations to capture the story that plays out.

Obviously, since the story is set in space, a lot of it has to be shot in studios making use of special effects. With that in mind, here is a list of locations where ‘Star Wars: The Rise of Skywalker’ has been shot. According to reports, principal photography for the film took place at Pinewood Studios in Buckinghamshire, England.

Apart from that, shooting also took place at Cardington Studios, in Bedfordshire, United Kingdom. New York and Los Angeles also served as filming locations, while some sequences were shot in Wadi Rum, in Jordan. Some of the reshoots have been carried out in the Bad Robot HQ, which has green rooms for special effects. Some part of the shooting also occurred in Santa Monica, California as well.

A lot of ‘Star Wars: The Rise of Skywalker’ has been shot indoors. The principal shooting has taken place at the Pinewood Studios, which has also been the home of 12 of Marvel’s last 22 movies, according to reports. The Pinewood Studios have also been home to the historic James Bond franchise.

Despite catering to Disney’s increasing use of the studios, the company has assured that existing bookings will be honored. Paul Golding, the Pinewood Group chairman said about Disney, “They’ve been making great films with us for many years and the fact they want to shoot so many more here is testimony not only to the quality of the teams and infrastructure at Pinewood but also to the British film industry as a whole”. For ‘Star Wars: The Rise of Skywalker’ several locations in the Pinewood Studios were used, including the Paddock Lock and Tank.

The film has also shot at the iconic Cardington Sheds, which are former Royal Air Force airship hangars. They have been used in movies over the years, and ‘Star Wars’ fans can recognize it from ‘Rogue One’, and ‘A New Hope’. Shed One was used for the latter, while Shed Two was used for the former. It is in Shed Two that the movie has been filmed as well. Production started here before Christmas, and reports suggest that the shed is ideal for a big movie. Shed Two is 812 ft (247m) in length, 275 ft (84m) in width having a height of 180 ft (55m). The total floor space available is 223,000 sq feet or 5 acres. Notably, it is five times the size of the largest Hollywood soundstage and around three times the largest soundstage in the world. 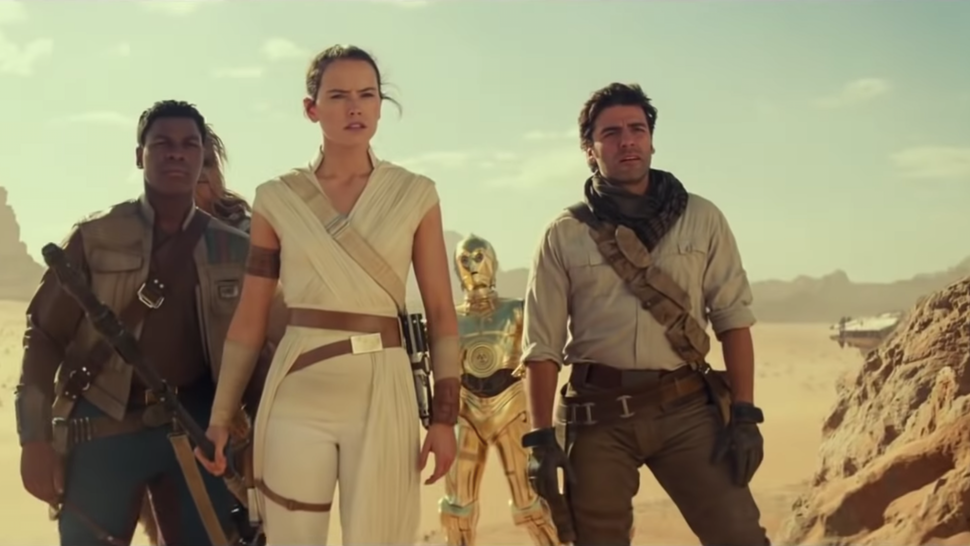 J.J. Abrams is committed to bringing authenticity to the screen. With that in mind, the cast and crew headed to the Wadi Rum desert valley in southern Jordan, also known as “the Valley of the Moon”. It is a historically significant location as the Lawrence of Arabia passed through during the revolt against the Ottoman Empire. There are inscriptions there that are over 2000 years old. The largely uninhabited desert is not just starkly beautiful but looks almost alien, which is where the franchise stands out. Their choice of location leads us to believe that these places could exist outside films.

In order to film there, the crew almost got their own small town built. The Jordanian royal family and military got involved in the process. Moreover, they had to deal with nature’s vagaries like sandstorms. However, the director maintains that it is the analog imperfections that make ‘Star Wars: The Rise of Skywalker’ so powerful. The way the sand interacts with light influences how shots are set up, making the movie more authentic. Oscar Isaac, a cast member in the movie, reiterated this sentiment, explaining why real locations were used despite the use of green screens in the movie.

In conclusion, ‘Star Wars: The Rise of Skywalker’ has made smart use of technology while making smarter use of real-life locations to capture the authenticity of their story which is set in a galaxy far, far away.