Where Was Yes Man Filmed? 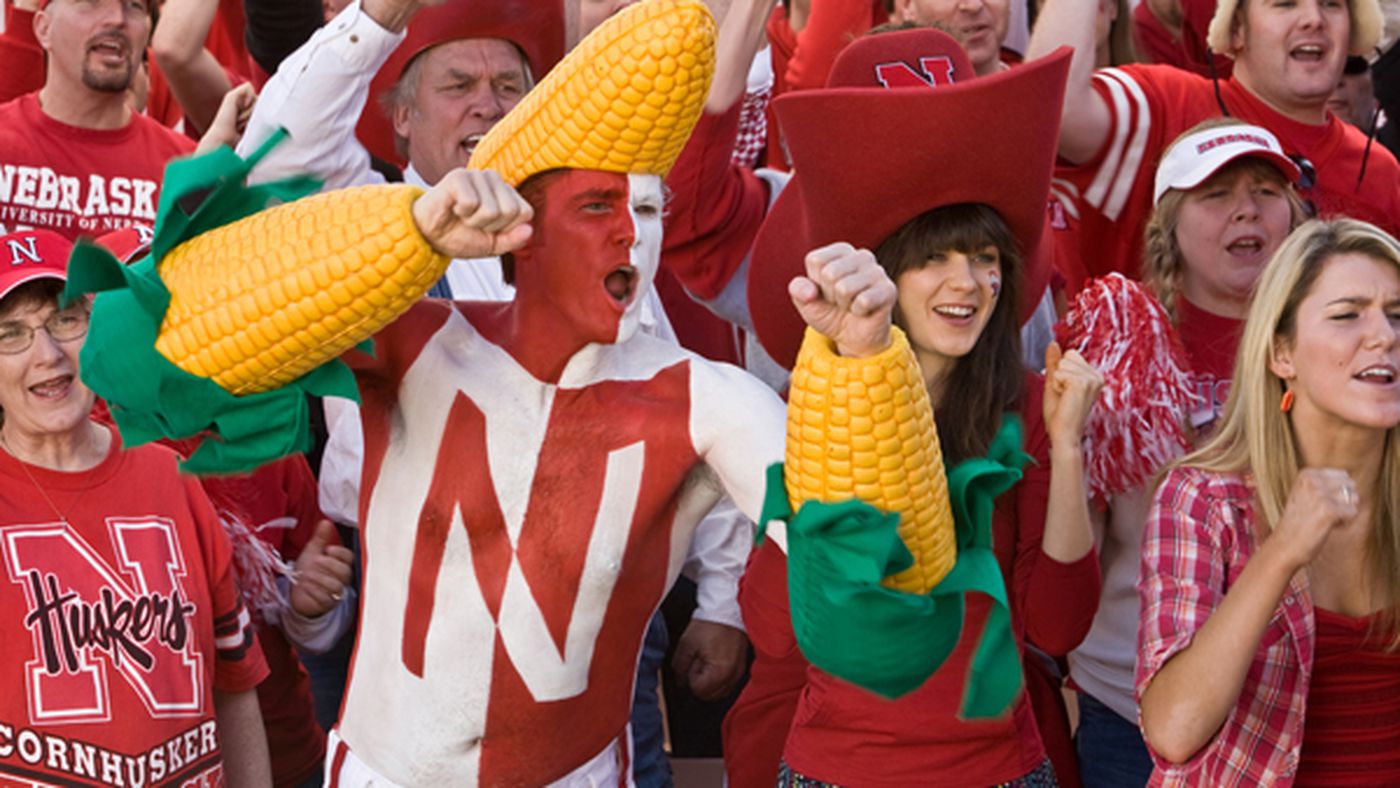 Helmed by Peyton Reed, ‘Yes Man’ is a romantic comedy with a bit of self-branded Jim Carrey quirk. A loose adaptation of the eponymous memoir by humourist Danny Wallace, the film showcases a stellar ensemble, wherein Jim Carrey stars alongside Zooey Deschanel and Bradley Cooper. The story follows Carl Allen (Carrey), who finds it difficult to nod to anything until he attends a self-help program that compels him to say “YES” for an entire year.

As Carl puts the suggestion into practice, his personal and professional life takes an upturn – he gets a job promotion, finds a girlfriend, and even manages to learn Korean. Hilarious and touching, the film succeeds in moving the audience despite its average critical reading. Now, if you are wondering where ‘Yes Man’ was filmed, we shall be obliged to quench your curiosity.

‘Yes Man’ was filmed exclusively in the US, and predominantly in California. Filming of the movie took place in late 2007, and the film was released the following year. Now, let us give you a tour of the specific filming locations of ‘Yes Man.’

Most of the indoor sequences of the film were shot on Stage 29 of Warner Bros. Studios, Burbank, which is located at 4000 Warner Boulevard in Burbank, California.

Barring some sequences, ‘Yes Man’ was predominantly filmed in the City of Angels. The film features some landmark locations from the city. In the film, Carl lives his solitary life in an apartment. The apartment is, in reality, the Park Plaza apartments, situated at 3311 Rowena Avenue, in the Los Feliz neighborhood of LA. The scene wherein Carl wanders at a video store, hiding from his friend, was filmed at the Blockbuster Video store, which was located at 2175 Colorado Boulevard in the Eagle Rock section of Los Angeles. However, the video store no longer exists.

Carl’s friends take him to a diner called the Bigfoot Lodge. The audience may find it interesting to know that the Bigfoot Lodge really exists! Located at 3172 Los Feliz Boulevard in Los Angeles, California 90039, the restaurant features woodsy decor and a perfect ambiance for late-night hangouts. Hollywood Renaissance Hotel proved to be the place where Carl attends his life-changing “Yes” seminar. The 4-star hotel is located at 1755 North Highland Avenue.

Another scene sees Carl leaving a picturesque coffee shop. The sequence was shot at 5928 York Boulevard in the Eagle Rock area of Los Angeles. After being converted to the “Yes” doctrine, Carl receives a flyer from a man, which leads him to a club where Allison’s band is performing. The club depicted in the film is the Spaceland Club, which is situated at 1717 Silver Lake Boulevard in LA. 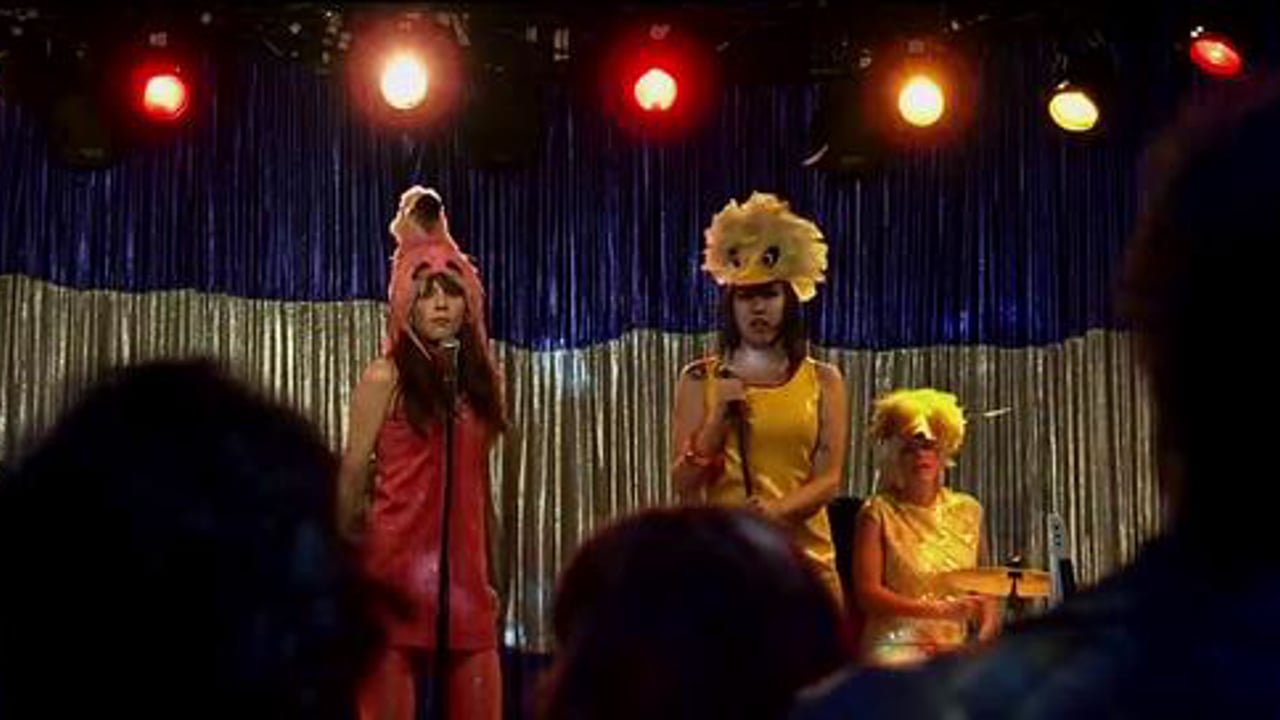 Another landmark location from the city featured in the film is the Griffith Park Observatory. Located at 2800 East Observatory Avenue on Mount Hollywood, the venue proved to be the setting of the scene where Carl finds Allison among a group of joggers.

There is a scene in the film where a homeless person takes advantage of Carl’s newfound predisposition of saying “Yes”. With his car out of gas, Carl is forced to make his way back on foot. The scene was filmed in Elysian Park, a city park located in Central Los Angeles. Carl walks to a nearby gas station and meets Allison, who insists on giving Carl a lift. The sequence was shot at a gas station located at 14567 West Sunset Boulevard, not far from the park.

The airport segments of the movie were filmed at Ontario National Airport, located two miles east of downtown Ontario. The address of the bustling airport is 2500 East Airport Drive, Ontario, California 91761.

The breathtaking sequence where Carl goes bungee-jumping off a bridge was filmed at Colorado Street Bridge in Pasadena.

Carl and Allison go on a spontaneous trip to Nebraska, where they visit Frank H. Woods Telephone Museum at 2047, M Street in the city of Lincoln. Unfortunately, the museum has been permanently closed. The pair also opt for skeet shooting, and the sequence was filmed in the Lincoln Trap & Skeet Club, located at 4855 N 48th Street. Finally, they catch a game of football, and this sequence was predominantly filmed at the Memorial Stadium of the University of Nebraska.