Will There be a Where’s Waldo Season 3? 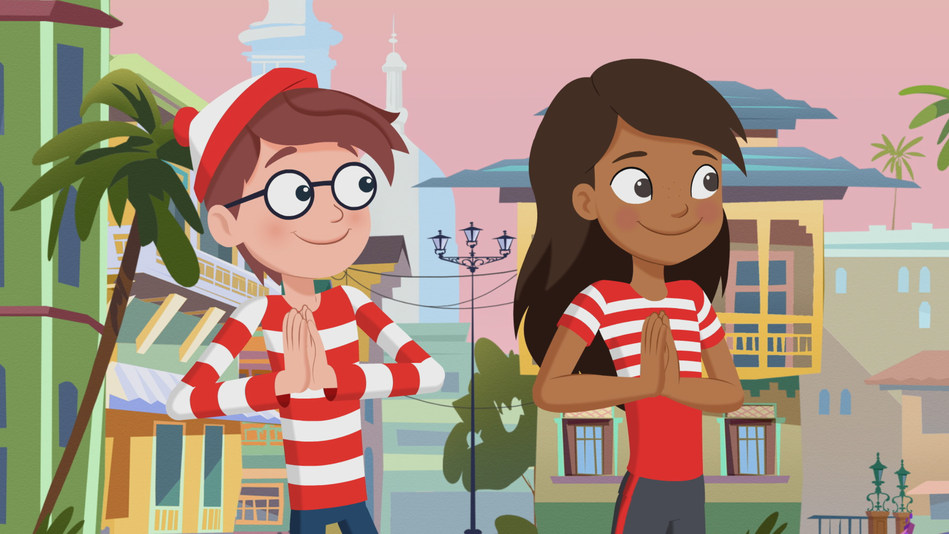 We are all familiar with the popular kids’ puzzle book series, ‘Where’s Waldo?’, also referred to as ‘Where’s Wally?’ outside North America. Well, based on this collection of illustrated, written masterpieces from Martin Handford is the animated tv series, ‘Where’s Waldo?’. The educational, entertaining show is the brainchild of DreamWorks Animation Television and it dropped on Universal Kids on July 20, 2019. Later, it moved to Peacock TV for its second edition. And here is all you need to know about its potential third installment.

‘Where’s Waldo’ season 2 premiered on July 15, 2020, on Peacock TV. It consisted of six episodes. Until now, the streamer has not renewed the series. But Waldo, as a character, is a classic — with kids having enjoyed his antics for a very long time. Hence, whenever he makes a comeback, in any avatar, Waldo is always welcomed with open arms. And this is the similar kind of response received by Peacock’s rendition as well! Therefore, there is no reason to believe that the show will stop with only two seasons. A third outing is definitely underway. Whenever the creators greenlight the series for its next installment, we can expect ‘Where’s Waldo?’ season 3 to premiere sometime in Summer 2021.

Where’s Waldo Season 3 Cast: Who Can be in it?

Joshua Rush voices the titular character Waldo, a 12-year-old boy who happens to be a Wanderer in-training. Waldo is joined by his best friend and junior Wanderer-in-training Wenda (voiced by Haley Tju). We also have Eva Carlton as Odlulu aka Yllulu, the primary antagonist who used to be a member of the WorldWide Wanderer Society. Thomas Lennon voices Wizard Whitebeard, a Wanderer, who has passed the wizard level and serves as a mentor to Waldo and Wenda. Piotr Michael voices Fritz, Odlulu’s ferret sidekick. Guest actors who make recurring appearances in the show are Bobby Moynihan, Yankovic, Retta, Carlos Alazraqui, Rachel Dratch, Kerri Kenney-Silver, Tom Kenny, Candi Milo, Oscar Nunez, Jerry O’Connell, and Hannah Simone. In season 3, the entire lead voiceover cast will make a comeback.

Where’s Waldo? Season 3 Plot: What Can it be About?

‘Where’s Waldo’ is centered around the adventures of Wenda and Waldo, young members of the WorldWide Wanderer Society. The pair is sent on several quests by their leader Wizard Whitebeard. However, their foe Odlulu always poses obstacles in their journey to become wizard-level Wanderers. For instance, in season 2, we follow Wenda and Waldo as they go on a mission to return the borrowed Quick Bloom Key to its owner, visit a fellow wizard to take part in a big Bollywood dance number, and help Wizard Dustybeard on his latest archaeology expedition to discover the Lost Chamber of Magic Keys. Season 3 will continue to follow the various quests of Wendy and Waldo as they complete multiple other tasks, rolled out to them by their mentor.