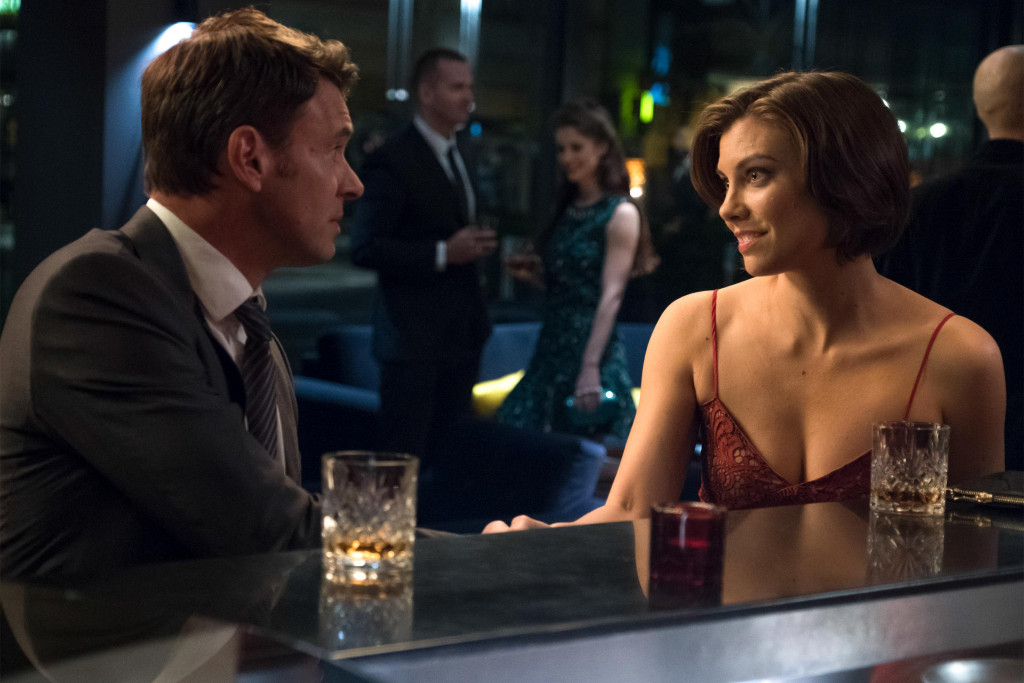 If one were to glimpse over the general state of affairs with thrillers these days – even at the level of high-value production sponsored by the likes of CBS and NBC — it would become clear that producers are preferring shows that attempt to stand out by presenting the garb of commitment to their genre. Want romance? Many shows will automatically relocate the category into a soapy realm. Want no-frills drama? Even if the best interests of artistic merit are at heart, the shows will try to shoehorn a somber and oppressively genre-specific, and often grim, atmosphere into it. The curious case of thriller is best not spelled out, what with how much of a low-hanging fruit all sorts of action-fueled spy-flicks have become as parody targets over the years.

Genres are not mutually exclusive shells, but elements which can be combined together without necessarily spreading the personality of a show too thin. One would be hard-pressed to think that the shift towards commitment to one single genre and tone has to do with producers becoming risk-averse. Fortunately, we still have at least some genre-blenders carrying the chalice of action-romcom-spy-thrillers to this day. More specifically, we can speak of ABC’s Whiskey Cavalier. ABC’s Brooklyn Nine-Nine having already proven that a comedy-centric show can still have a skeletal trace of cop procedurals, Whiskey Cavalier harks more than a decade back in time to a recreate a faint glimmer of Mr. and Mrs. Smith (the very same movie that became the beginning of the off-screen Brangelina saga).

Whiskey Cavalier first premiered on February 27, 2019 on ABC with a sneak peek of the first episode airing on February 24, 2019. On face value, Whiskey Cavalier may seem like one of the many mock-spy shows like Archer, but it differs in the key element that it also tries to incorporate an organic buildup to a romantic intrigue that never feels forced. On other fronts, it does have many of the common idiosyncrasies of such and such comedy spy thrillers like Johnny English – it does parody many of the spy tropes, and the protagonist ends up being the butt of the joke more than one time. However, the lead figures still make for competent detectives for a change.

Whiskey Cavalier Cast: Who’s in it?

For all its publicity, Whiskey Cavalier certainly does not make short of its star-studded cast. The titular protagonist is played by Scott Foley – whom you might know from The Unit, Dawson’s Creek, and that one episode from Grey’s Anatomy. While Scott Foley is a recognizable name on the silver screen, Lauren Cohan is probably the more famous one at the present moment, fresh off her The Walking Dead fame. While the plot of season 2 remains to be known, we can rest easy in the certainty that at least Foley and Cohan will both be at the forefront in it.

Whiskey Cavalier Plot: What is it about?

Whiskey Cavalier follows Will Chase, a Iraq war veteran and FBI agent undergoing the effects of an emotionally devastating break-up, who is sent to work with the feisty CIA operative Franceska Trowbridge. Together, they lead an inter-agency team of flawed, funny and heroic spies who periodically save the world—and each other—while navigating the rocky roads of friendship, romance and office politics.

Whiskey Cavalier Season 2 Release date: When will it premiere?

Whiskey Cavalier season 1 premiered on February 27, 2019. As far as the next season goes, things are still up in the air. On May 12, 2019, ABC announced the cancellation of the show. The show did only marginally good on its premier with an adjusted 4.1 million viewers, but it then shot up by almost 25% on the second episode, ‘Czech List’. But then, it dipped again. Through the ups and downs, the ratings for the debut season were just about average. ABC’s has past track record of being ruthless when it comes to pulling the plug on even well-adored shows merely because of strict performance threshold requirements.

On May 23, 2019, Deadline reported that ABC is taking another look at the show and reconsidering its decision.On the very next day, on May 24, 2019, Deadline confirmed that the show has been fully and finally canceled by ABC. Though fans should not lose all their hope. There’s still a possibility that some other network picks up the show. If that happens, we will update you about Whiskey Cavalier season 2 release date.

While we wait for any kind of positive news on Whiskey Cavalier season 2, this could also be a great opportunity for you to get up to speed and dig into the show if you were planning to watch it. If you want a head start into the debut season, or want to get a taste of what the show is like beforehand, you can watch the official trailer for it here.