Who is James in Ordinary Joe? Are Gwen and James Dating? 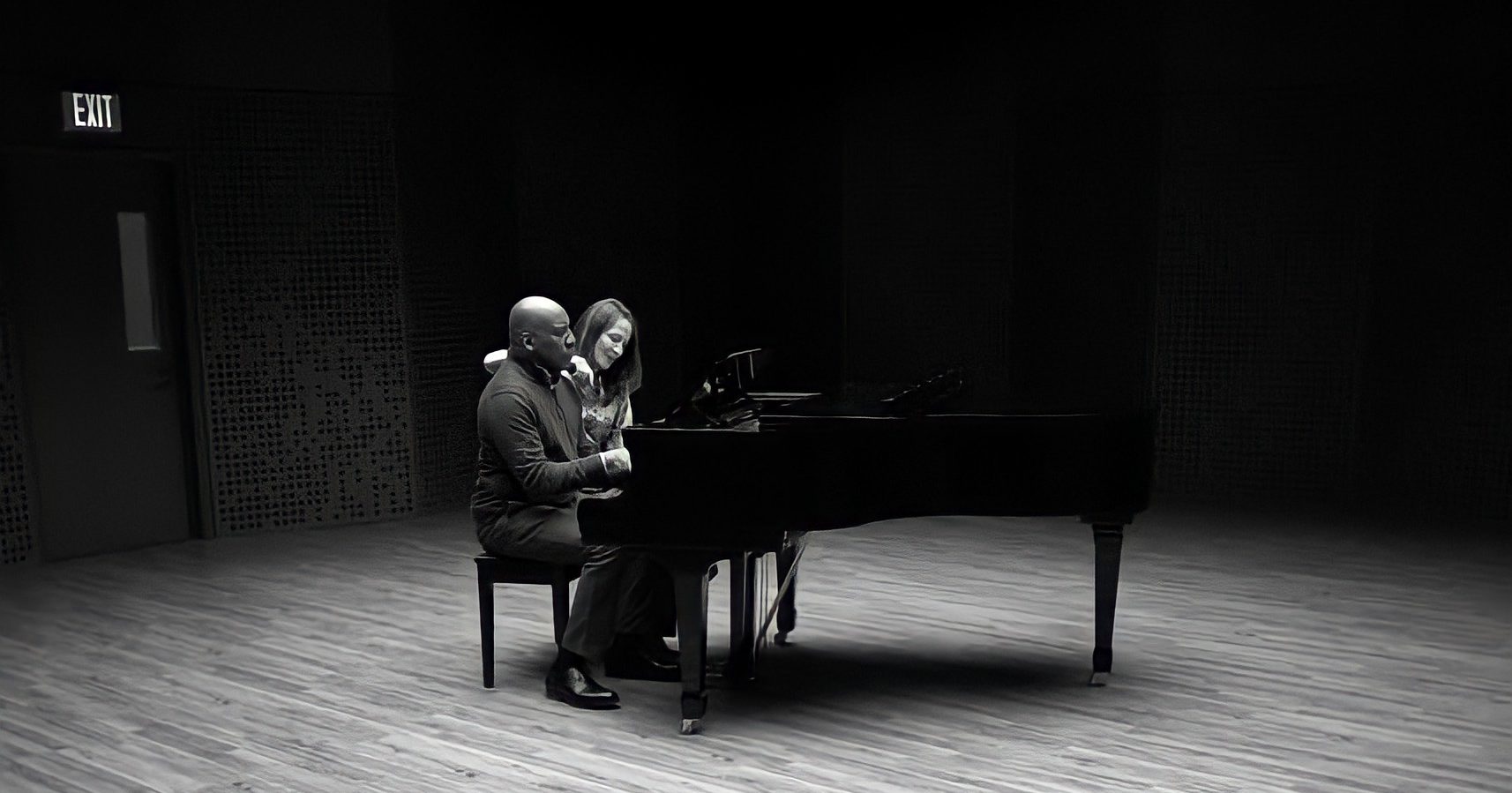 NBC’s drama series ‘Ordinary Joe’ centers around the three alternate lives of Joe Kimbreau, as a nurse, rock star, and police officer respectively. Even though Joe goes through different predicaments and conflicts in three different timelines, his adorable and heart-warming relationship with Gwen Kimbreau, his mother, remains the same. In the tenth episode of the show, the viewers are introduced to James, a pivotal person in Gwen’s life. As James and Gwen share a few endearing moments together, you must be wondering who James really is. Let’s find out! SPOILERS AHEAD.

James is Gwen’s former colleague. Both of them used to teach music together at Gwen’s school. After Gwen’s husband’s death, James asked her out on several occasions, only to get disappointed. James moved to City Conservatory from Gwen’s school to pursue his dream job. When Joe graduated from Syracuse University, Gwen met James to recommend her son for an audition at the conservatory. She also shared her fear of Joe becoming a police officer like his father, as she is scared that she will lose her son as well.

Even after joining the conservatory, James kept in touch with Gwen. He asked her out again while talking about Joe’s future. Even though he managed to receive an affirmation that time, Gwen didn’t fulfill her promise. After years, James re-enters Gwen’s life as she gets honored at her school. Both of them share their joy of meeting after a long time at the concert.

In James, Gwen has a trustworthy and understanding friend. His presence was vital for the mother and son when Christopher Kimbreau Sr. died on 9/11. Even after all the rejections, James welcomes Gwen’s invitation to come to the concert and shares a memorable evening. Ezra Knight, who is known for his performance as Judge Sydney Everett/Tyler Epps in ‘Law & Order,’ essays the role of James.

Are Gwen and James Dating?

No, Gwen and James are not dating. However, in the timeline of Officer Joe, Gwen suggests a coffee date with James when he asks her out for a dinner. A vibrant Gwen also indicates that coffees together can be the start of a potential life together. In the timeline of Nurse Joe, Gwen asks James out for a dinner, to which James happily responds yes. Thus, we can hope that the two of them will work things out to lead a life together.

When James initially approached Gwen with his intentions, she was still grieving the death of her husband. It was followed by Joe and Jenny’s baby and her responsibilities to take care of them. But after ten years, Gwen has moved on from her husband’s death and familial responsibilities. She can think about a life of her own and James’ presence may help her live the life ahead brightly and happily.

James’ persistence and desire to share his life with Gwen succeeds in changing her initial reluctance. Even though the wait was long, he receives the affirmation from Gwen which he waited for ten years. As her lively face rightly indicates, Gwen realizes the worth and value of James and we can hope that both of them will fill the void in each other’s lives.