Who is The Circle’s Rachel Ward? Who is She Dating? What’s Her Profession? 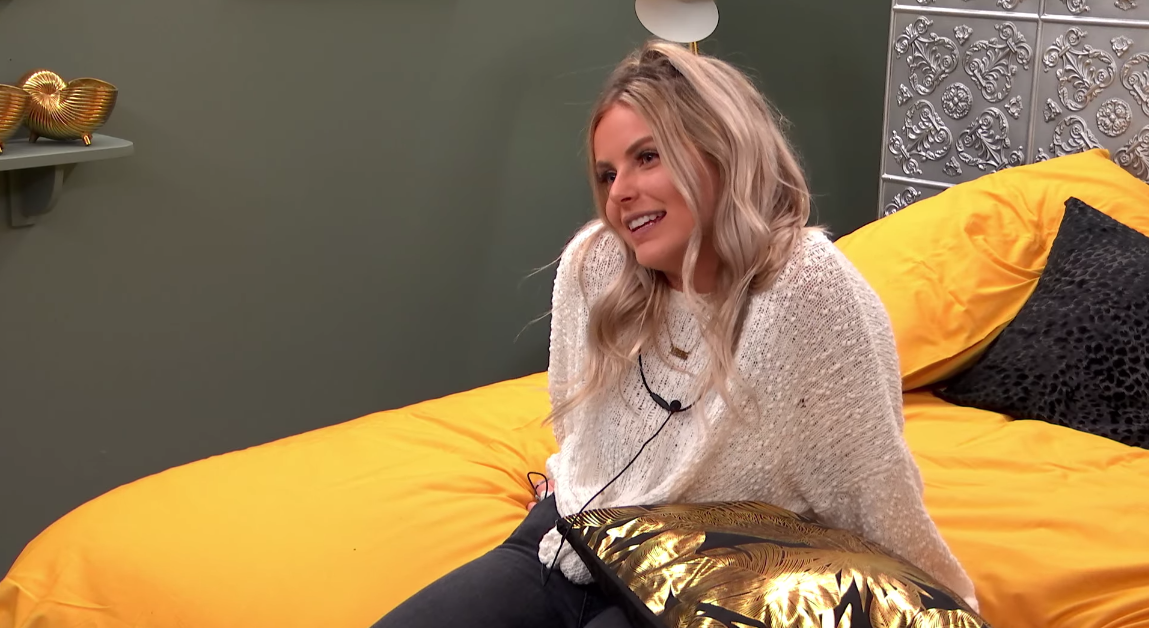 Netflix’s ‘The Circle‘ is a reality game show wherein a rotating cast strives to gain popularity on a specially-designed social media app with just their wits and will to back them up. After all, they can only speak with each other, i.e., the people who’ll offer them that support, through messages on the platform. This fact also means that creating lasting impressions will be tricky. With no face-to-face interactions and $100,000 at stake, things then turn to flirting and catfishing. And Season 3’s Rachel did something similar by entering as her best friend’s boyfriend, Jackson. So now, let’s find out more about her.

From what we can tell, Rachel Ward was born right at the start of January 1996 and presumably grew up in a happy household with her loving family in San Diego, California. We can claim this because even though she favors keeping her private life away from the spotlight as much as possible, we know that she is close to them. No information regarding her upbringing and early experiences are publicly available. Yet, we’ve been able to discern that her mother’s name is Sara Ward and that she has two brothers whom she absolutely adores. They’re the only ones who’ve graced her Instagram twice.

What Does Rachel Ward do in Real Life?

Rachel Ward’s first professional experience was at a local Pacific Sunwear store for over three years, where she climbed the corporate ladder from a Sales Associate to an Assistant Manager. She did this while attending the School of Business and Economics (SBE) at Sonoma State University for her Bachelor’s degree in Economics. From there, Rachel landed a job as a Marketing and Social Media Assistant at Unbaked Bar and as Coordinator at Kaleidoscope Digital Marketing.

However, in February 2018, Rachel left these two posts and made her way to Kiosk, a celebrated advertising agency, to expand her wings and attain more opportunities. She was in the San Francisco Bay Area for a little over a year as a Social Campaign Coordinator and then Campaign Manager before she got the chance to relocate to Los Angeles. Thus, today, Rachel is in the city of angels and working as a Social Media Supervisor. She seems to love her job, her new home, and the friends she has managed to create and hold onto over the years.

Is Rachel Ward Dating Anyone?

As mentioned above, Rachel does not share too much about her personal experiences on her social media platforms, so it’s unclear whether she is currently in a romantic relationship or not. She has uploaded a couple of adorable images to celebrate Valentine’s Day, the first day of spring, and other occasions this past year, but they’ve been solo pictures that reveal nothing about who she was with or what they could have been up to. Whatever the case may be, though, it’s evident that Rachel is happy with her life right now. She won’t allow anyone or anything to disrupt that.

Read More: Who is Daniel From The Circle?