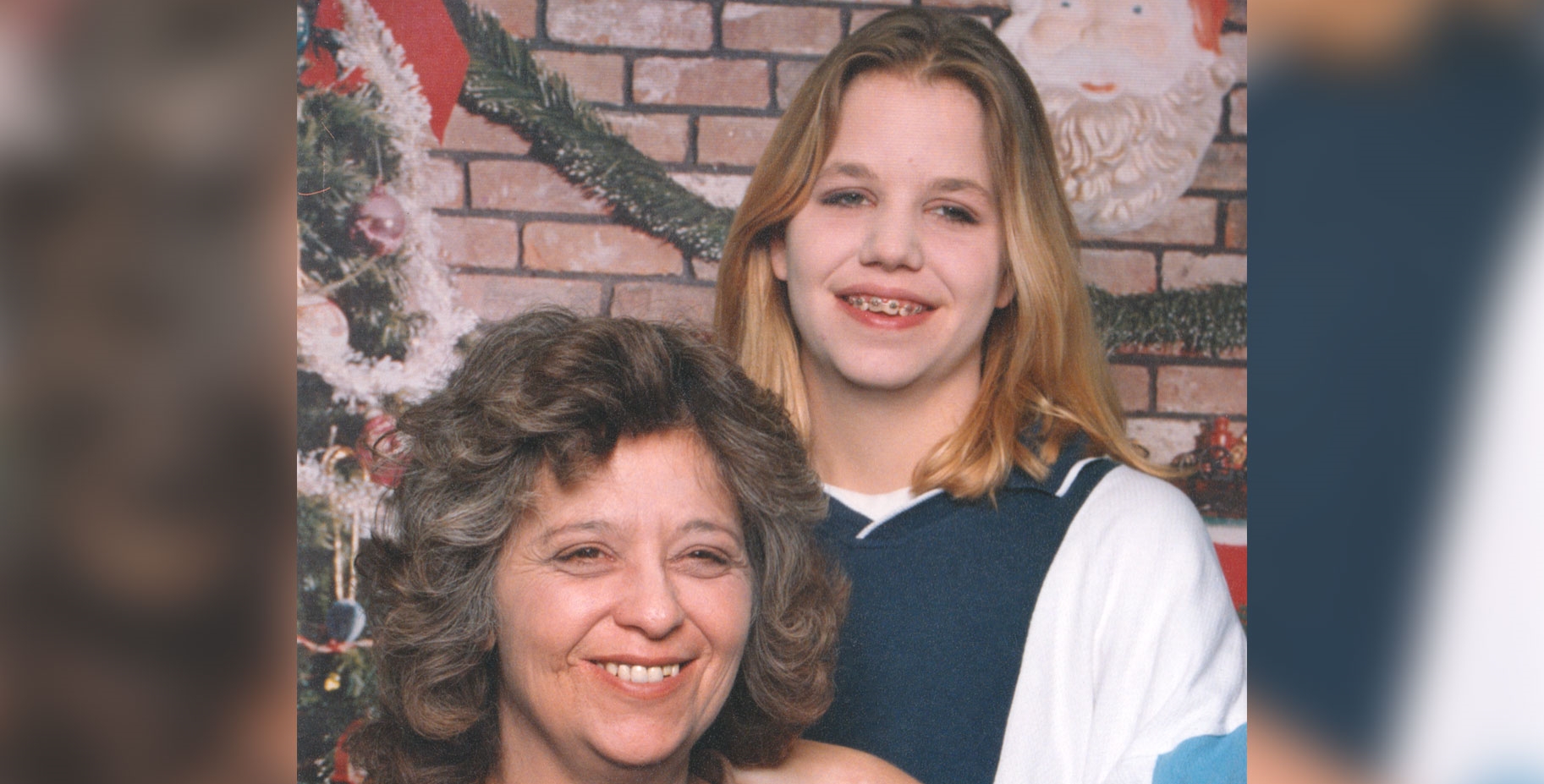 ‘American Monster’ on Investigation Discovery shows us how some of the terrifying criminals might hide in plain sight. Underneath the surface of seemingly harmless people, could be a lurking killer. In the case of Sandra Miles, it was the one closest to her who dealt the fatal blow. The Hutchinson City Police Department investigators found Sandra slain on the floor at the age of 48, and her daughter Tracie appeared to be missing.

Miles was divorced three times and had two children, Tracie and Chad. She raised them in Hutchinson, Kansas, and as a single mother, she spent most of her time at the Eaton Corporation, working on an assembly line making gear pumps and pistons. Though Tracie wished Sandra didn’t have to put in so many hours, she realized the sacrifice that went to providing for the family. The mother and daughter remained close but did have their falling outs when Tracie started dating. Sandra didn’t approve of her choice in men, but there was a peace offering in the form of a black Ford Mustang, which the mother gifted to the daughter.

How Did Sandra Miles Die?

Sandra’s sister, Pat Douglas-Butler, received a call from Sandra’s work on March 30, 1998, letting her know that Sandra had not shown up to work for several days. Nobody had seen or heard anything from her either. A concerned Pat and her husband went to check in on Sandra but found the doors locked. They headed to the local high school to check on Tracie, but she wasn’t present either.

A resource officer offered to check if everything was okay. However, when they were at the door, the odor from the house convinced them something was wrong. The officer called for backup, and the cops arrived. They found Sandra dead on the floor with a blanket over her head. The stench of decomposition indicated that she’d been deceased for a few days.

There was blunt force trauma to her head, and an electrical cord wrapped around her neck. The cops concluded she’d sustained a severe beating. Initially, it was believed to be a robbery gone wrong as the VCR and Tracie’s Mustang was missing. However, cops found no signs of forced entry, and the nature of the overkill pointed to personal motives. An autopsy later concluded that Sandra had been struck four times on the head, and the wounds would have been fatal if she hadn’t died of strangulation first.

The cops started looking for Paul Nelson, in hopes of finding Tracie, but soon realized they were the ones who killed her. The duo was apprehended in Texas, and the cops flew out to interview the two teens. Paul was the first to break. He described how Tracie snuck him into the house on the night of the murder.

The plan was to kill Sandra so she wouldn’t come looking for the teens when they ran away. Nelson had second thoughts about killing Sandra, but she surprised him and during the confrontation that followed, he hit Sandra several times. Tracie then strangled her with the cord from the radio, ensuring she was dead. When the cops confronted Tracie, she admitted that they planned the murder together, and she’d strangled Sandra. Notably, Tracie confessed to her crime in a matter of fact manner, making the incident all the more chilling. [Cover Picture Courtesy: Oxygen]