When Will Who Killed Sara Season 2 Release? 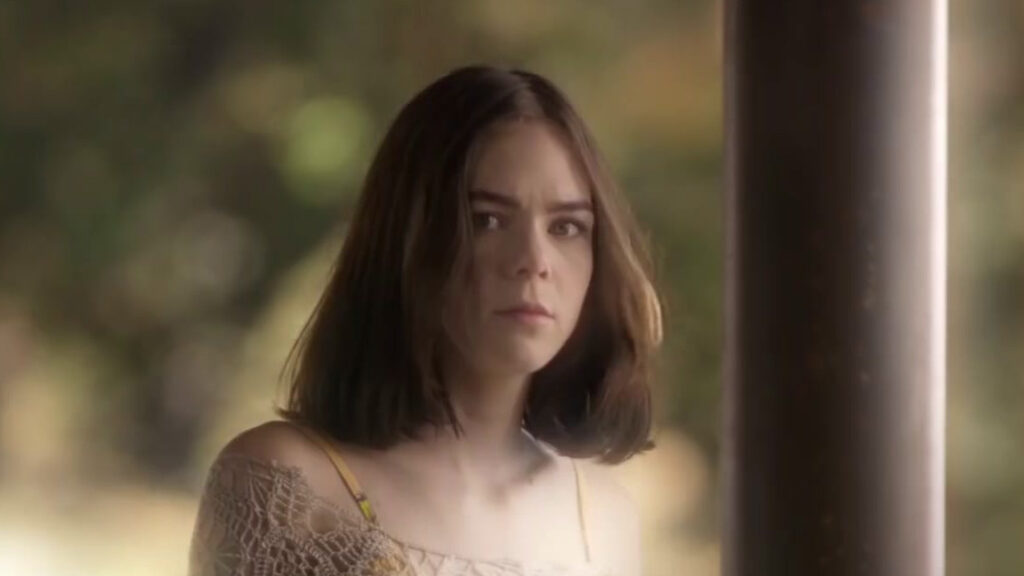 Created by José Ignacio Valenzuela and produced by Perro Azul for streaming platform Netflix, ‘Who Killed Sara?’ (Originally titled ‘¿Quién mató a Sara?’) is a Mexican whodunit-style thriller telenovela that keeps the audience hooked with a slow-burning storyline, some flamboyant expressions of nudity, and a fresh ensemble of cast. The story follows Álex Guzmán, who gets framed for his sister Sara’s death. After getting out of prison nearly after two decades, his frantic search for his sister’s actual murderer introduces him to the twisted world of the elite and vainglorious Lazcano family, but the truth about Sara’s death seems to remain forever out of reach.

Soon after its release, the series became a chart-topper, garnering mostly positive responses from fans, who have admittedly liked the optimally entertaining blend of melodrama, steaminess, and suspense. The first season ends with a typical Netflix cliff-hanger which changes the entire equation, and fans are waiting to binge on the second season already. If you are eager to know about the release date, cast, and other details about the second season of ‘Who Killed Sara?’ you may place your bet on us.

‘Who Killed Sara?’ season 1 premiered on March 24, 2021, on the original network Netflix. The first season packs ten episodes with a runtime of 45 minutes per episode.

Let us now divulge what we know about the upcoming second season. On March 29, 2021, five days following the show’s release, Netflix announced that the show will return for a second season. Series creator José Ignacio Valenzuela shared the news with fans prior to Netflix confirmation. 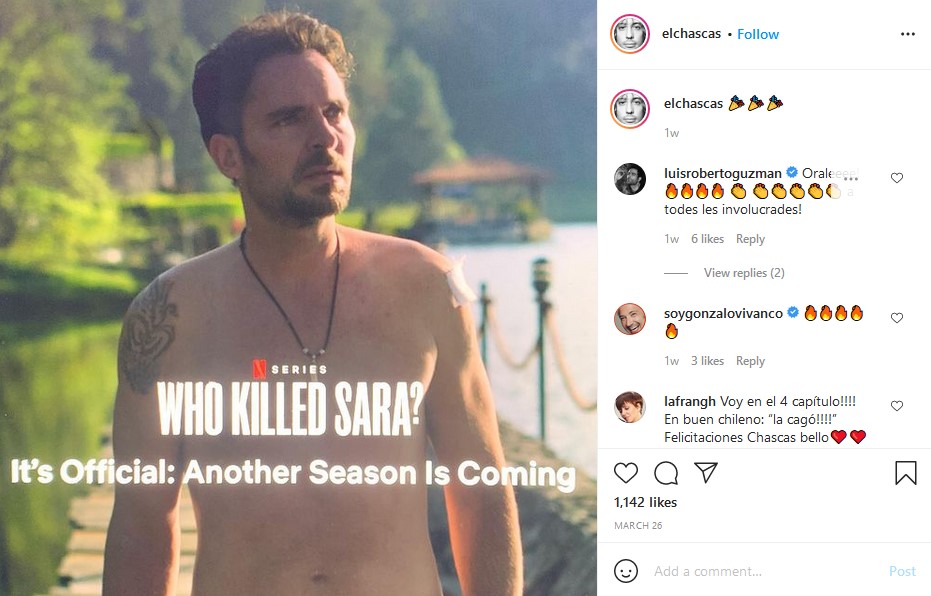 It was also disclosed on the parent network’s part that the shooting had already been completed by the time of the first season’s premiere. The season is currently in post-production, and if Netflix keeps its word, ‘Who Killed Sara?’ season 2 will release on May 19, 2021.

Who Killed Sara Season 2 Cast: Who is in it?

The show does not consist of a plethora of characters, and all of the main cast members will expectantly reprise their roles, barring those who died in the first season. Among the principal cast members, Manolo Cardona will play the role of Álex Guzmán and Ximena Lamadrid will take up the role of Álex’s disappeared sister Sara Guzmán. In the Lazcano family Ginés García Millán will take up the role of the patriarch César Lazcano and Claudia Ramírez will act as his wife Mariana Lazcano, who is also one of the principal suspects behind Sara’s murder. As the children of the family, we hope to see Carolina Miranda (Elisa), Eugenio Siller (Chema) and Alejandro Nones (Rodolfo). According to Netflix’s announcement, there will be some added cast members in the second installment. The fresh faces include Matías Novoa, Antonio de la Vega, and Daniel Giménez Cacho (who will supposedly play the role of a psychiatrist).

Who Killed Sara Season 2 Plot: What is it about?

The first season of ‘Who Killed Sara?’ is left with a nerve-racking cliffhanger, changing the perception of Alex as well as the audience. As Alex investigates the Lazcano family members one by one, the season finale sees the list of suspects narrowing down to the matriarch Mariana. She has a solid motive as we get to know that at the time of death, Sara was pregnant with César Lazcano’s baby. We see Mariana encouraging Sara to go parasailing, and later directing her houseboy Elroy to engineer the parachute to malfunction, but in a later scene, Elroy admits to Mariana that he could not do as asked. Alex also comes across Sara’s journal where she expressed suicidal thoughts and finds new insight as he talks to his romantic interest, Elisa Lazcano.

As per the trailer unveiled by Netflix, the second season will focus more on Sara’s origin story and will follow the series of events that led to her death. Maybe the parachute malfunctioning did not kill Sara after all. There also remains a theory of Sara being alive, and if it is true, Alex’s life is going to be turned upside down. While we don’t know anything more concrete than these speculative theories, we can be certain that the second season of ‘Who Killed Sara?’ will be a roller-coaster ride worth taking.