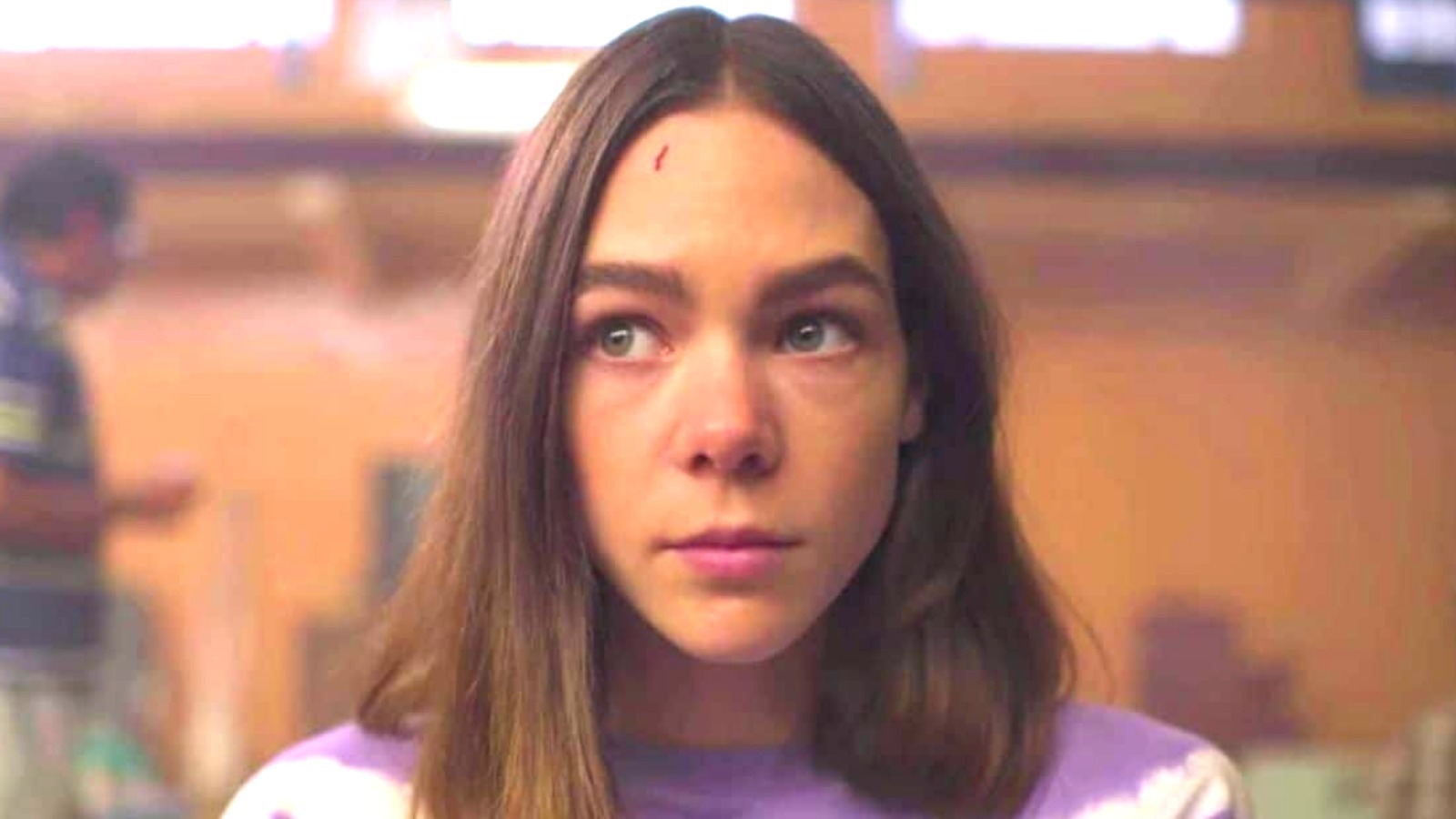 Originally titled ‘¿Quién mató a Sara?,’ ‘Who Killed Sara?’ is a Mexican mystery series that originally premiered on March 24, 2021. It follows Álex Guzmán, who is released from jail after serving 18 years for a crime he did not commit. He is believed to be the killer of his sister, Sara. Álex is determined to find out who is truly responsible for Sara’s death and wants to bring down the rich and powerful Lazcano family that wronged him. The thriller drama is created by José Ignacio Valenzuela.

The series has garnered appreciation for its compelling plotline and convincing performances. It also seems to be strongly influenced by soap operas, something that several critics praised. However, a few viewers did not seem to enjoy that particular aspect. Despite everything, the show has amassed a solid fanbase who are curious to know what will happen after the unexpected plot twist at the end of season 2. So, here is everything we know about the potential season 3!

‘Who Killed Sara?’ season 2 landed in its entirety on May 19, 2021, on Netflix. The second season consists of eight episodes that run for 40-46 minutes each.

As for the third cycle, here is everything we know. If you pay attention to the post-credits section at the end of season 2, you will see the words “It’s Official: Another Season is Coming.” This confirms that there will be a season 3. But we still do not have an exact release date. The news is hardly surprising, given the response the show received from audiences around the world; around 55 million subscribers watched the first season in its first 28 days. The series also went on to become one of the most popular non-English Netflix titles in the USA.

The fans did not have to wait long for season 2, which arrived two months after the first season’s premiere. This is probably because the two seasons were reportedly filmed back-to-back. The fact that season 3 was announced along with the second cycle’s release means that the show was possibly recommissioned for another round before season 2 hit the screens. That should give the production team enough time to finish production for the upcoming installment by early 2022. If that is the case, we can expect ‘Who Killed Sara?’ season 3 to release sometime in Q2 2022.

Who Killed Sara? Season 3 Cast: Who can be in it?

Who Killed Sara? Season 3 Plot: What can it be About?

By the end of the second season, Chema confesses to murders he is not technically guilty of. Elisa sets fire to her family’s casino and gets trapped inside, but Álex saves her. The highlight of the episode is Marifer’s confession. She admits that she cut the harness, which she believes resulted in Sara’s parasailing accident. On the other hand, Nicandro makes a phone call to someone he refers to as “Doctor.” Their conversation implies that they had something to do with Sara’s death.

In the third season, we might find out whether or not Marifer survives the fire. It would be interesting to see what happens to Elisa after the fire and whether she and her family can finally come to an understanding. The mysterious conversation between Nicandro and a doctor in the season 2 finale will also be unpacked in the upcoming season. Additionally, we might finally learn who is responsible for Sara’s death.