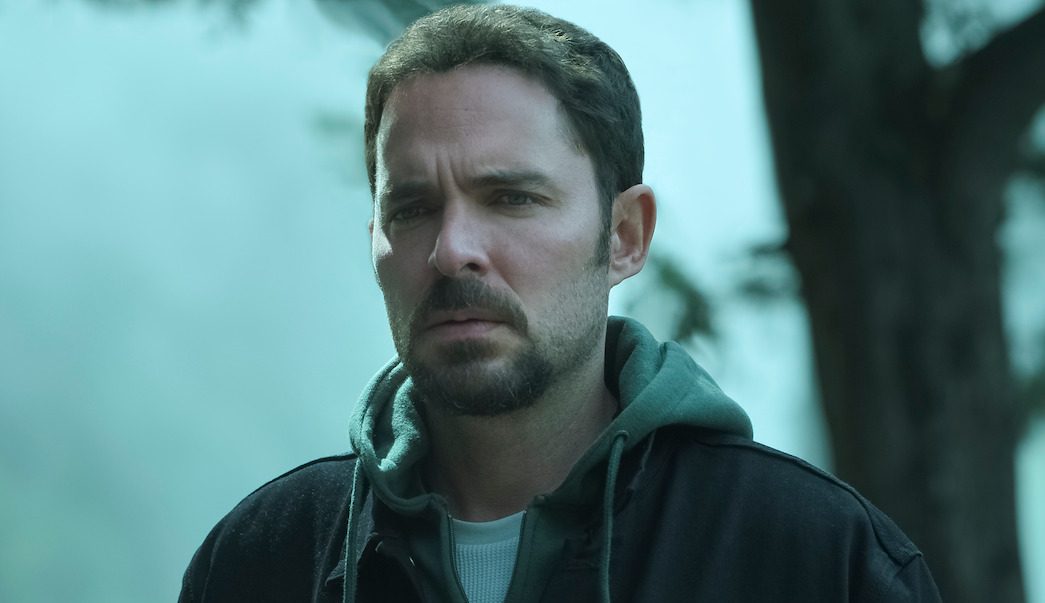 Netflix’s ‘Who Killed Sara’ (original title: ‘¿Quién mató a Sara?’) continues its convoluted mystery in season 3 and even introduces the possibility of the titular character actually being alive. Since its release in March 2021, with two seasons unfolding in quick succession, the Mexican mystery drama has garnered glowing reviews. It even became Netflix’s most popular non-English title after the release of season 1.

The story of wrongly convicted Alex Guzmán, who comes out of prison after 18 years, hellbent on finding his sister’s killer, was created and co-written by José Ignacio Valenzuela. The recent season 3 expands the narrative with more of its signature explosive plot twists and introduces some intriguing characters, including one essayed by Jean Reno! So how do things look for the show’s future? Here’s everything we know about ‘Who Killed Sara’ season 4.

Is Who Killed Sara Season 4 Cancelled?

‘Who Killed Sara’ season 3 premiered on May 18, 2022, on Netflix. All 7 episodes, each with a runtime of about 40 minutes, dropped simultaneously.

As far as the potential season 4 is concerned, it looks like there isn’t going to be one. Fans of the Mexican mystery drama might be disappointed to learn that Netflix reconfirmed that season 3 would be the final chapter of the story with the tweet below. However, the explosive narrative has used its three seasons efficiently, spinning a complex mystery and considerable character depth.

The final season of Who Killed Sara? is now on Netflix pic.twitter.com/YROaSv2rLu

The story opens with Alex being released from prison and taking on the wealthy Lazcano family, who wrongly frame him for the death of his sister, Sara. As Alex digs deeper, secrets about the Lazcano family and about his own sister turn the plot on its head multiple times. By the time season 3 comes about, the Lazcanos are in ruins, and Alex realizes that Sara has a daughter.

The show’s final season finally solves the mystery after a breathless run, closing most of the major plotlines and delivering sweet justice to some very deserving characters. Just as quickly as it all began, the story comes to a close. In fact, judging by how the show released three seasons in just over a year (season 2 dropped in May 2021), it seems that the title was meant to be a swift and impactful one.

With its titular mystery solved and characters falling into a new normal, ‘Who Killed Sara’ has clearly concluded. However, its popularity has likely inspired more Mexican and Spanish titles, whose extended themes and telenovela-inspired drama seemingly thrive in the subscription content space. We can happily look forward to more shows that are as engrossing as this one. However, at this point, it is highly unlikely that ‘Who Killed Sara’ season 4 will ever be made.