Why Did A.P. Bio Season 5 Get Canceled? 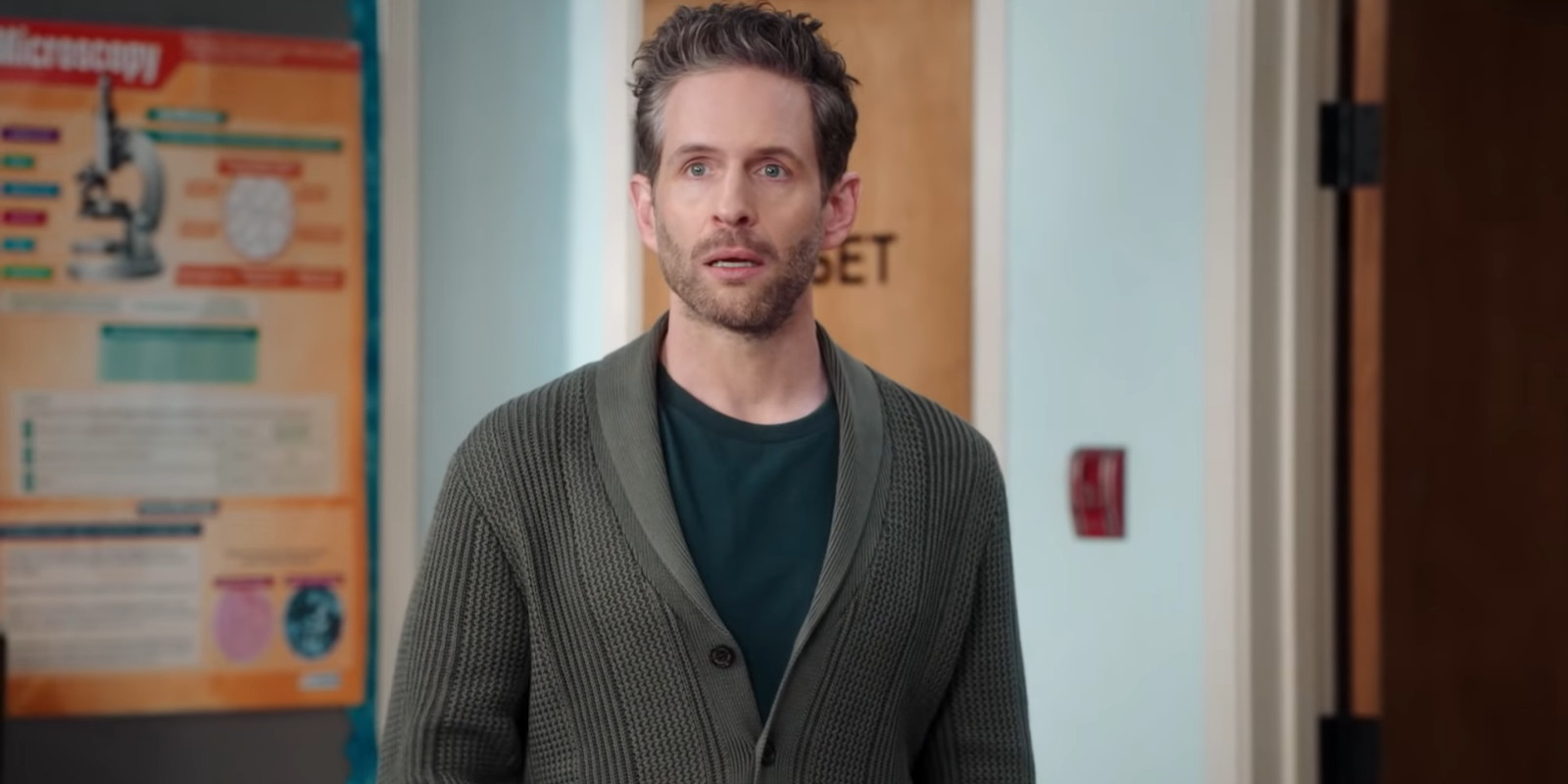 Created by Mike O’Brien, ‘A.P. Bio’ is a sitcom that follows Jack Griffin, a Harvard philosophy professor who is forced to join Whitlock High School in his hometown as an advanced placement biology teacher. A furious Jack uses his new students to take revenge on Miles Leonard, his rival, whom he deems responsible for the loss of his dream job.

Originally released on February 1, 2018, on NBC, the network canceled the show after two seasons in May 2019. But in July 2019, NBC reversed the decision and renewed the show for a third season but moved the show to NBCUniversal’s streaming service, Peacock. Even though the first season of the show garnered mixed reviews from the critics, the subsequent seasons were received more favorably. After the release of the fourth installment, fans of the show must be wondering about the prospects of the fifth season. Well, gear up for some news!

Why Was A.P. Bio Season 5 Cancelled?

‘A.P. Bio’ season 4 landed in its entirety on September 2, 2021, on Peacock. The fourth season comprises eight episodes with a runtime of about 22 minutes each.

As far as the fifth season is concerned, we have disappointing news to share. On December 6, 2021, the creator of the show Mike O’Brien took to Twitter to announce the news of the show’s cancellation. He wrote, “I’m sad to announce that AP Bio will not be renewed for a 5th season. But mostly I’m feeling grateful right now. To all the fans who watched the show and fought for it to come back after the cancellation! And to Peacock & UTV for giving us two more seasons after that!”

I’m sad to announce that AP Bio will not be renewed for a 5th season. But mostly I’m feeling grateful right now. To all the fans who watched the show and fought for it to come back after the cancellation! And to Peacock & UTV for giving us two more seasons after that! (all 42 eps

Following the announcement, Mike expressed his gratitude towards the crew members as he named them individually. “This show has been one of the best experiences of my life and that’s because of the hundreds of hilarious, hard-working, positive people that were involved. I’m going to name a few below but can’t possibly cover everyone. So if you ever worked with us for even a day, THANK YOU!!” he added.

The update was confirmed by Peacock on the same day. The statement from the show’s streaming platform read, “We were honored to be able to give fans two more seasons of this beloved, quirky comedy. We’re grateful to creator Mike O’Brien for his out-of-the-box storytelling and for taking us on this journey with these characters at Whitlock High.” Therefore, ‘A.P. Bio’ season 5 officially stands canceled.

Even though Peacock hasn’t explicitly revealed the reason behind the cancellation, the viewership figures of the show may not have been meeting the target of the platform. Moreover, it is possible that Peacock shifted its priorities to other comedy shows, such as ‘Saved by the Bell,’ ‘Rutherford Falls,’ ‘Girls5Eva,’ and ‘We Are Lady Parts.’

It seems that the cancelation of the show after four seasons may have taken series creator Mike O’Brien by surprise. After all, in September 2020, he told Collider, “We have a lot more fuel in the tank. There’s so many characters. There’s sometimes 19 or 20 characters in an episode that all have a joke of their own. And so it’s trying to dig into their home lives and mix them up in different combinations with each other. Easily several more seasons, with the way the vibe in the writer’s room feels, I would say. But yeah, maybe 15 [seasons].”

Given the optimism Mike shared regarding the future of ‘A.P. Bio,’ we can hope that the series will rise from the ashes as it did after its first two rounds. If a new network or a streaming platform agrees to pick up the show in the future, we can expect Jack Griffin to return to assemble his class at Whitlock High School once again.