‘The Big Short’ Will Not Win the Best Picture Oscar. Here’s Why. 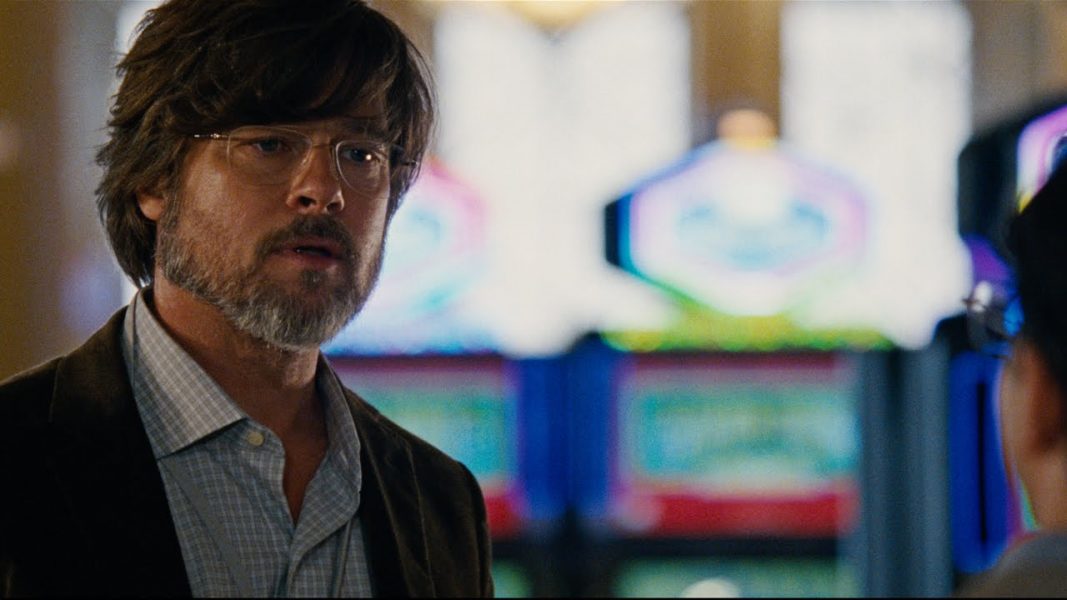 My good friend (and our Editor) Gautam will disagree with this article, I suspect, because he has been talking about ‘The Big Short’ and its chances at the Oscars since the film’s release. However as much as I liked the film, (key word here is “like” not “love”), personally, I do not think it will win Best Picture and here is why.

As you know, ‘The Big Short’ recently won the PGA Awards for Best Film. While the PGA Awards are always a strong indicator of which film might win the Oscar they do not always line up exactly (they have been right 19 out of last 26 years). I concede most of the time they do, but not always. And my gut is telling me the Oscars will go in a different direction; it has been that kind of crazy year in movies. Completely unpredictable !

‘The Revenant’ has proven to be something of a surprise at the box office, an art film that is a hit and that bodes well for this extraordinary film I chose as the year’s best. There is little doubt in my mind that the director Innaritu will win his second consecutive DGA and Academy Award for Best Director, and ‘The Revenant’ MIGHT also win Best Picture — though at this point of time it is far from a certainty. I suspect the Academy often thinks of Apocalypse Now (1979) NOT winning Best Picture and losing to Kramer vs Kramer (1979), a good film — not for the ages like ‘Apocalypse Now’ was .. like ‘The Revenant’ is. I hope the history of the Academy comes to mind when the voters chose their best this year. I am hoping they are reminded by some of the blindingly stupid choices they have made.

‘The Big Short’ is a very good film, smartly written and directed, beautifully acted, but I do not see myself or anyone else thinking about the film in ten years whereas they will be discussing The Revenant for the next thirty years.

‘Spotlight’ looms large out there as a critics-darling, award-winner, and a superb film that could very likely win the Best Picture award come Oscar night. It explores a cause, which the Academy likes, is an extraordinary work, well acted and directed, which they like, and was well liked by both the industry and the critical community. Now one could argue, so was ‘The Big Short’, but frankly, it doesn’t have the gravitas that Spotlight has .. or so I would like to think.

One another very important reason ‘The Big Short’ won’t be the universal choice of the Academy is because of how dense and difficult to understand it is. It is movie that’s soaked in financial jargons — even though Adam McKay, the director, has tried his best to make it simple using funny techniques — and would bounce right off most of the heads. In a group as big as the Academy consisting of more than 6000 people, a film that can be consensus choice usually takes home the Best Picture prize. Good luck to all who think ‘The Big Short’ can be that choice.

I understand I am going against the grain here, not swimming with the rest of the salmon. But I still think the race is between ‘Spotlight’ and ‘The Revenant’.